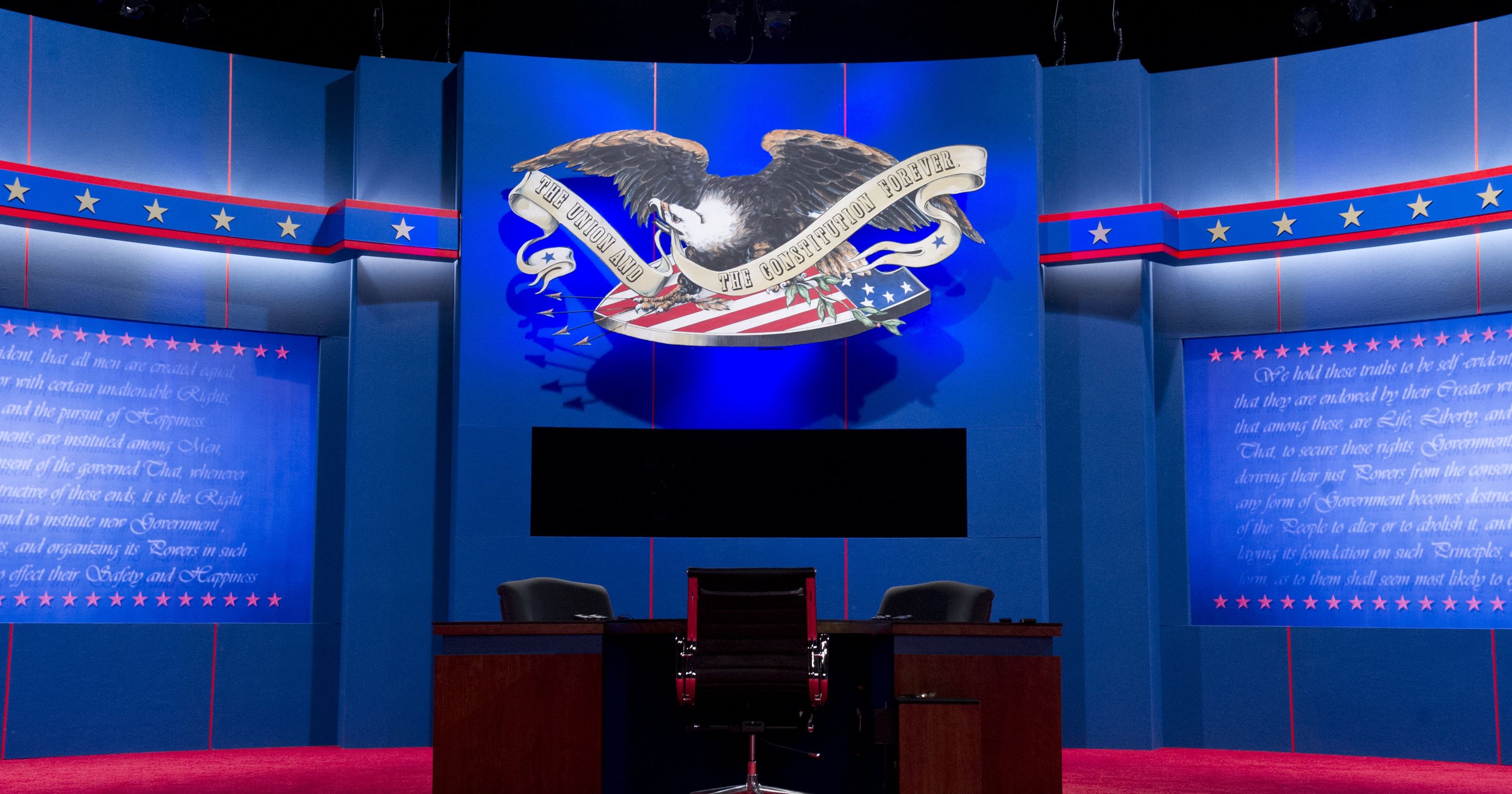 A federal court could soon rule on a lawsuit against the Commission on Presidential Debates (CPD), the nonprofit organization that sets the rules for debate entry and is controlled by the Republican and Democratic Parties.

There is a note of urgency in the motion as 2020 quickly approaches and a ruling in plaintiffs' favor would lead to additional litigation to get the debate rules changed. Further, it could affect the decision of potential independent candidates to get into the 2020 presidential election.

Here is a quick recap:

Since then, no action has been taken by the court. Plaintiffs are now asking the court to rule as quickly as possible with the 2020 presidential election cycle quickly approaching and the additional litigation that will need to be filed to actually change the debate rules should the court rule in plaintiffs' favor:

"For example, as detailed in the Supplemental Complaint, Plaintiffs would need to institute a new action asserting claims directly against the CPD under FECA’s remedial provisions, and the FEC would be required to institute a rulemaking to revise the current debate-qualifying criteria... And we anticipate that the FEC would appeal any adverse decisions, giving rise to further delays."

The effect a decision in plaintiffs' favor could have on US politics cannot be understated. Not only could we see more candidates on the public stage, but more candidates entering future presidential elections.

Right now, it is all, but impossible for a third option to be seen or heard by the public. They are ignored by the media, left out of polls, and must contend with the enormous and well-funded political machines of the Republican and Democratic Parties.

A ruling in favor of plaintiffs would be a huge step in changing the conversation on presidential elections forever.