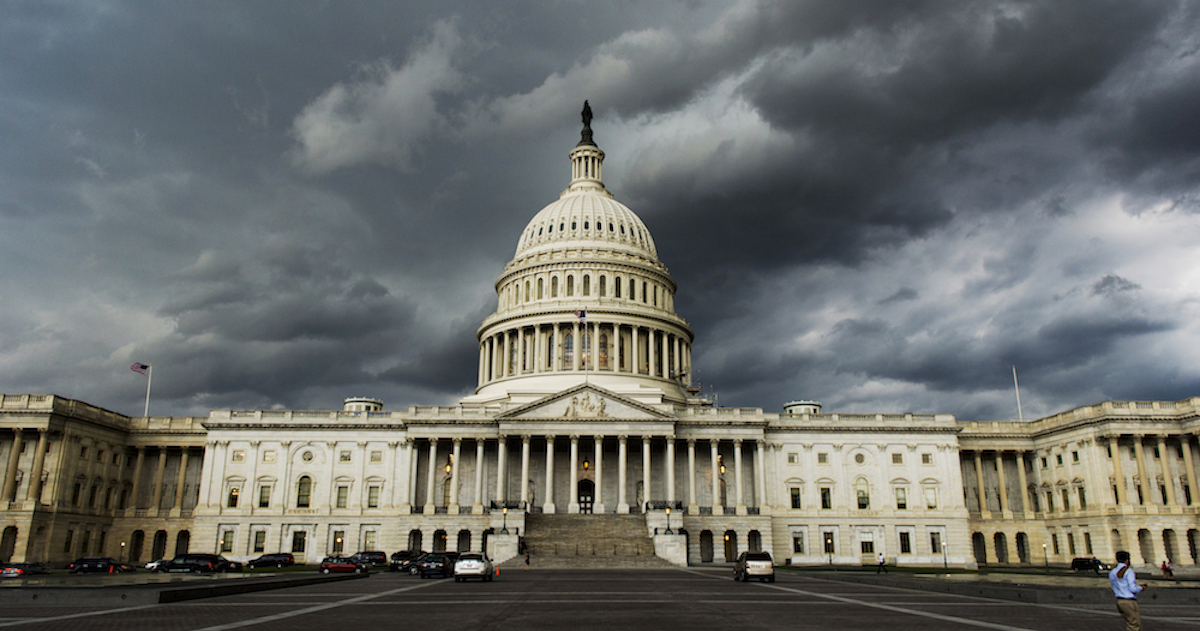 UnRepresented, an award-winning documentary that reveals the mechanics that drive the cycle of corruption in Congress and the growing movement to unrig the US political process, will soon reach millions of viewers when it airs on local PBS stations across the country.

The widespread release of the film comes at a critical time in the United States as voters are becoming much more aware of how the current political system was not designed with their best interests in mind, but rather private gain-seeking interests of the major parties, their allies, and a special interest and lobbying class that spends billions to influence how public officials legislate.

“The corruption of Congress will only stop when more Americans understand how it works, which is why we are so excited to share this story with public television viewers,” said Andrew Rodney, Executive Producer of UnRepresented.

The film features a host of prominent figures working to end corruption and unrig the US political process, including Harvard Law Professor Lawrence Lessig, RepresentUs Director Josh Silver, Unite America Executive Director Nick Troiano, and many others. It also features public leaders like former US Rep. Justin Amash, with first-hand experience with just how deep-seated corruption in Congress really is -- and it is all perfectly legal.

Former US Rep. Jason Altmire called the documentary an “epic tale of greed, self-interest, and corruption.”

“Every American should watch this eye-opening film.”

Up to now, UnRepresented has screened at prominent film festivals and virtual screening events. Soon, though, it will be available for millions of voters to see across the country as it is shown on local public television stations. The film, the creators say, is a rallying call to bring people together across partisan lines and work toward unrigging the system.

“There’s a movement happening in cities and states to make government more responsive to the people. I’m excited that UnRepresented can be part of that movement by reaching PBS audiences across the country,” said the film’s Director Daniel Falconer.

Upcoming airdates for UnRepresented include TV stations in Los Angeles, Washington DC, Indianapolis, San Diego, Nashville, Dayton, Salt Lake City, and many others. The creators say they continue to work to add other public television stations to the list. More information can be found on the documentary’s website.