Up Next
...
Fight Over Purging vs. Accuracy of Voter Rolls Arrives in Battleground Pa.
Read More 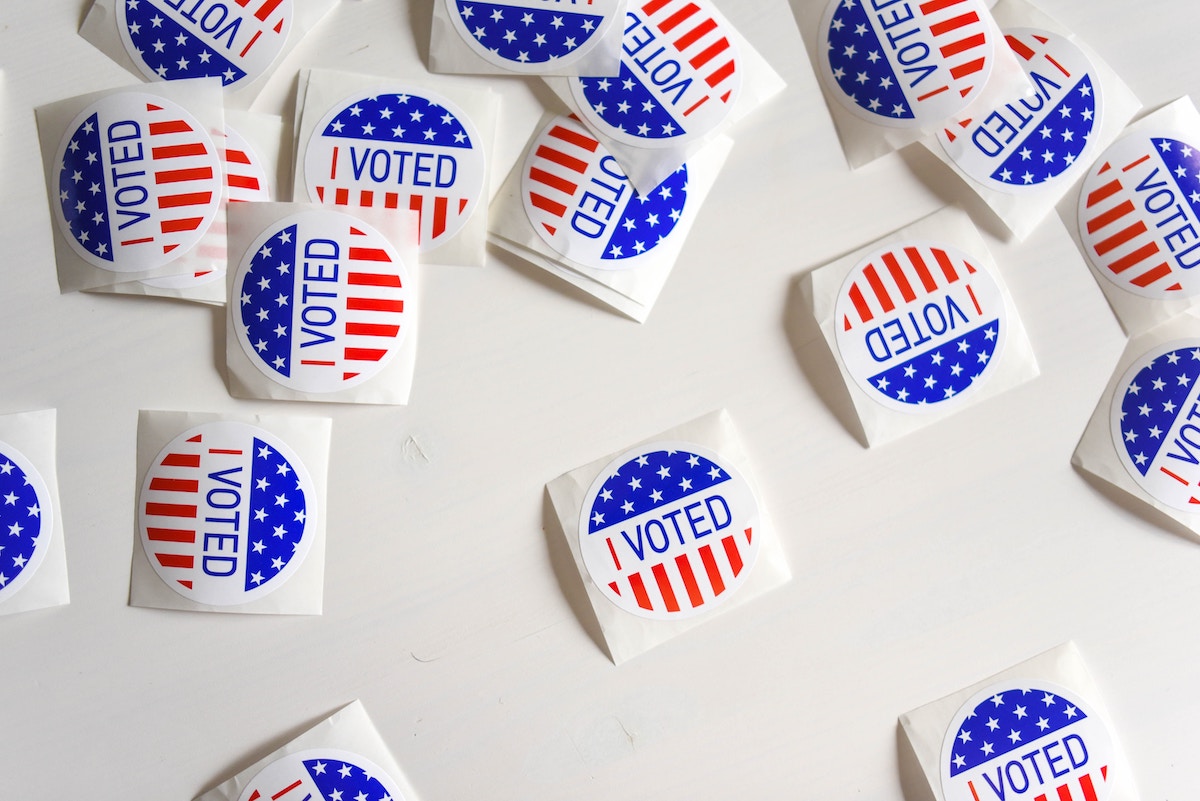 The Arizona Democratic Party has given the state’s 1.3 million independent voters a hard snub ahead of the 2020 election. Party officials rejected a proposal Saturday to open its presidential preference election, despite urging from younger party activists and nonpartisan reformers to support the idea.

Instead, both major political parties continue to send voters a clear message: “Pick a party” or don’t vote.

Arizona Republic columnist Laurie Roberts reported that those were, in fact, the words of acting chairwoman of the AZ Democratic Party’s resolution committee, CJ Briggle: “We’re not excluding independents. We’re asking them to choose a party.”

But as Roberts points out:

“Actually, I think they already have chosen. Fully of third of Arizona’s voters have chosen not to align themselves with either party. Many of them are moderates who don’t believe either party represents their interests anymore.”

Independent reform advocates met with the Arizona secretary of state and party leaders ahead of the vote, and even had the support of some top elections officials in the state to open the presidential preference election.

Except, the party that often declares itself the party of voter rights and inclusion is missing a golden opportunity to open its doors to a third of the state’s electorate while the Republican Party completely cancelled its presidential preference election.

But the Arizona Democratic Party is not alone.

The DNC ignored a recommendation to open all of the party’s presidential primaries in 2020. In Florida, despite the backing of county Democratic Parties, the state party proposed that instead of opening its primaries, state lawmakers should adopt same-day registration, meaning voters would still need to associate to participate in the taxpayer-funded primary elections.

The nonpartisan right to vote should not be conditioned on joining a private organization. That is at the heart of a lawsuit the Independent Voter Project filed in California, challenging the state’s use of a semi-closed presidential primary when the state constitution calls for an open process.

“A voter should not be deprived of the right to vote as a consequence of exercising the right not to affiliate with a political party any more than a citizen should be denied the right to practice religion outside of a state sanctioned church,” the lawsuit states.

The presidential primary systems in states like Arizona, Florida, and California give parties, and their members, an exclusive advantage to determine who is elected. It also allows party leaders to decide to whom equal access to the ballot is given.

This is not how elections should work. The system shouldn’t belong to two increasingly unpopular and unrepresentative private political parties. It should belong to the people.