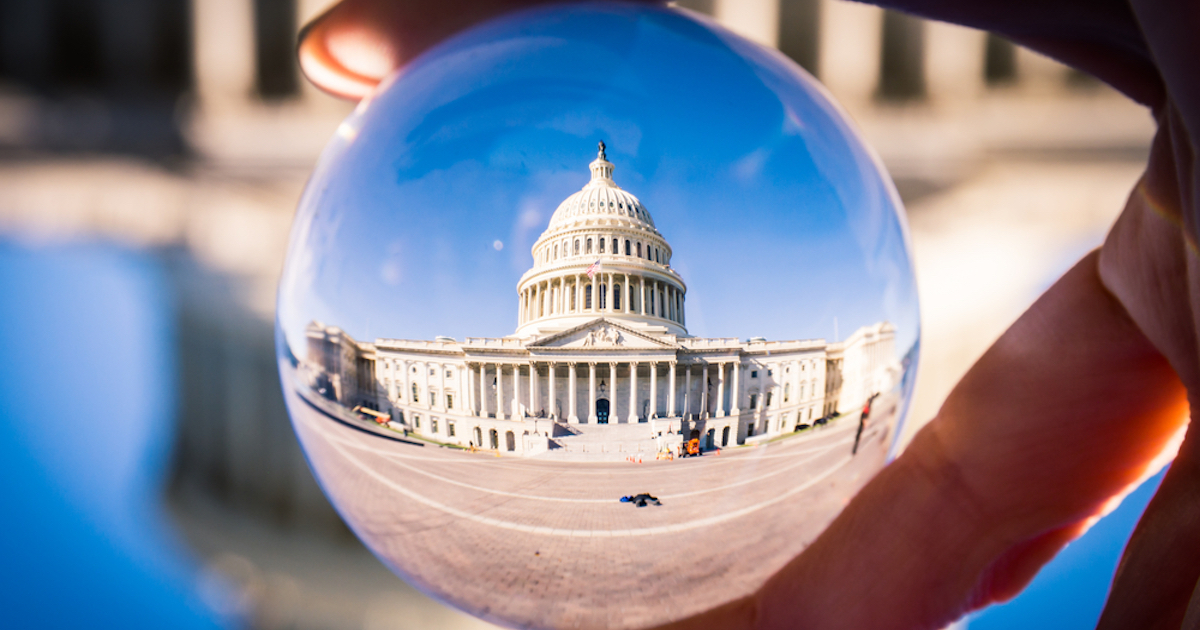 Andrew Yang Podcast: Your US Rep. Doesn't Care What You Think, But We Can Fix That

“There is something wrong with an industry that has more money flowing into it the more they don’t solve the problems.” - Katherine Gehl, founder of the Institute for Political Innovation

Many Americans are fed up with a political process that has produced no long-term solutions to the nation’s biggest problems. Despite being told the system is “of, by, and for” them, the reality is public officials have for a long time failed to deliver on that promise.

The US political industry is the only industry where the consumers are expected to accept this as normal. But there is nothing normal about what is going on in the two-party duopoly.

Gehl says her epiphany over the systems problem in US politics grew out of her experience running her own company -- particularly from the observation that the incentives that exist to ensure a competitive marketplace in most industries don’t exist in the political industry.

She, like all business owners, had to be accountable to consumers. She had to respond to consumer demand or someone else would come along and offer a better product for a better price.

“If my customers don’t like these products or they don’t like the price or quality, and it’s not working, they’re not going to buy from me because they have other choices,” Gehl said. “And, if eventually they’re so dissatisfied but they don’t have enough other choices a new competitor is going to come into this market.”

However, this is not how the US political industry works.

“There is not a connection between serving the public interest, doing what the citizens need their government to do, and getting re-elected,” Gehl said.

Thus at the heart of the issue is an incentives problem -- a problem that can only be fixed through comprehensive political innovation, which is the primary subject of Gehl’s work. She makes an appeal to business leaders to make an investment in political innovation, not just with money, but with time. And her book, “The Politics Industry,” has caught the attention of other US industry leaders and entrepreneurs like Yang and Mark Cuban.

ALSO READ: Shutting Down the Duopoly Is on the 2020 Ballot

For his part, Yang built his 2020 Democratic presidential bid on the need for change and a need for fresh and innovative ideas in the political marketplace. He has since been a strong advocate for systemic reforms such as ranked choice voting, open primaries, campaign finance reform, anti-gerrymandering reform, and other changes to improve the incentive structure in the political industry.

“Consider me a friend and champion [of political innovation],” Yang said.

Yang and Gehl discuss the state of the US political landscape, including the barriers to entry and competition, the shift to a more independent electorate, and the solutions that have a path to implementation and can bring about meaningful change and increase competition for voters, such as Gehl’s “Final Five” proposal.

Watch the full conversation between Yang and Gehl above.