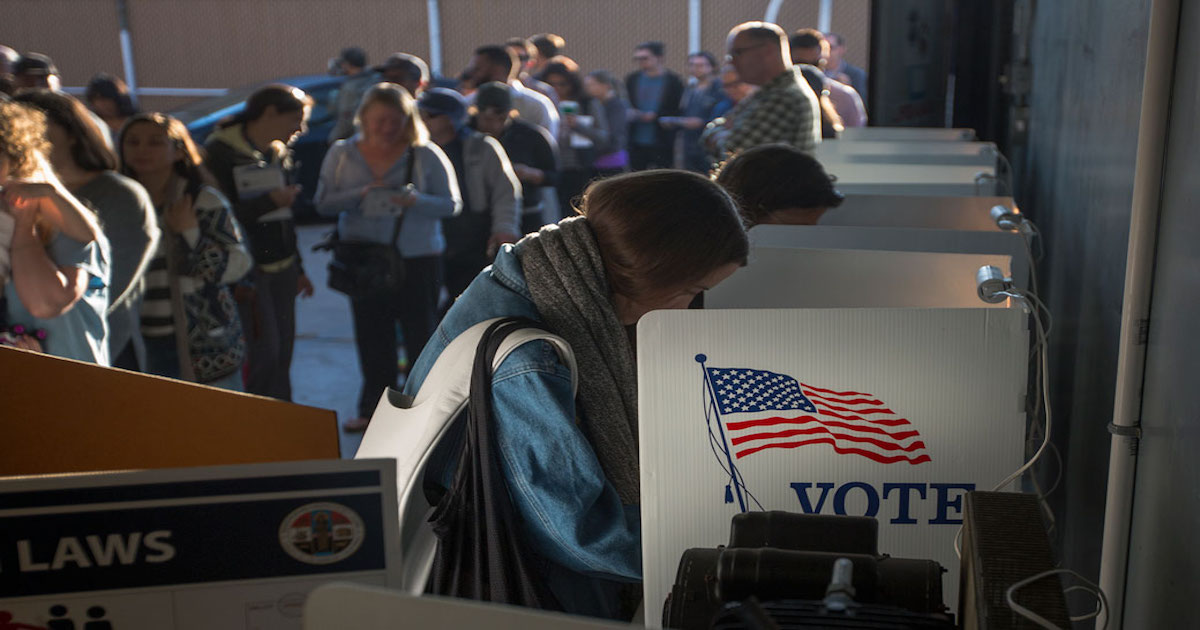 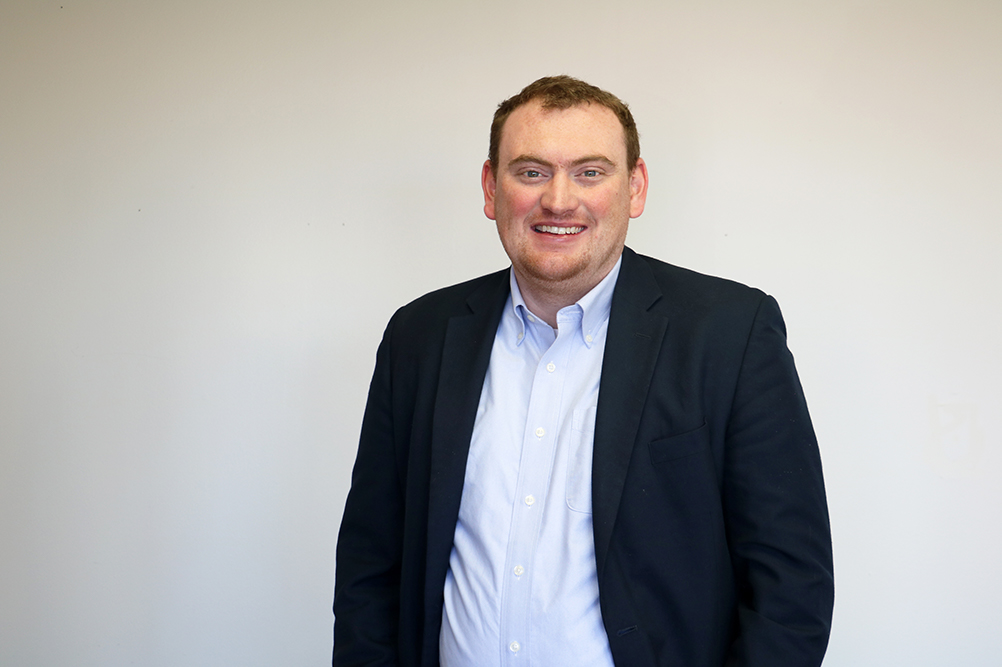 Had “Did Not Vote” been a candidate for president in 2016, they would have won handedly. With 41.3% of the vote, this block of the electorate significantly outpaced those voting for Secretary Clinton(28.5%) or then-candidate Trump (27.3%).

Despite the best efforts of both parties to turnout citizens to the polls, voter apathy remains a well-documented reality of American politics. It’s an especially alarming reality when compared to our peers: of the 32 developed countries in the OECD, the United States ranks 26th in voter turnout amongst eligible citizens.

American nonvoters are the subject of recently released research, The 100 Million Project, commissioned by the KnightFoundation.

The polling methodology is unique in today’s political industry. Almost always, pollsters terminate public opinion polls as soon as respondents indicate they are unlikely to, or will not, vote in the next election. The result is an entire swath of the electorate whose attitudes and preferences go under analyzed and untold.

There are many reasons citizens don’t vote, according to the research. First and foremost, non-voters report a scarcity of candidates who truly motivate and inspire them to participate. Second, they lack faith in the system; 48% of non-voters do not believe the results of elections represent the will of the people, and they are more likely than regular voters to believe election results are not reported accurately. Third, non-voters are less likely to believe the actions of the president and other elected officials have an impact on their life. And finally, news is viewed 25% less often by non-voters compared to voters, suggesting they are less informed.

There also remain simple reasons that dictate why voters don’t participate, including high barriers to entry in our antiquated electoral systems.

We can help engage non-voters by making it easier to cast a ballot. Mailing every voter a ballot -- like five states currently do-- could boost participation by up to nine percent, according to new research; the gains are equal across party affiliation and most likely to benefit constituencies that tend to vote less, like young people, minorities, and the poor.

To overcome the top reason why voters don’t vote-- a dearth of options they actually believe in -- we should consider reforms that could lead to a multiparty democracy. Lee Drutman’s recent book, Breaking theTwo-Party Doom Loop argues that a combination of ranked choice voting and multi-member districts would open our system up to new competition, and likely give more Americans more reason to vote.

But perhaps nonvoters will change behavior on their own. Surprisingly, 71% of the non-voters surveyed say they plan to vote in 2020, with 78% of those respondents saying they were absolutely certain. 57% believe the 2020 election will be more important than previous elections and only 33% believe the country is on the right track. Of course, the political science literature is littered with consensus that the fact voters say they’re going to vote is a terrible indicator for if they actually will.

Candidates, political consultants, and organizations who often consume themselves with only engaging the most likely to vote should consider if engaging America’s largest political constituency could lead to a more representative and functional government.

Tyler Fisher is the Deputy Director for Reforms &Partnerships at Unite America, a nonpartisan organization dedicated to enacting structural political reforms and electing candidates who put people over party.

Tyler Fisher is the Deputy Director for Reforms & Partnerships at Unite America, a nonpartisan organization dedicated to enacting structural political reforms and electing candidates who put people over party.