Up Next
...
It's Time to Break the 'Fixed' Two-Party Duopoly
Watch 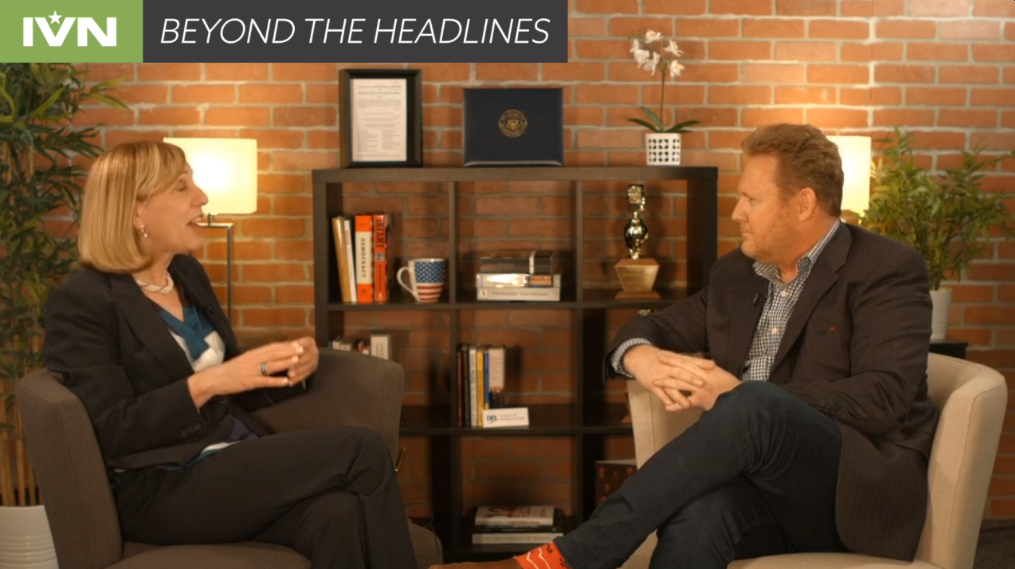 On her website Bry noted,  "I will bring leadership that puts solutions for San Diegans first, prioritizes fiscal discipline, stands up to the special interests, treats all residents and communities fairly, and creates comprehensive solutions to long-standing problems."

As reported by IVN San Diego, Rep. Scott Peters is considering entering the race, as is Assemblyman Todd Gloria. IVN San Diego has requested interviews with each elected official.

As for Bry, the councilmember stopped by the IVN San Diego studios to discuss her candidacy, where she stands on some of the biggest issues facing San Diego like public safety, homelessness, housing, and the future of Energy for our region.

She also shared her thoughts on possibly becoming the third female mayor in the city's history.

Why She Decided To Run For Mayor

"I'm running for mayor because I believe our city needs a bold leader, and I've been at the city council for two years and I've seen what's lacking at city hall is a vision for our city and the ability to implement basic services for our residents. I never planned to run for mayor, when I ran for city council I thought I might be fortunate enough to have two terms, and then I would go off and do something else and stay engaged, and then, Soccer City came along and it was my business background that gave me the confidence to know it was a bad deal for San Diego taxpayers and residents and I was the first elected official to oppose it."

"My whole life I've been a tech entrepreneur, I've started and led organizations like Athena San Diego and Run Women Run, it's about bringing diverse people together, about listening to all points of view and then making a decision, which is what leaders do."

On Being A Political Outsider

"I'm not a career politician, I'm not a political insider, and I think it's time to get beyond the revolving door of musical chairs of political insiders. I've spent over 30 years in the technology world, most of it as an entrepreneur, I've been a journalist, my model is very unique and different from my potential competitors."

On Being Third Female Mayor in San Diego

"I'm a businesswoman, I'm a high tech entrepreneur, I graduated from Harvard business school in 1976 at a time when few women were getting an MBA anywhere, I spent a large part of my life as either the only woman in the room or one of a few women, but I've been successful, and the reason I've been successful is because I work with everyone and I want to bring that model to city hall. "