The Extra Point
Up Next
...
Proposition 19 Will Help Seniors, Californians with Severe Disabilities
Read More 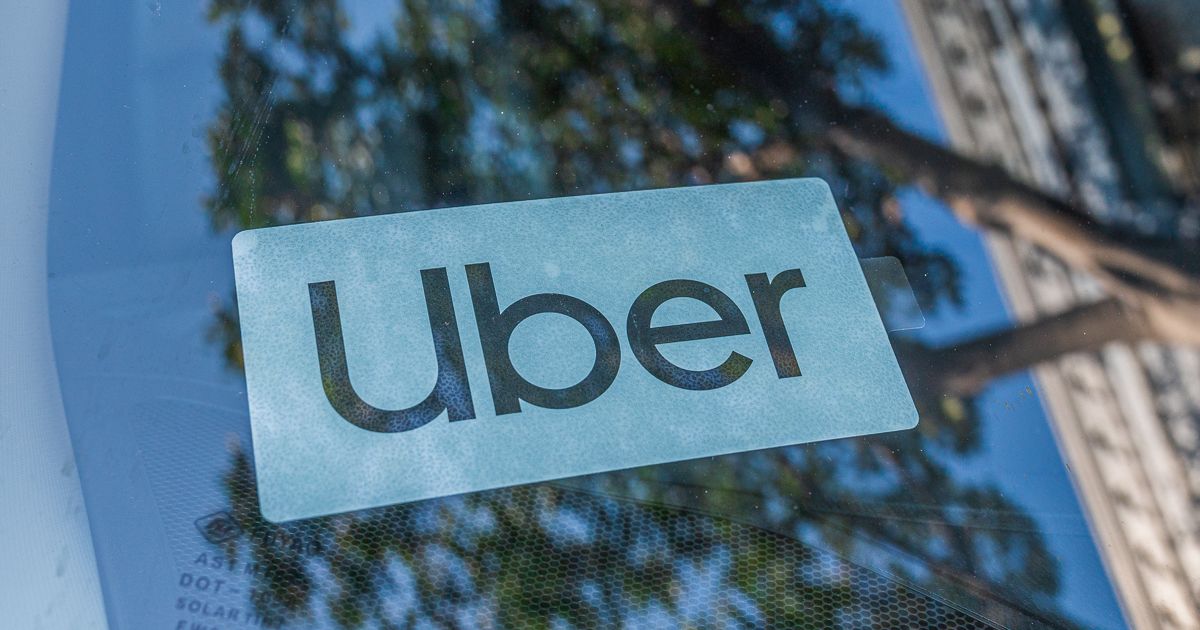 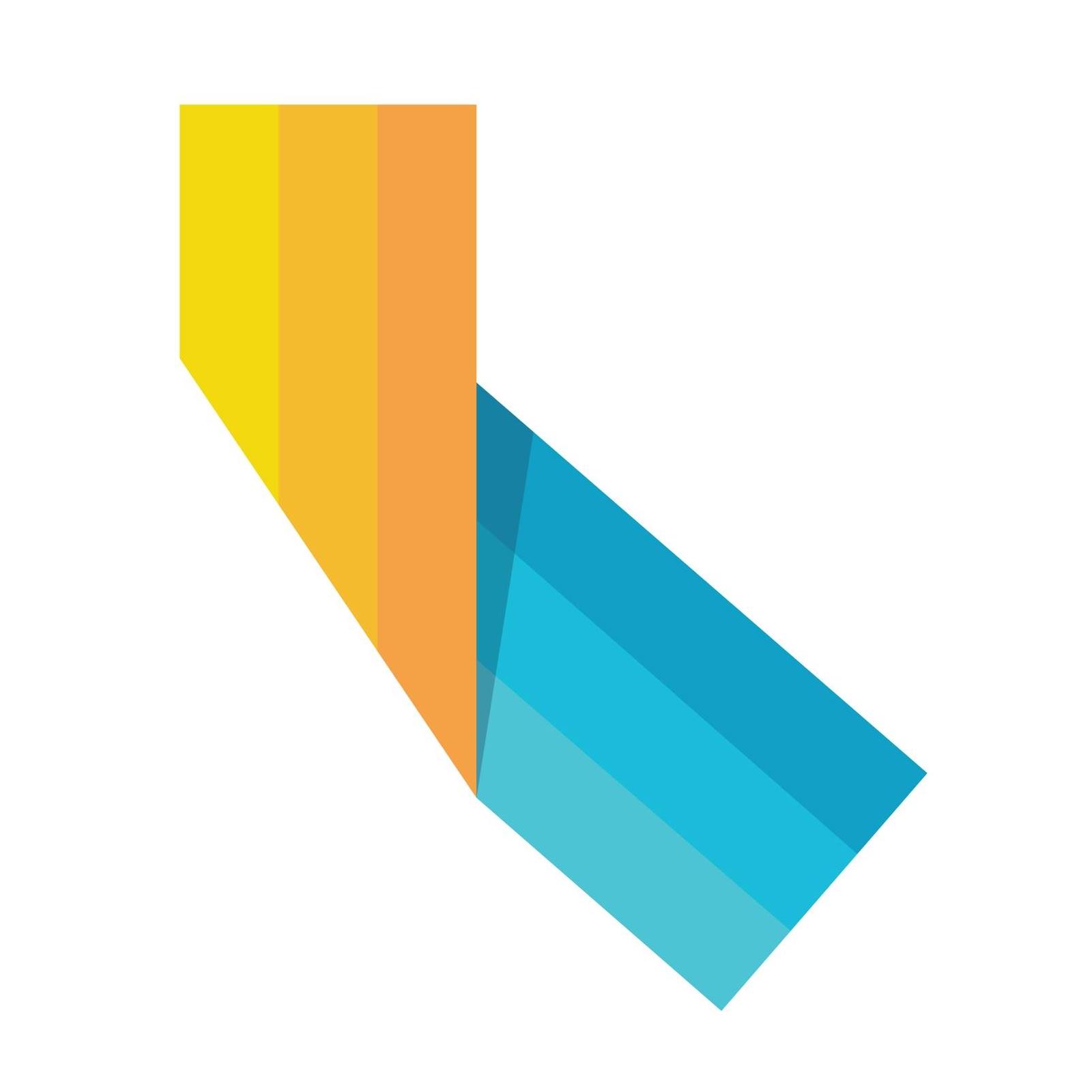 Labor groups that spent $20 million against Prop. 22, meanwhile, are warning that the measure cements gig workers as a “second class” of workers and mulling limited options to challenge it.

“It’s too soon to know what the shapes of those challenges will look like,” said Rey Fuentes, a fellow with labor advocacy group the Partnership for Working Families, which opposed Prop. 22. “There’s been such a sweeping change to the law that there are still questions to be answered.”

Fuentes said they could lobby a potential Biden administration’s Department of Labor to issue stronger federal rules for worker classification. Another option, he said, could be to sue over provisions like preemption of local labor laws, issues related to state worker’s compensation requirements or a 7/8 supermajority to amend the measure. Gig companies could push their own federal legislation, too, after successfully spurring President Donald Trump to provide emergency pandemic unemployment benefits to drivers.

Gig companies spent $205 million on the ballot fight, shattering state campaign spending records, and the victory marks a dramatic rebuke of California lawmakers’ move to reclassify many contract workers as employees entitled to minimum wage, overtime pay, health care, paid leave and other benefits. Now, with the presidential race still undecided, the state’s war over gig work could also sway the national conversation over the future of work.

“Prop. 22 is now the first law in the nation requiring health, disability and earnings benefits for gig workers,” Lyft Chief Policy Officer and former U.S. Secretary of Transportation Anthony Foxx said in a statement. “Lyft stands ready to work with all interested parties, including drivers, labor unions and policymakers, to build a stronger safety net for gig workers in the U.S.”

Under Prop. 22, delivery and ride-hailing drivers for companies like Uber, Lyft, Instacart and DoorDash — the yes campaign’s primary backers — will be guaranteed 120% of minimum wage and health care subsidies, based on the time when a passenger or order is in the car, plus new offerings including accident insurance.

In the months before the election, omnipresent Prop. 22 campaign ads focused heavily on driver flexibility and access to fast cash with unemployment surging during the pandemic. But under the surface, the campaign doubled as a proxy war over the future of organized labor.

That tension was clear in a tweet re-posted by Uber CEO Dara Khosrowshahi shortly after the Prop. 22 victory was projected by the media, which attacked “big-money unions” and San Diego Democrat and AB 5 author Lorena Gonzalez as a “grifter.” Gonzalez also didn’t mince words after the results were tallied: “Don’t come at me with your anti-union dribble,” she wrote on Twitter. “Uber & Lyft didn’t spend $200 (million) talking about unions, they spent it lying about worker protections.”

Another controversial provision of Prop. 22 that labor groups said could spur a legal challenge is a pre-emptive ban on driver collective bargaining, another setback for unions that have struggled to organize the exploding tech workforce. In an election night statement, anti-Prop. 22 driver group Gig Workers rising vowed that, “For California’s gig workers, this is far from over.”

Unions’ 21st-century political influence were also tested in the presidential race, with labor strongholds like Ohio and Wisconsin splintering in their support for Trump and Biden.

In the meantime, drivers like Erica Mighetto are reevaluating their future in the state. The Bay Area Uber and Lyft driver is currently homeless and opposed Prop. 22 in hopes of higher pay and benefits as an employee.

“We’re already making less than minimum wage,” Mighetto said. “I know that for myself and my partner who’s also a driver, we have one foot outside California, and we would be very sad to leave.”

Hope Alexandra Slason already had her star-spangled celebration outfit ready when she heard that Prop. 22 won on Tuesday night. It was a major milestone on a long road for Slason, 28, who was living in a storage unit near her college in Santa Barbara when she started driving for Uber and Lyft in the fall of 2018.

At an average $20-30 an hour before expenses, she was soon working full-time and “making more than I ever have,” and quit her two other jobs at a café and as a math tutor. She moved into a hotel, then an Airbnb, then her own place. With AB 5, Slason was horrified that income would go away, so she became a vocal supporter of Prop. 22 to keep working when she chooses as she finishes a computer science degree.

“I will definitely go out to the bar and scream and holler,” Slason said, “because this has been the most stressful eight months of my life.”

In Palm Springs, fellow driver Kenneth Martinson felt just as strongly about Prop. 22 — but he vehemently opposed the measure on the grounds that drivers will earn much less after factoring in expenses. “I think they’ll be emboldened to keep lowering our pay,” Martinson said.

Dueling business and labor-backed pay studies before the election found that drivers make anywhere from $5.64 to $27.58 an hour, depending how you calculate wait time and expenses. The nonpartisan Legislative Analyst’s Office told voters that most drivers make $11-16 an hour after expenses.

After Prop. 22 passed, Fuentes said that labor groups will continue to push state and city officials to see through previous enforcement actions, such as wage theft claims that workers have filed this year for the months when gig companies did not comply with AB 5. Several other pending state court cases against Uber, Lyft, DoorDash and Instacart are likely to wither after the changes under Prop. 22.

Under California law, ballot measures take effect five days after election results are certified, putting Prop. 22 on a path to implementation by mid-December.

As the dust settles in California, drivers in other states are also watching closely. On the outskirts of Washington, D.C., Isabel Rodriguez lives in her car between shifts for Lyft and DoorDash. Rodriguez has an IT degree but started working as a driver while applying for permanent U.S. residency, and sees the far-away Golden State as a preview of her own fate.

“If they win and they’re so powerful, no one will be able to stop them,” Rodriguez said. “Especially now with the pandemic, there won’t be much jobs.”

Lauren covers the state economy for CalMatters, with a focus on jobs and business regulation.