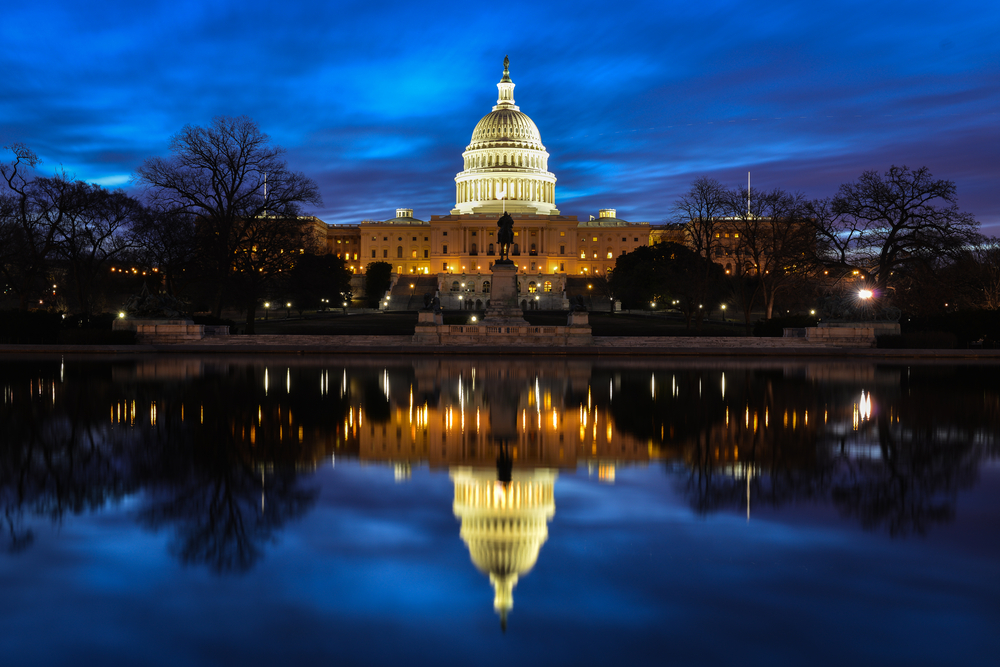 Advisory Voting: What It Is and Why America Needs It 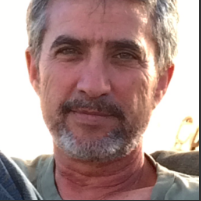 There is only one thing that can counter-balance the nefarious forces and entrenched special interests that have compromised our democracy and now threaten the very institutions that have defined our country for almost two and a half centuries. That one thing is the collective voice of We the People.

But where and when can that collective voice be heard?

It’s become painfully obvious, over many decades, that as soon as one national election is over, the campaigns for the next election two years away begin, almost immediately, as general elections seem to be the only practical opportunity for our collective voice to be heard. Then, without exception, the only thing that everyone seems to be talking about is who will be elected the next time around.

Cable news, pundits, and politicians immediately begin focusing our national attention on an election still 2 years away, while other truly important, if not critical issues facing the nation, are not being talked about. Issues like education, health care, climate change, jobs, infrastructure — all are reduced to sound bites and talking points, as new campaigns get under way, with no clear path to actual policy accomplishment.

As a nation, we have the resources we need to solve even our most pressing problems, but our collective attention is constantly hijacked into a 2-year election cycle — typically hyper-partisan, all-consuming, and distracting us from the real issues that we should be focusing on, as times runs out.

Politicians call for “national debate” on issues like a border wall, tax cuts or military actions, but where is this “debate” supposed to happen? The voice of We the People can only matter if it has a place and an opportunity to be heard. Once every two years is simply and obviously not often enough.

So what is the solution?

How do we take back our collective attention and focus it on solving our most pressing challenges? How can We the People exercise our collective voice in a way that commands the attention of our elected representatives, in a way that they cannot ignore, because that collective voice is so focused and so loud that it exceeds the influence of the corporate-funded, partisan duopoly that has managed to hijack our democracy and cripple our ability to effectively stand united, looking out for our country’s best interests?

The answer is: by adding a new element to our system of democracy - a new, trustworthy national institution - an online National Town Square - a new “virtual” branch of government whose primary function is to provide citizens with a non-partisan capability for “advisory voting,” on issues chosen by citizens themselves.

This new, advisory branch of government can run 365 days a year - transparently operated by citizens of integrity, from all walks of life and all political viewpoints, united in their commitment to the importance of giving We the People a means of exercising our collective voice throughout the year. A place where secure, massive citizen participation is possible from Day One. A place where we can identify our common goals, priorities and desires as a citizenry. A place where our collective voice can be heard, loud and clear, because there are no barriers and no limits to ongoing citizen participation.

Imagine a new advisory voting system where every vote is counted, always. Guaranteed. A place where fake news, fake voters, foreign actors, trolls & bots are literally impossible, because access is only granted to verified, authenticated citizens, and no one can import their own links or dubious “news.” A place where gerrymandering is impossible, because there are no congressional districts. A place where big money has absolutely zero influence, and no say in campaigns or policy, because no campaigns or policies exist here — only issue-based educational information, and the ability for every citizen’s advisory vote to be counted.

Imagine the National Town Square — a non-governmental, non-partisan online venue where all 240 million registered voters can easily and securely cast advisory votes on any issue they deem worthy of voting on, by using the free, individual Advisory Voting Accounts made available to each of them. The voting booth is as close as the mobile device in every pocket or purse.

None of this was possible when our country was founded, because the needed technology was still more than two centuries in the future. The Founders could never have imagined the Internet, social networks, and the mounting threats that our democracy faces today.

Yet, the Founders did imagine two critical elements to a successful democracy, emphasized in the very First Amendment to our Constitution - the rights to Freedom of Speech and Freedom of Assembly. Neither of those fundamental protections of our democracy are limited to physical location by our constitution.

Today, these rights protect our ability to gather en masse, online, to exercise our collective voice, and in so doing update our system of democracy to meet the challenges of the 21st century.

Imagine the reactions of our elected representatives, after 100 or 200 million American citizens cast advisory votes on any issue, without partisan influence, based only on vetted educational information, and moderated civil discussion that are monitored and maintained by a trustworthy, non-partisan, non-profit, citizen-led institution dedicated to the integrity the process.

Imagine the implications, when any collective advisory vote far exceeds the citizen participation levels from the last general election. The collective voice of We the People will be the primary voice politicians will be paying any attention to from that point forward, because their own political futures will be on the line, and because the will of the citizenry, coherent and in one place, directed to the issues themselves, will always be front and center.

Imagine the People’s voice being the primary reference point for news programs, pundits, educators, bloggers and kitchen table discussions across the country. Imagine the empowerment that every citizen will experience first-hand, as civic engagement once again becomes a potent and trustworthy way to nourish our democracy.

Now imagine instead what will happen if the same forces that put profits before people realize that the idea of a National Town Square is just too good to pass up. Too good not to manifest and monetize. Instead of belonging to We the People, the National Town Square, by any name, will then belong to shareholders, big-data marketers, and other special interests.

There is only need for one new national institution for advisory voting. And there is only one opportunity to claim this new civic engagement opportunity in the name of We the People. And while the opportunity is both recent and historic, it will not be available indefinitely. It is up to those of us who recognize the importance of the moment to claim it now — in the name of all citizens, today and in the future.

Let’s not miss the moment, trapped in the 2-year election cycle, simply because that’s all we’ve ever known. The time has come for advisory voting at a National Town Square. Our responsibility and our time is now, and our democracy can hardly wait.

Richard is Founding CEO of Democrasoft, developer of online voting and collaboration tools. He is also the author of Virtual Country: Strategy for 21st Century Democracy.