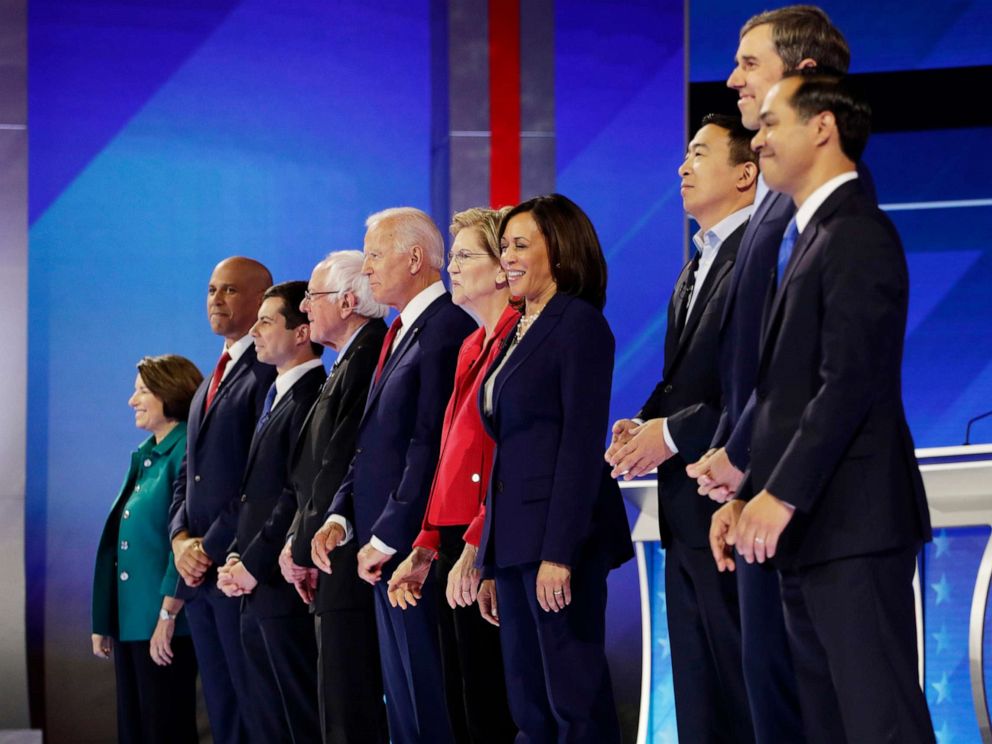 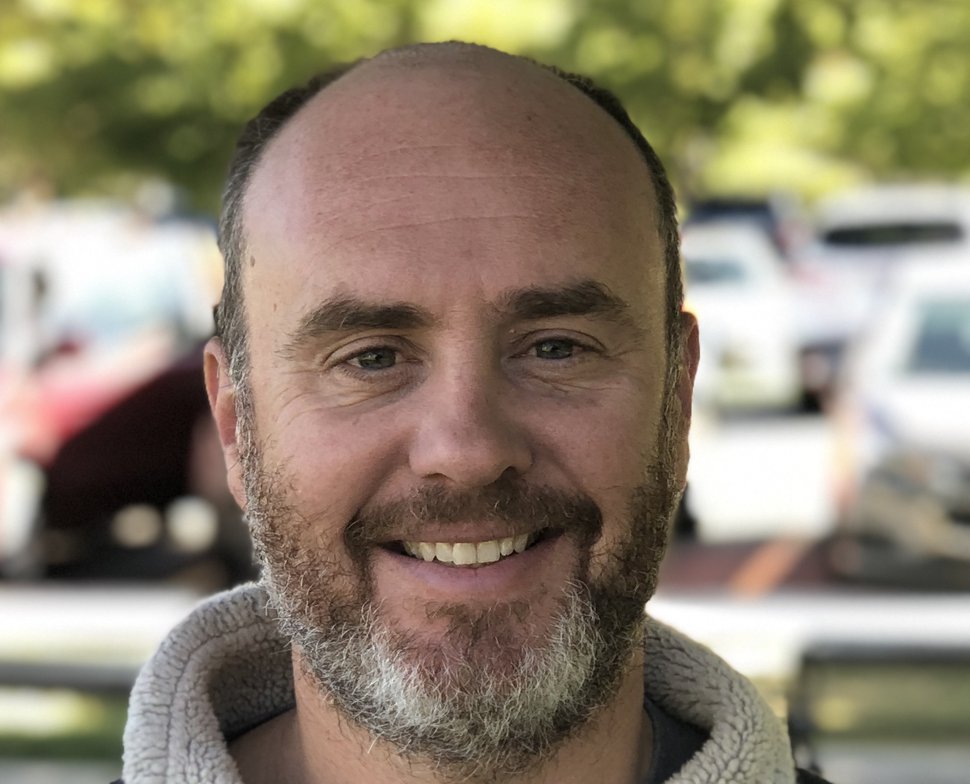 If Democratic Party leaders aren’t re-watching last week’s debate in Houston, they should. If they have watched it and aren’t freaking out over what they see, it’s fair to ask  whether they actually want Donald Trump to win a second term. That session was a debacle for the party and the field: Nearly three tortuous hours of tails wagging dogs, petty sniping, and a lack of vision all the Lasik surgery in the world couldn’t cure.

The knock from Republicans, Never-Trumpers, and moderate Democrats is that most of the 2020 candidates are too far to the left and out of touch. Last week’s display confirmed it. This was a definitive example of a party controlled by its fringe elements, preferring purity over victory.

Houston featured a grab bag of turn-offs for independent voters. First, the elitist policy prescriptions put forth by most of the candidates have the dubious distinction of being out of step with most Americans while also being hugely expensive. Next, the field displayed an inability to understand that their words will reach the ears of all who will vote next November, not just those that show up to snowy Iowa churches in February.

Hewing to the base during primary season is nothing new. The new twist this election season is that most of the candidates leave themselves with almost no escape hatch back to the middle. It's as if they don’t want one. Two of the three Democratic front-runners, Sens. Bernie Sanders and Elizabeth Warren, are staking their candidacies on extraordinarily progressive stances on issues such as health care, the environment and the economy.

When moderators pressed Warren on whether middle-class taxes would go up, she bobbed and weaved to avoid an answer. Matching the unpopularity of your platform with a lack of candor about who will pay for it is rarely a path to electoral success.

Not to be outdone on the planetarily out-of-touch scale, House Speaker Nancy Pelosi and her fellow D.C. Democrats are reportedly planning to target President Trump, Senate Majority Leader Mitch McConnell and Supreme Court Justice Brett Kavanaugh as prime examples of how the Republican Party disrespects all three branches of government.

This seems to be the type of data-driven, glossy argument that Beltway politicians and consultants love. After all, everyone in America hates Trump, McConnell and Kavanaugh, right? Maybe. Or maybe they don’t know them all that well (aside from Trump) and after all the terrible 30-second attack ads, voters will be in the same place they started: These guys may (or may not) be bad actors, but what are you offering instead? More bull about how the “process” matters? Yes, process and institutions matter, but for folks whose Job 1 is getting through the day or worrying about their kids' welfare, better government is a byproduct of vision and leadership.

This, at its core, is what’s so mystifying. An overwhelming number of Americans express displeasure with our political system. On any given day, well over 50% of the country says it’s unhappy with President Trump's words or deeds, and yet Democrats mainly offer grievance and anger to their urban, hyper-liberal base who think Twitter trolls are representative of America.

This is not a recipe for success. What propelled Ronald Reagan to the White House? It wasn’t anger and resentment. It was a vision of the United States, for all its problems, as a City on a Hill. Reagan believed in America and after four years of Jimmy Carter’s malaise, voters latched on.

How did Barack Obama become the first African American president in our history? "Hope and Change" and the ability to communicate that he was ready and willing to pull our nation out of its foreign troubles and lead We the People out of our domestic emergencies appealed to a broad cross-section of Americans, sweeping him into office. Don’t believe me? He won Indiana in 2008.

What did personal performance and optimistic vision allow both Reagan and Obama to achieve? They built coalitions of voters who otherwise had little in common, racially, demographically or geographically. Their elections were turning points in American political history.

Both the Republican and Democratic parties have become so illiberal that unaffiliated voters have little to draw them in. As Max Hastings notes in his towering work on Vietnam, neither party gives Americans anything to “join up to.” It is only because the two-party system allows so little choice or competition that voters consistently vote for the candidate they dislike least.

American voters may be currently unhappy, but they are still open-minded. If Democrats decide to continue on their current track, lacking vision, optimism or any coherent alternative to a president who is clearly unfit for the job, they’ll have only themselves to blame. The country is telling you what it wants.

As Alec Baldwin says in his seminal scene in "Glengarry Glen Ross," “They’re out there waiting for you…” The Democrats who want to be president and run the country have to ask themselves “Do you have what it takes? Can you close these voters? No?”

Coffee is for closers only.

Editor's Note: This article originally published on Real Clear Politics, and has been republished on IVN with permission from the author.