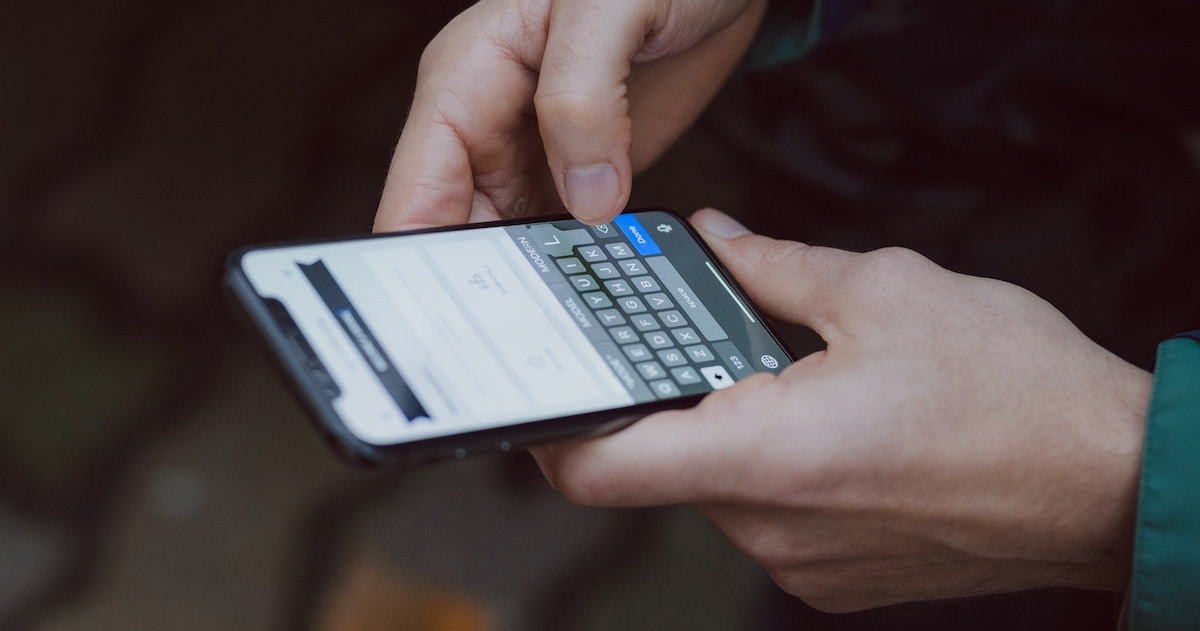 Activote: A New App for Voters Who Care About the Future of our Republic

We live in an information age. Social media keeps people connected no matter where they are, with most people having access to news at their fingertips. Yet, ironically for many, it feels like it has never been harder to be an informed voter.

Many people never know when a local election is coming up, or the importance of a primary. Voters want to know more about what candidates really stand for in an election, but it is difficult to sift through the noise to find substantive information.

As the old adage goes: an informed electorate is an engaged electorate. Yet, there exists a disconnect between campaigns and voters that can often results in lower participation rates among voters who would otherwise be interested in voting.

Activote Co-Founder and CEO Victor Allis says this is why his team created a new app to remove the obstacles that stop people from participating in the democratic process. Activote “uses data, not partisanship, to empower people to vote in their local, state, and federal elections -- and encourage others to do the same.”

Allis says that while working on a congressional campaign he noticed that campaigns have the most trouble connecting with constituents because  “voters, for their part, try to shield themselves from all the incoming messaging that is inundating them.“

Voters often don’t have time for door-to-door canvassers and shield themselves from the  “campaign sales pitch.” If a volunteer calls on behalf of a campaign, people often are more concerned with how the campaign got their number than what the campaign has to say. And that campaign mailer? It tends to go directly from the mailbox to the trash.

He added that as disappointing as he was by this, it was also a wake up call: In order to reach voters, he and a few others came to the conclusion that they needed to “flip the script.”

The goal of Activote is to allow anyone who would like to be an active voter to have every election in the palm of their hands -- “but on their terms, and by providing nonpartisan, factual, unbiased information.”

The app allows users to input their voter profile, and from there:

“We believe a lot of people would like to go out and vote if it was made just a little bit easier,” Allis said, adding that while there is no single solution to getting more voters to the polls, the social incentive offered by Activote will lead to higher participation.

Allis says the goal is to “make sure every single election will be on the app.” For the most part, he says Activote is doing well in reaching this goal in major municipal districts.

One of the most challenging issues Activote faces nationwide are the smaller districts in the US that often don’t have electronically available data. Data providers, Allis says, either focus only on national races or only on local races in districts that are above a certain population.

Allis is optimistic though that as time goes on we will have access to more information, and thus Activote will be able to meet greater demand and expand its services.

Activote Shows America Is Not That Polarized

Activote gives voters an opportunity to see where exactly they fall on the “political matrix” by asking several policy questions on issues ranging from immigration reform to infrastructure to more in-depth issues like the liability of opioid companies in relation to the drug crisis.

The answers offered, though, are far more nuanced than the solutions and talking points that are often presented to voters by campaigns or in the media.

Allis’ position is that America is not as polarized as many like to think. Americans' views though are often not properly reflected through the lens of the black and white narrative in the media.

So for each policy topic, Activote offers 5 positions. One option will be more progressive, something that a candidate like Bernie Sanders might defend. Another option will be a position that might be defended by a political like Ted Cruz or Mike Pence. The other three positions may be considered more libertarian or Green or middle-of-the-road.

“The goal of that is to give people a chance to be more nuanced,” said Allis, “and when you look at the answers that our followers give, it is often that they give more nuanced answers.”

Activote also allows users to see, based on their responses to answers and the responses that candidates give, where they fall on the “political grid” compared to politicians running in elections in their district.

In the event that a voter is not familiar with any or most of the candidates in a race, seeing which candidate they most closely align with can help them decide on election day who deserves their vote. Or, maybe the voter will discover that there is a choice that better represents their views than the person they were going to vote for.r.

“It is a helpful guide for users to see, ‘Hey, I seem to be close to this person. Let me research them a little bit more,” said Allis.

Victor Allis says he is a big proponent of ranked choice voting, the alternative voting method that allows voters to rank candidates on the ballot in order of preference rather than just choosing a single option.

“It is a much better way to vote than what we do today,” Allis said in our conversation. ”All sorts of things like vote-splitting, negative campaigning, etc improve when you have ranked choice voting.”

Activote, he says, is an easy and fun way to promote the benefits of ranked choice voting, and show just how easy it is.

First, voters are allowed to fully express their opinions in a race. Rather than force voters to select only one candidate, they can rank candidates in order of preference, indicating the support they may have for more than one candidate in large candidate fields.

Second, ranked choice voting’s use in the app provides “instant gratification” to users as they can see how exactly support shifts in such a candidate field as the candidates with the least amount of support are removed.

“It is a better user experience,” said Allis.

Activote Allows You to Stay Informed and Keep Your Friends Informed

In our interview, Victor Allis says a really important feature of the app is the ability to download all the contacts on your phone in the app, and then the app will try to match the contacts to their voter file based on their name and state.

“As a result, the app warns you when a friend has an election,” said Allis.

“You can imagine that for those people who feel really passionate about getting people out, now can they not only help people vote by joining a campaign or an advocacy group, but they can simply look at their own network and tell everyone, ‘Hey,  you have this election coming up and I can see historically you have not always voted in local elections, so I just wanted to warn you about it.’ And then maybe they will tell their friends.”

Activote believes that “democracy is at its best when as many people as possible participate.” The app turns voter education into a fun social experience where friends can connect and keep each other informed on elections that will have a major impact on their daily lives.

Allis says Activote’s goal is to have a million users by November 2020. Right now, he says they are on target to reach this goal and can show that they can have thousands of users in a local area.

Allis adds that Activote has users in over 40 states.

Disclaimer: The publication and promotion of this article was paid for by Activote, Inc. Interested in running promoted content? Reach out to our team today at [email protected]!

Photo by freestocks.org on Unsplash