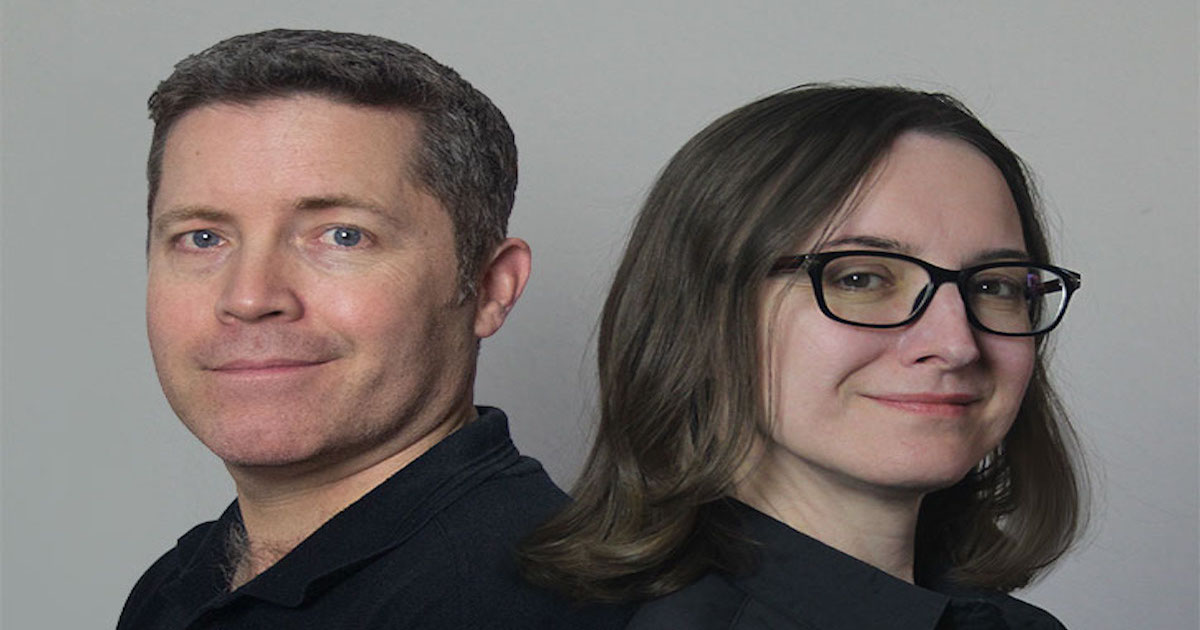 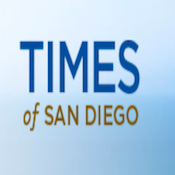 Before 2020, Court Jones and his wife, Debbie Burmeister, said they thrived in the arts industry, finding an abundance of work in drawing live, digital caricatures at parties and trade shows. But when Jan. 1 rolled around, the couple said their careers became complicated with the pandemic and Assembly Bill 5, a new law that limits how much work an independent contractor can perform before being classified as an employee.

“We’ve lost a lot of work this year,” Jones said. “But it’s kind of hard to determine how much is caused by COVID and how much has been caused by AB 5. Companies had been avoiding California-based ICs (independent contractors) since Jan. 1. The calls just stopped coming.”

Jones, a studio and performing artist who works in multiple mediums, said he began doing caricatures at live events in the late 1990s and saw his business continue to grow over the years. But when the pandemic hit, he discovered art was “non-essential.”

In addition to the pandemic, Jones and Burmeister hit confusion when attempting to find government assistance because of AB 5. They said they each briefly became employees for one client as a result of the law that went into effect this year.

“I have always been financially independent and this has been a very strange time for me.”

“On the weeks where I am lucky to make more than $100, I am ineligible for any unemployment,” Burmeister said. “But I hate being on unemployment and would much rather draw for clients, but I was fortunate before that I never had to go after clients — they would just come to me.”

The couple said they’ve been finding a bit of work doing remote drawings for clients.

“A small part of our caricature entertainment business at that point had been drawing remotely over webcam for when the client was far away and still wanted us to draw for their events or trade show booths,” Jones said. “Guests at online Zoom parties can see our faces and our screens as we draw. We’re lucky in that our business model can move entirely online like that. It is much harder for event professionals like face painters or photographers.”

Despite being able to transition to digital events, Jones said they’ve gone from working six to 10 events per month to two or three if they are lucky.

The loss in work has resulted in a 65% drop in income so far this year, Burmeister said.

“I am mostly living off my savings, doing a few small drawings for people from home and occasional freelance graphic design, but very little,” she said. “I have always been financially independent and this has been a very strange time for me.”

As they wait for their caricature business to pick back up, the husband and wife team said they are broadening their skills in the arts industry.

“If you sit and think too much about the worst outcomes of a bad situation, it can crush your spirit and make you want to give up on the things you really want,” Jones said. “I saw it as a personal challenge to grow in new directions and develop better habits.”

They also hope the public will be more active in supporting the arts industry, particularly during this time.

“There are a lot of people out there who are still fully employed, which is awesome,” Jones said. “It would be great if they could support the arts, just like they try to support local restaurants by ordering take out and delivery. Artists like my wife and I have spent years developing the skills to do what we enjoy. We love making art for people that they’ll treasure forever.”