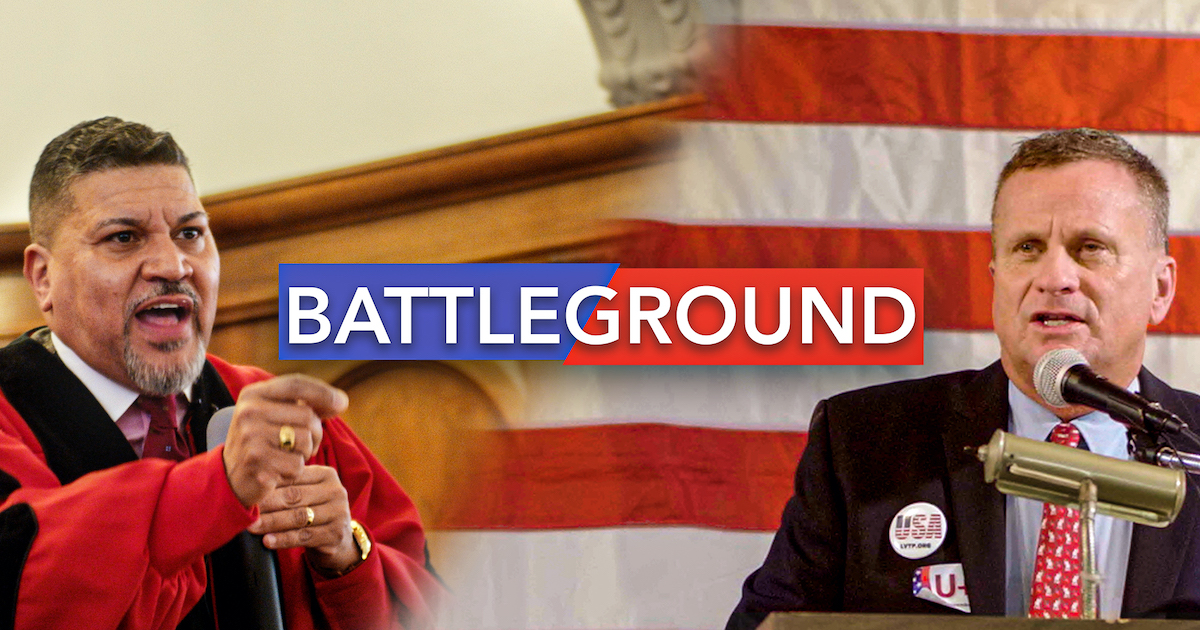 A Trump Delegate and Sanders-Endorsed Progressive Walk Into a Diner...

On this episode of UnRig It, IVN Network editor Shawn Griffiths is joined by filmmakers Hemal Trivedi and Jonah Markowitz to discuss their new documentary film Battleground. As described in the official synopsis, "Battleground is an intimate look at our current political divide, as seen through the eyes of two grassroots activists in the pivot counties of the Lehigh Valley, PA." The subjects of the documentary are Tom Carroll, a Trump delegate and Tea Party chairman, and Greg Edwards, a black pastor and a progressive leader endorsed by Bernie Sanders.

These two men come from polar opposite sides of the political spectrum but the directors observed that over the course of the three years they took to make the documentary, Carroll and Edwards had more in common than one might realize. Their primary struggle, they note, is not against each other, but against the political machines that control their parties. The synopsis further states that Battleground "is an antidote to the media echo chamber effect, which is marked by passion, but often devoid of understanding."

Public screenings of Battleground can now be booked along with a Q&A with the directors. See the documentary's website for more information. Also, if you like the podcast or find it informative, be sure to follow or subscribe wherever you listen to podcast and leave a review where you can. Thanks for listening!