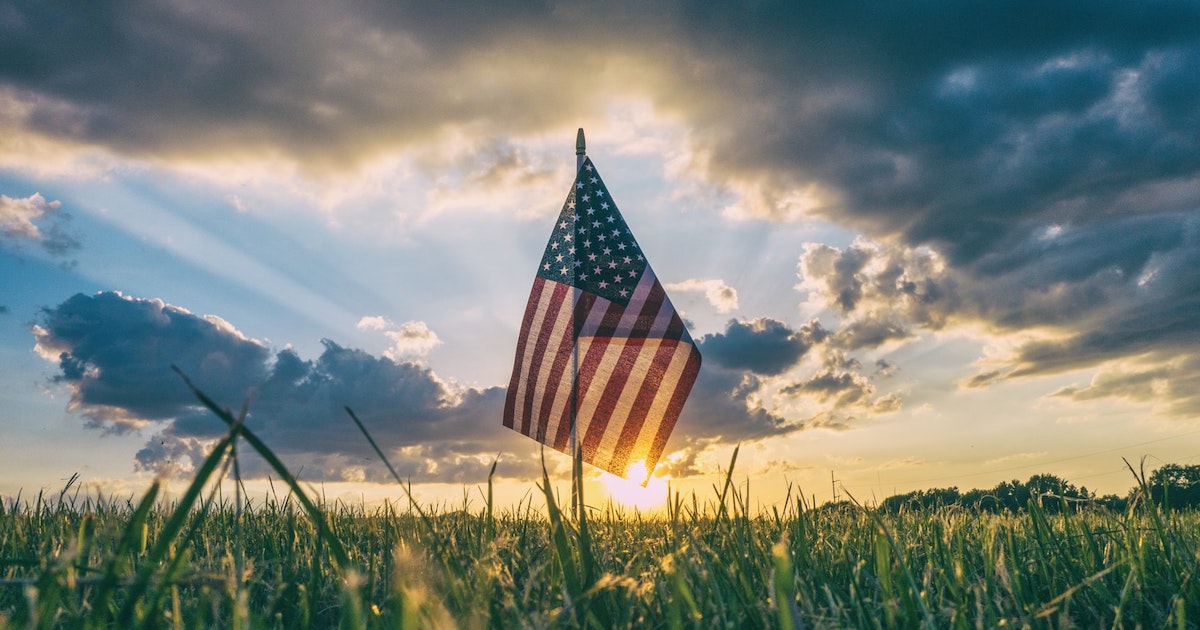 A New Promise to America

Following the Citizens United v FEC decision in 2010, attorney Jeff Clements began to strategize how to correct the mistakes that had been made. The ruling had opened the door to limitless money flowing unchecked into American politics. A decade later, Jeff and his colleagues at American Promise are well on their way to winning the 28th Amendment to the U.S. Constitution and ensuring that every American has an equal vote and an equal voice.