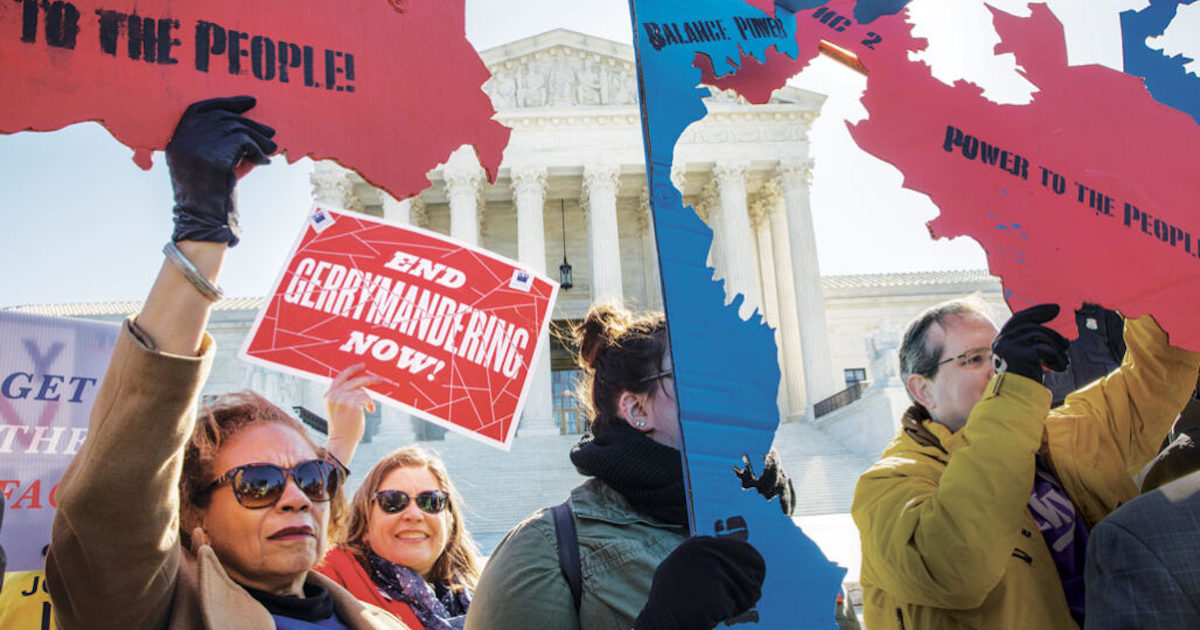 5 News Articles to Read Now That Gerrymandering Efforts Are Underway

Editor's Note: This update originally appeared in The Fulcrum and has been republished on IVN with permission from the publisher.

Now that the Census Bureau has finally announced which states have gained or lost congressional seats, attention turns to the legislative bodies and commissions that will be drawing new maps for the next round of elections.

We already know the delayed data release is having an impact on states' abilities to meet their own deadlines for drawing new maps. It's only going to get more complicated as lawsuits are filed and more data becomes available.

Here are five stories you should read (or watch) to get up to speed (besides The Fulcrum's own reporting, of course).