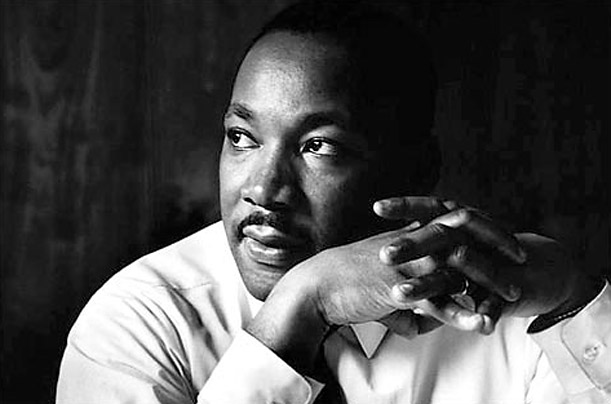 People like to argue over whether or not Martin Luther King. Jr was a Republican or a Democrat. In truth, when you look at it his words and actions, his mission went beyond partisan politics.

It does a disservice to his memory to try to use the words and deeds of Dr. Martin Luther King Jr. to force him into a political box or to prop up a political agenda that does not serve the interests of society as a whole -- only the selfish interests of the person, group, party, etc.

In honor of Dr. Martin Luther King Jr., here are 5 quotes that show just how independent-minded Dr. King really was and what that meant for his mission:

1. “I don’t think the Republican party is a party full of the almighty God nor is the Democratic party. They both have weaknesses … And I’m not inextricably bound to either party.”

4. "There comes a time when one must take a position that is neither safe nor politic nor popular, but he must take it because his conscience tells him it is right."