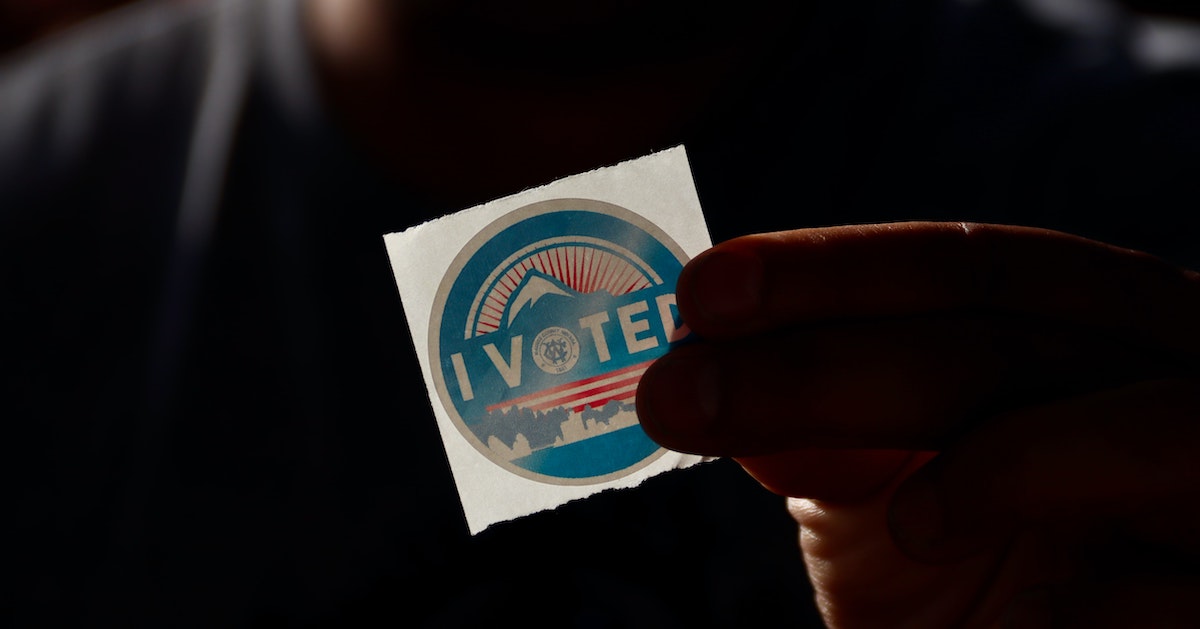 4 New Voting Methods to Unrig the US Political Process

The movements to reform the electoral process in the US made significant and historic gains during the 2020 election. Voters in 5 cities approved the use of ranked choice voting, and Alaska voters combined the use of RCV in the general election with the first top-four nonpartisan open primary.

Changing how voters elect public officials is at the core of the nonpartisan reform effort. The current system throughout the country denies many voters an equal and meaningful say in the process. It denies them choice (the feeling that they can confidently vote for the candidate they truly want rather than the candidate they least prefer), and it robs them of competition.

One way to give voters more choice and greater confidence in their vote is to change the voting method used in elections. Since IVN will continue to cover these alternative voting methods like ranked choice voting and approval voting, it is important for people to understand how these voting methods work.

There are actually multiple types of voting methods that allow voters to rank their choices in elections. However, when we talk about Ranked Choice Voting in the US, we are specifically talking about Instant Runoff Voting.

Ranked choice voting is currently used in over a dozen local jurisdictions, was approved in 5 additional cities in 2020, is used in Maine statewide elections, and will be used in Alaska elections as well following the success of Ballot Measure 2 in 2020.

Approval Voting is simpler. Voters pick as many candidates as they want (all the candidates they approve of) and the candidate with the most votes wins. Doesn't get much simpler.

Advocates say Approval Voting eliminates the spoiler effect, along with "tactical voting," and is fairer to third party and independent candidates.

Approval Voting is currently used in Fargo, North Dakota, and will be used in St. Louis, Missouri with nonpartisan primaries after Proposition D passed in 2020.

Advocates say that this, like Approval Voting, eliminates the spoiler effect. The key factors that set range voting apart from Ranked Choice Voting and Approval Voting are:

1. Unlike ranked choice voting, voters can score more than one candidate the same, meaning that if they equally like Candidates A and B, they don't rank them -- which would suggest they like one over the other.

2. Unlike approval voting, voters may approve of multiple candidates, but they may not want to rate them the same. For instance, a voter may like Candidate A and Candidate B, but would give Candidate A five stars, while giving Candidate B 4, indicating that they have slightly higher support for Candidate A.

STAR (Score-Then-Automatic-Runoff) Voting is very similar to range voting. Voters assign each candidate a rating of 0-5 stars.  The difference is that the two candidates who score the highest move on to an automatic runoff. The finalist who is scored the highest by the most voters wins.

STAR Voting is not currently used by any jurisdiction in the US. However, it was introduced in Oregon, and garnered enough signatures in Lane County to qualify for the November 2018 ballot. The measure, however, was defeated by a small margin of votes.

Advocates say that when you look at 5 qualities of reform (Equality, Honesty, Accuracy, Simplicity, and Expressiveness), STAR Voting ranks the best.

The beauty of election reform and having 50 sovereign states and thousands of sovereign local jurisdictions is that each can act as a laboratory of democracy for us to experiment. This means Ranked Choice Voting can be used in Maine, Approval Voting in St. Louis, and STAR Voting in Oregon, and we can see which method works better for voters.