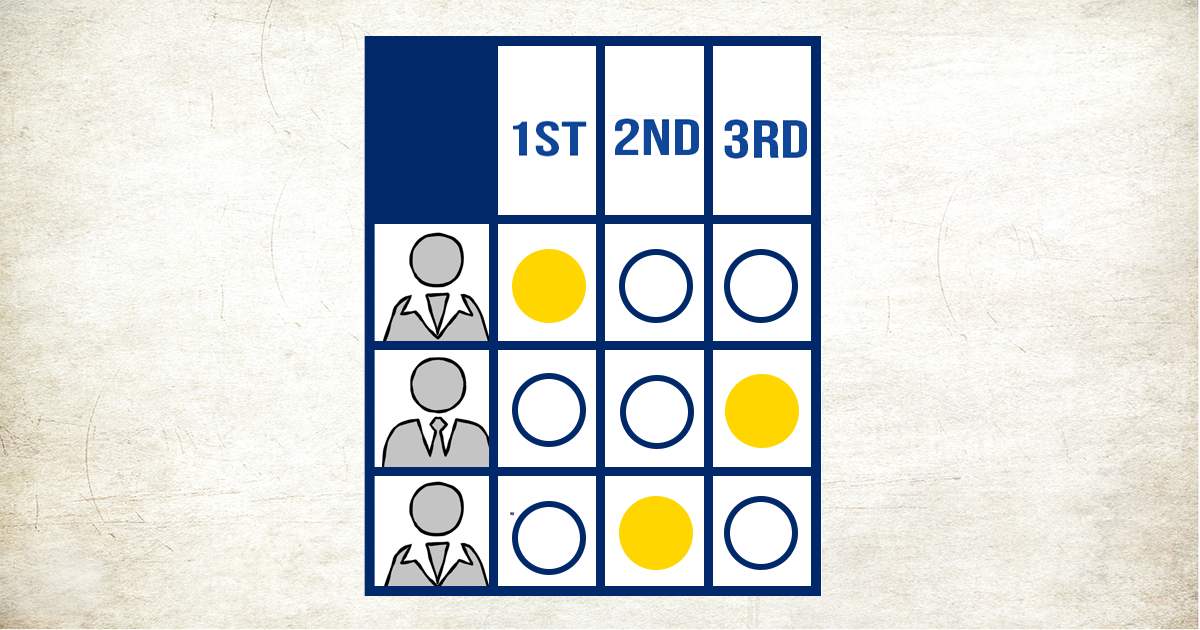 As the new year begins, state legislatures around the country are convening to tackle the issues of the day. After seeing pro-democracy measures surge on the ballot in the 2018 midterms, it’s no surprise that efforts to address our broken elections continue to dominate discussion among the public and in the halls of power.

Coming off of its historic first statewide implementation in Maine, ranked choice voting (RCV) has been a key part of this conversation in state legislatures from Massachusetts to Hawaii.

RCV has made the agenda on 14 states and counting.

The bills vary in their scope and history: those in in Connecticut, Hawaii, Illinois, Massachusetts, Missouri, New Hampshire, and Wyoming call for adopting ranked choice voting for all state and federal offices, as Maine did via referendum in 2016.

Bills in Indiana, Massachusetts, Maryland, New York, and Virginia would give local governments the option of using ranked choice voting, similar to the bill that was passed in Utah last year, which has led to 6 cities showing interest in adopting RCV for their elections.

In addition to these bills, several legislators in Maine have introduced legislation that would expand the use of RCV to state elections after its very successful first use for federal races last November.

Many of the bills that have been introduced are the direct result of in-state grassroots groups working with their representatives. To learn more about the efforts of these groups and to see if there is an organization working on RCV in your state, click here.

FairVote will track the existing legislation, as well as any new proposal introduced this year using the map embedded below. Readers should also check back on our blog for up-to-date information. We encourage supporters to contact their representatives and ask them to vote yes on laws that will give more voters the freedom to rank candidates in order of choice, make all voices heard and uphold majority rule.

Editor's Note: This article, written by Grace Ramsey, originally published on FairVote's blog, and has been modified slightly for publication on IVN.

FairVote acts to transform our elections to achieve secure access to participation for all, a full spectrum of meaningful ballot choices and majority rule with fair representation.