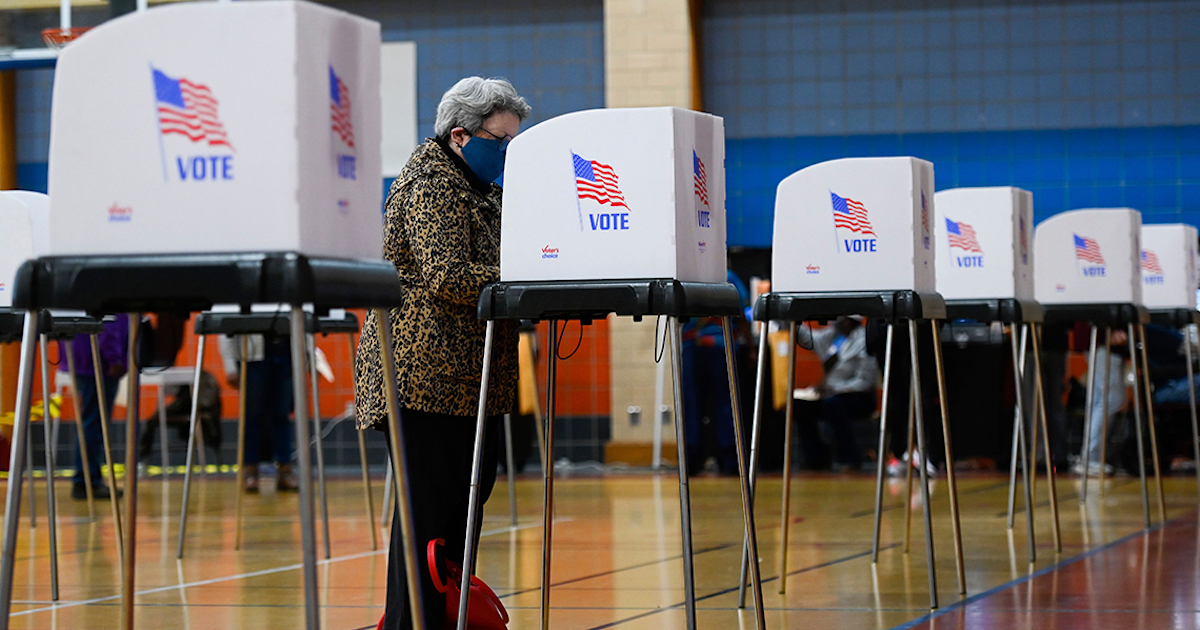 Iowa is already seeing the effects of the year's first Republican-driven curbs on voting. The state's elections administrator has told 294,000 Iowans they've been targeted for an eventual purge from the registration list — simply because they did not vote last year.

GOP Secretary of State Paul Pate's office revealed this week that postcards have been mailed to more than 13 percent of the state's electorate telling them they are "inactive" voters because they did not cast any ballot in 2020. The list includes about 400 teenagers who were allowed to register even though they turned 18 after Election Day.

Pate was required to act under the sweeping tightening of election rules approved by the Republican-controlled General Assembly in February, despite united Democratic opposition. Like fellow Republicans nationwide, the GOP acted in the name of preventing the sort of election cheating that Democrats accurately describe as almost non-existent.

Keeping voter rolls up to date enjoys bipartisan support as a good-government best practice, but Republicans generally want to move much more aggressively than Democrats — who say the risk of fraud is much less than the risk that eligible voters will get purged.

Previously, voters had to miss two consecutive general elections to be moved to inactive status. That designation does not immediately limit the ability to vote, but instead puts the Iowan on notice their registration will be canceled if they remain politically silent through 2024. Requesting an absentee ballot, voting in any election or re-registering at a new address will restore an Iowan's active voter status.

"Incorrectly inactivating voters is a chill to voters across the state," said Linn County Auditor Joel Miller, a Democrat considering a challenge to Pate's re-election next year. "It sows distrust and uncertainty while also discouraging voters from voting."

The new law is in some ways more restrictive than the one in Georgia, which has gained much more notoriety because the Peach State is a newly purple presidential battleground — and both civil rights groups and some big companies have derided the effort as all about suppressing the vote of the one-third of Georgians who are Black.

In Iowa (which is 4 percent Black) there will now be nine fewer days for early voting and an hour less for voting on Election Day. Counties may no longer proactively send out absentee ballot request forms or set up more than a single drop box, and they are no longer permitted to count ballots postmarked on time but delayed in the mail. And Iowans may no longer turn over their sealed vote envelopes for delivery by partisan operatives or community activists, the practice critics deride as "ballot harvesting."