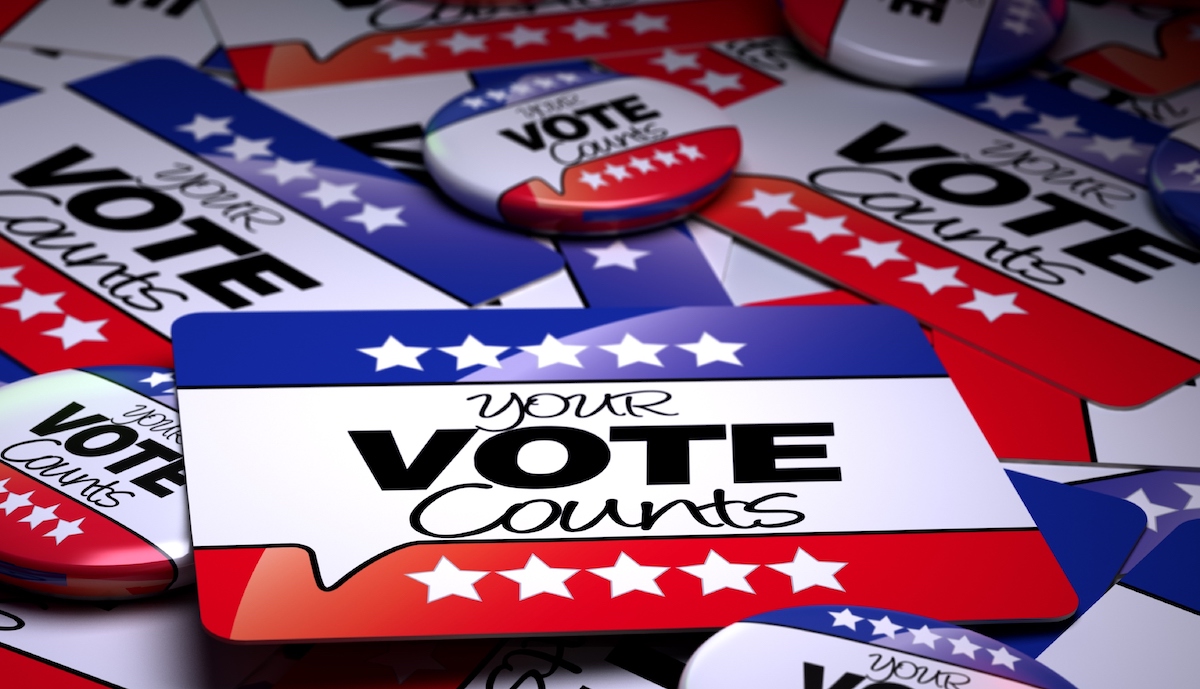 Will This Critical Battleground State Open Its Presidential Primaries in 2020?

Over the past two years, Florida has experienced a flurry of activity aimed at opening our closed primary system to 3.6 million independent voters (called NPA for “no party affiliation” in FL).

Beginning in the Spring 2107, Florida Fair and Open Primaries, Inc., partnered with Open Primaries to engage the Florida Constitution Revision Commission (CRC). The CRC is unique to Florida. It convenes every twenty years to review the state constitution and recommend changes. Despite the fact that open primaries was the second most popular issue raised during a series of public hearings held across the state, the CRC failed to respond to those arguing for a more inclusive electoral process.

In response, we formed a political committee in order to begin circulating petitions for a citizens’ initiative. After our volunteers collected thousands of signatures in a short amount of time, another organization, All Voters Vote, began raising the funds necessary to push it over the finish line but decided to circulate different petitions.

However, it embraced the same goal of implementing a top two open primary in Florida. As a result, my organization shifted its focus to the “Eyes on 2020” campaign sponsored by Independent Voting.

Eyes on 2020 is a national campaign mobilizing independents to call for full access to every stage of the presidential election process in every state. In phase one, independents are pressuring the Democratic and Republican parties to commit to opening all 2020 presidential primaries and caucuses to independent voters. They have the power to do so!

After the Brevard County announcement on their Facebook page, the Chair of the Florida Democratic Party, made a comment stating her opposition. She claimed that our state law prohibits anyone not registered with a party from voting in a primary.

After she was informed that the U.S. Supreme Court ruled this type of state law unconstitutional, she wrote a commentary published in the Sun Sentinel admonishing the state’s Republican Party for its efforts to limit access to the voting booth! We continue to ask her why the 3.6 million independents (27% of the electorate) in our state do not have an equal voice in determining who represents us.

As the Democratic candidates hit the campaign trail, our supporters have begun intersecting them on the question of open primaries. And, as the first televised debate is being held in Miami, we are gearing up to ask each about their position on independents’ lack of participation in our closed primary.

The latest controversy in our state concerns an unnamed county’s voter rolls being hacked by the Russians in 2016. While this, in conjunction with the number of social media accounts spreading dissension traced to Russia during the 2016 election, is a matter of concern and needs attention, the state of Florida should be equally concerned about our closed primaries and the number of citizens being locked out of what is arguably the most important stage in our electoral process.

It is estimated that 26 million Americans were barred from voting in the 2016 presidential elections through closed primaries. Perhaps, Florida, still remembered for its 2000 hanging chad fiasco, should seize this opportunity to change the narrative.

We are proud of Desmond Meade and the Florida Rights Restoration Coalition’s recent victory to restore voting rights to convicted felons who have completed their sentences, but the Florida legislature is currently passing bills that would limit their participation. This is disappointing, but not surprising.

What is surprising is that the leader of the Florida Democratic Party has committed over two million dollars for a voter registration drive, but doesn't support opening Florida’s primaries to the 3.6 million registered independent voters who are currently locked out.