Up Next
...
Independents and Black Voters in Georgia Win the US Senate for the Democrats
Listen 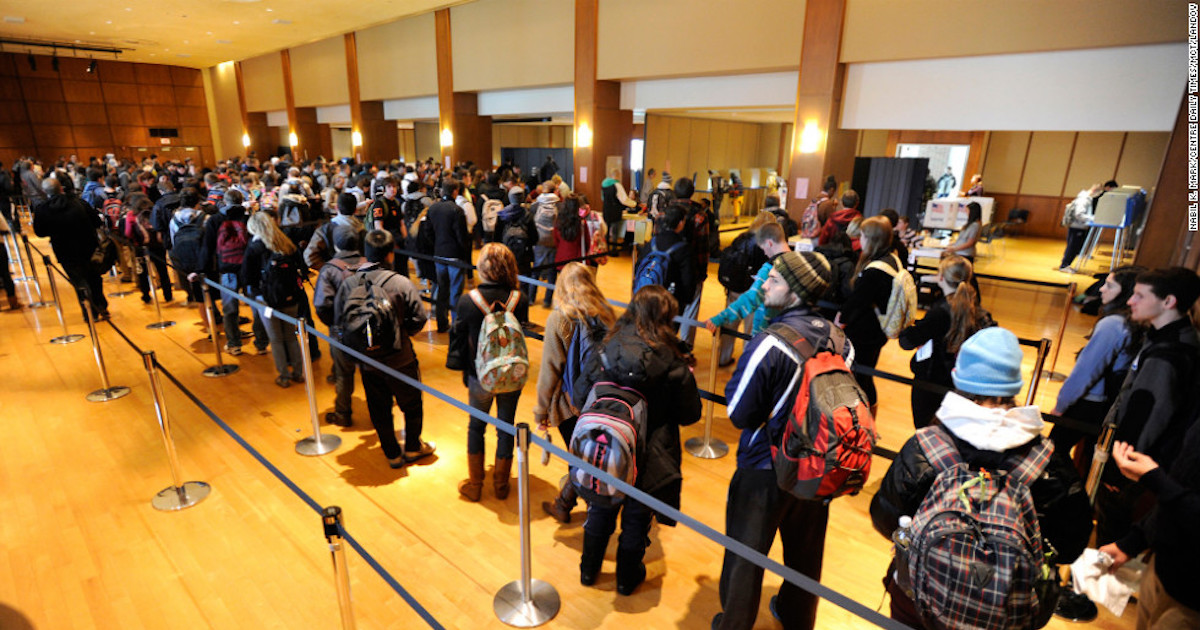 Why Are We Denying 30 Million Citizens Their Right to Vote?

Jim’s second guest, Jackie Salit, is the president of Independent Voting. Independent Voting is a national strategy, communications, and organizing center working to connect and empower the 44% of Americans who identify as independents. Jim and Jackie discussed the state of the reform movement, including the recent decision by Arizona Democrats not to open their presidential primary to independent voters, and the consequences that will have on their chances in 2020.