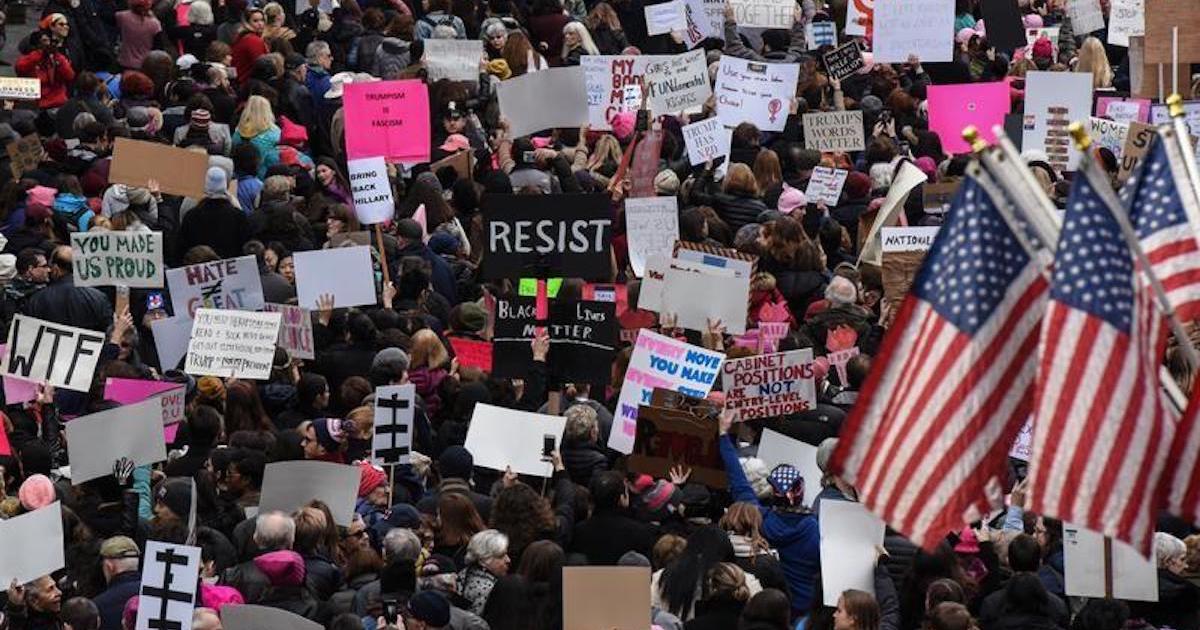 On this episode of Toppling The Duopoly, election reform expert Shawn Griffiths is joined by Dr. TJ O'Hara to take a deeper dive into the manufactured political divide in the US. The national narrative would have us believe that America is on the brink, but this is a perception forced on the population in the zero-sum contest between the Republican and Democratic Parties.

The truth is, America is not as divided as the parties would have you think.

TJ O'Hara is an internationally recognized author, speaker, strategic consultant in private and public sectors and the Principal Political Analyst for the IVN Network. He is also host of the IVN podcast, Deconstructed, and is a former presidential candidate. So, in his field and in his experiences in national politics, he has extensive experience examining why the divide between the parties and their members has gotten to a boiling point.

However, while the parties have never been further apart, due to how elections are designed, we have allowed an extreme minority to represent society as a whole. The American people have largely expressed not only a desire to work together and compromise, but when presented with a comprehensive look at the nation's biggest issues, people tend to find common ground a lot more often than one might think.

It is a fascinating discussion between Shawn and TJ. Be sure to stick around for the whole thing, and if you like the podcast and/or find it informative be sure to leave a review where possible, and follow or subscribe wherever you listen to podcasts. Thanks for listening, and as always... stay independent.