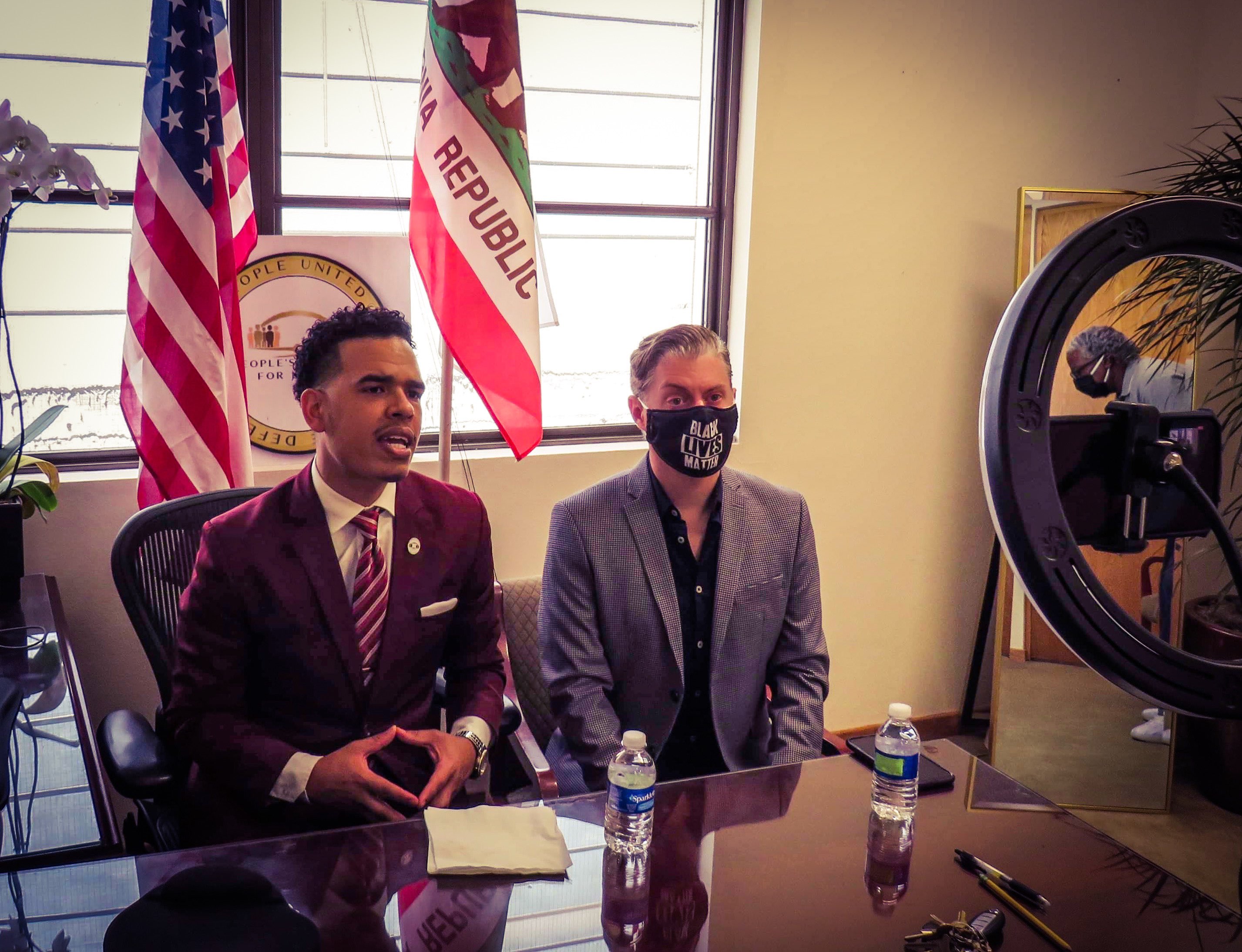 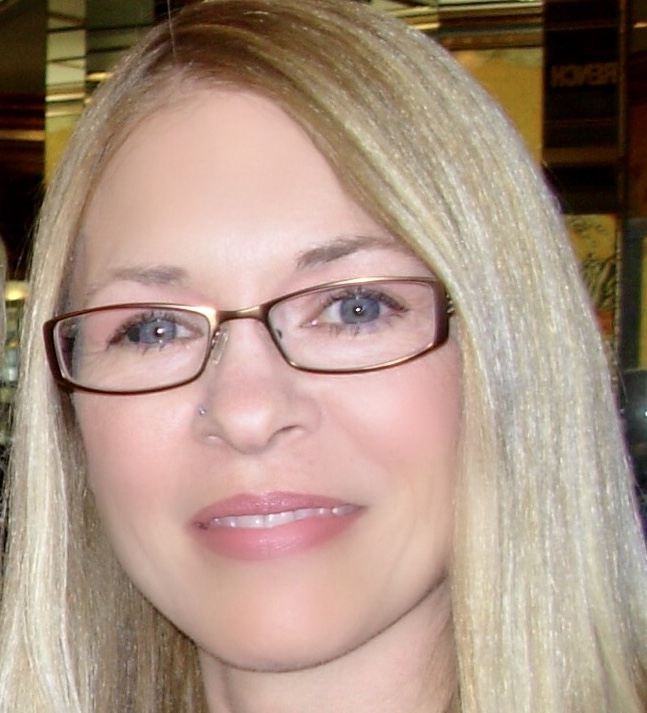 I am an armchair psychologist. I had planned to go to graduate school to become a therapist, but my divorce, death of my mom and coming out as a lesbian (all at once) – derailed my plans. But I remain fascinated by why people do what they do, why some thrive and others do not, and why some change for the better and others get stuck. This is what led me to San Diego resident Latham Staples. I noticed he had become more vocal, after seeing San Diego police shoot a man of Hispanic descent in June. I reached out to him and asked why this incident changed him. What he told me instead was a series of intense experiences that shifted his sense of purpose.

“I had a very privileged upbringing,” Staples said.

Staples was raised in Texas — spending school months in the Dallas/Fort Worth area and summers in a tiny oil and ranching town. His early education was private and his college education was at Baylor University, one the largest Baptist universities in the world. He enjoyed travel, church life and wealth. His extended family had Black hired hands. His parents had a Black housekeeper and a Black nanny for Staples.

“I thought of them all as members of the family,” Staples said. “I never viewed them in any other fashion. I loved them dearly. I was raised to judge people by their character and not any defining characteristic.”

However, Staples said, “I just don’t recall any Black students” in those private schools.  It was not until he went to a public high school that he got to know people of color who naturally became friends.

Staples left Texas and made his way to Tennessee. Unfortunately, it’s where he experienced discrimination first-hand when an old boss of his outed him as being gay, against his will and in front of his work team.

“My team would call me names,” Staples said. “For about a year, I would drive home with derogatory names shoe-polished on my car. I knew I couldn’t complain as, at the time, it was legal to fire individuals for being gay.”

Staples said he felt like an outcast and faced having to come out to his family. By the grace of God, they accepted him, he said.

Staples moved on in his professional life, he fell in love and married a man. But he married a flawed man, who he learned was leading a double life. He had no moral choice but to leave. Much heart-wrenching drama ensued, until one day Staples found himself divorced, jobless, homeless and hungry. He could have relied on his family, but he said embarrassment and pride stopped him. Even though he did the right things, his life seemed to fade into despair.

Staples said he was seconds from committing suicide — inches from the edge of a La Jolla cliff — when his prayer to God for direction was answered.

“My phone never worked up there but it vibrated just as I closed my eyes to let myself go,” Staples said. “It startled me and I stepped back, looked at my phone. It was merely a text from a friend with a video of her then young son who was saying, ‘I love you Uncle Latham.’”

“So I now understood hunger,” Staples said.  “I understood poverty. I understood the discrimination and being treated less than others solely because of my sexuality.  During this time important legal decisions were being made across our country regarding same-sex marriage and other LGBTQ+ issues that impacted my community so I went from being a naïve privileged white kid to now marching in the streets for equality, surrounded by people of all walks of life.”

This is where I realized that Staples sees the beauty in everything. So, when something ugly happens – it shakes his core.

In March this year, Staples became infected with COVID-19. He was briefly hospitalized and sent home to quarantine. He ventured out for the first time on June 27 where he witnessed the police shooting of Leonardo Ibarra.

Roiled by the horror of George Floyd’s death and dealing with the lingering effects of COVID-19, Staples donned a mask and joined protests in support of police reform and the Black Lives Matter movement.

Staples has proven to make the most of dire times. By digging into his story, not only did I discover what helped Staples to evolve into an equal rights champion — I found out his fight for justice is who he is.

If you or someone you know is having suicidal thoughts, please call the National Suicide Prevention Lifeline at 1-800-273-8255.

Tryce Czyczynska is a lover of people. She won an award once, for talking to people. She co-founded 51% A Woman’s Place Is In Politics® and was Ms. Gay San Diego (it’s a thing). When not writing, she is riding horses.