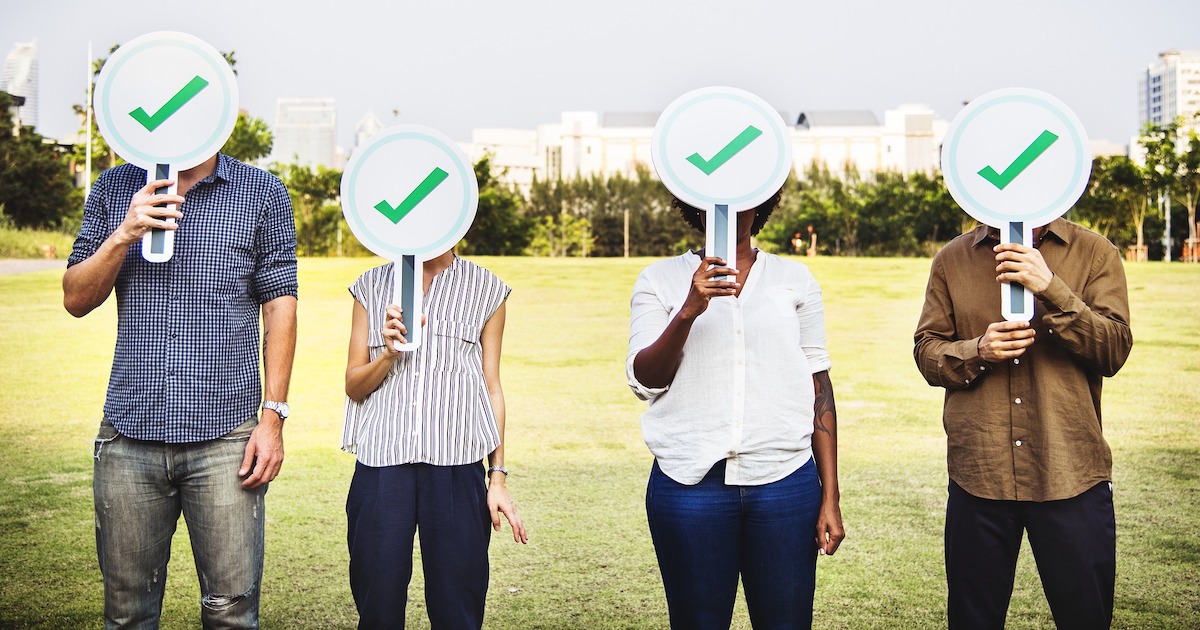 Who’s Really Behind the Fight for Better Elections? 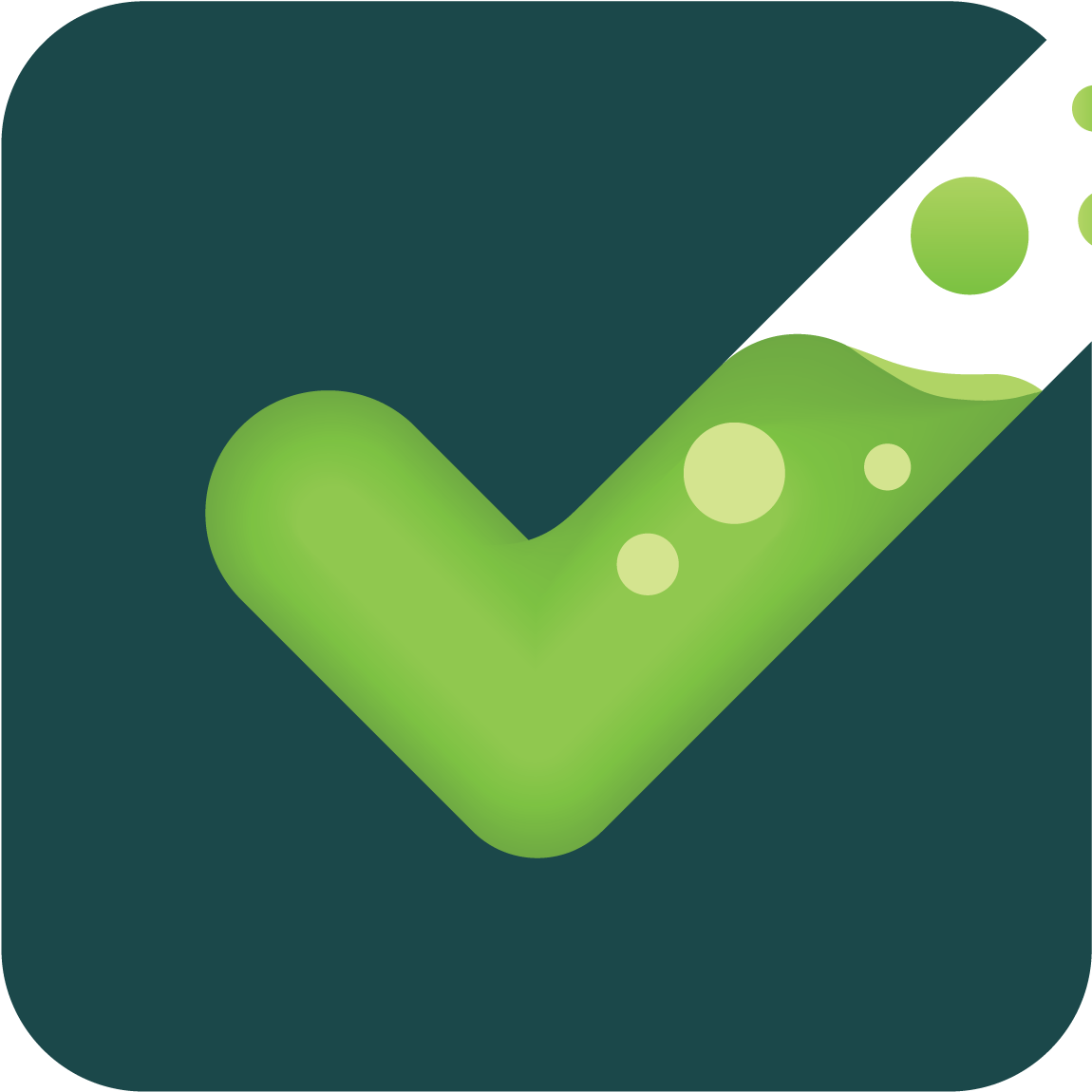 The Center for Election Science

The democracy reform movement is having a moment right now. There are campaigns all across the country fighting gerrymandering, corruption, voter suppression, and plurality voting.

Because of this, we constantly get asked, “Who are you? And why are you advocating for approval voting instead of [insert preferred reform here]?” As a relatively new organization in the reform space, we thought it was time that we re-introduce ourselves to you.

We are The Center for Election Science, and here are ten takeaways we want you to know about us:

1. Our staff is a team of ordinary people working across the country to bring you fairer elections. Our five staff members live in New Hampshire, Illinois, Virginia, Arkansas, and North Dakota. We work alongside hundreds of volunteers and thousands of supporters from every U.S. state. We don’t have a physical headquarters, which is not really a problem, because bad elections are everywhere. Every day, we get messages from folks in cities big and small asking for help changing their broken choose-one voting system.

2. So why do we exist? We're here because we fiercely believe in the power of democracy to solve our problems. Thing is, we don’t have a genuine, competitive democracy. Candidates don’t work to earn your vote, because they can win with their small base of support. This lack of competition leads to stale, unresponsive, and unaccountable governing. People are losing their faith in democracy. You don’t need us to tell you how dark and dangerous that path can become.

3. To fight back, democracy needs an urgent upgrade. We thoroughly researched this problem and concluded approval voting is the secret weapon needed to meet this moment. With approval voting, people can vote for all the candidates they like. We think it’s the best system because:

4. When you challenge the way powerful people get elected, you can expect some pushback. Any threat to the status quo is a threat to their power. We know that powerful folks are always going to be skeptical of us. We challenge the broken system that puts them in power with 40%, 35%, and even 30% of the vote. To us, opposing any reform to such a broken, arbitrary, vote-for-one-because-I-say-so system is anti-democratic. And yes, these status quo defenders come from all partisan stripes.

5. Simply put, if you’re fighting to maintain this archaic, unequal, exclusionary, choose-one system—you are the problem. Your unyielding refusal of any accountability, your inability to see anything beyond protecting your power—that is exactly the problem Americans are so desperately trying to fix.

6. Our values lead us to stand in solidarity with those calling for democratic change to our society. Staying put with this broken plurality system is just as bad as going backwards. We stand in staunch opposition to those who baldly and shamelessly support the status quo because it benefits them and their power.

7. We believe that democratically-derived decisions are sacred. Listen, if a city votes to take up something other than approval voting, we absolutely respect that. It goes against our DNA to try to overturn the will of people...after fighting all day for the people to have their will expressed.

8. We also can’t say that healthy competition is needed for democracy but out of bounds in the reform movement. Debate is healthy. People should be allowed to discuss their options and persuade others on which particular method works for their community.

9. But ask any reformer and they’ll tell you folks don’t ask, “Which voting method solves the problematic criteria I care most about.” They ask, “How is this going to impact my life?” When we give people our answer, people are ready to fight for approval voting. Grassroots organizers have led tremendously powerful and successful campaigns in Fargo, ND and St. Louis, MO. And others, inspired by them, are starting their own initiatives across the country.

10. People want change. People want their voices to be fully heard and their problems solved. People want a vibrant, representative, and responsive government. People want to empower their communities with voting methods that create a stronger, better democracy. And when they’re ready to fight for it, we’ll be there.

The Center for Election Science

The Center for Election Science is dedicated to empowering people with voting methods that strengthen democracy.