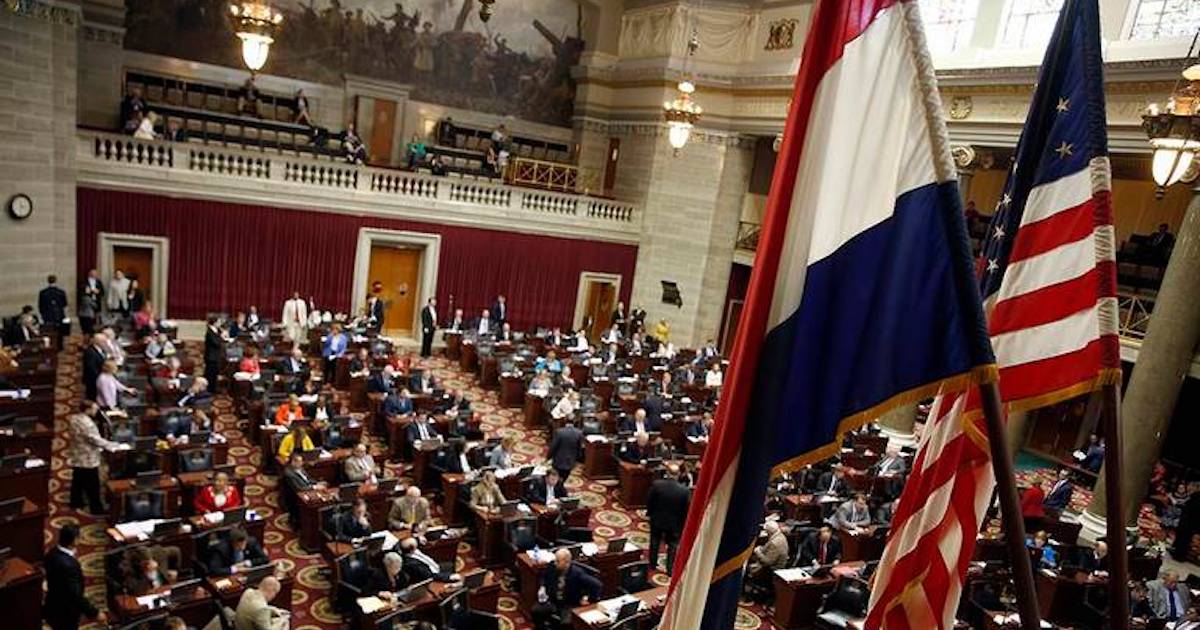 When Missouri Lawmakers Decide The People Have Too Much Power...

On the latest episode of Toppling The Duopoly, host Shawn Griffiths talks with Benjamin Singer, the executive director of the cross-partisan organization, Show Me Integrity, about the effort to stop Missouri lawmakers from making the ballot initiative process all but impossible to use as a means to effect the direction of government and elections in the state.

Missouri lawmakers are proposing legislation that would raise the threshold to pass an initiative on the ballot to two-thirds of the vote, while also reducing the time campaigns have to collect petition signatures and raising the amount of signatures needed to put an initiative on the ballot. But, it doesn't stop there as legislators have decided that the people have too much power

Singer discusses in detail the consequences the proposed legislation could have on politics in Missouri, and what this means for voting rights in the state. It is an important discussion about a blatant power grab at the expense of the rights and will of voters. You don't want to miss it.