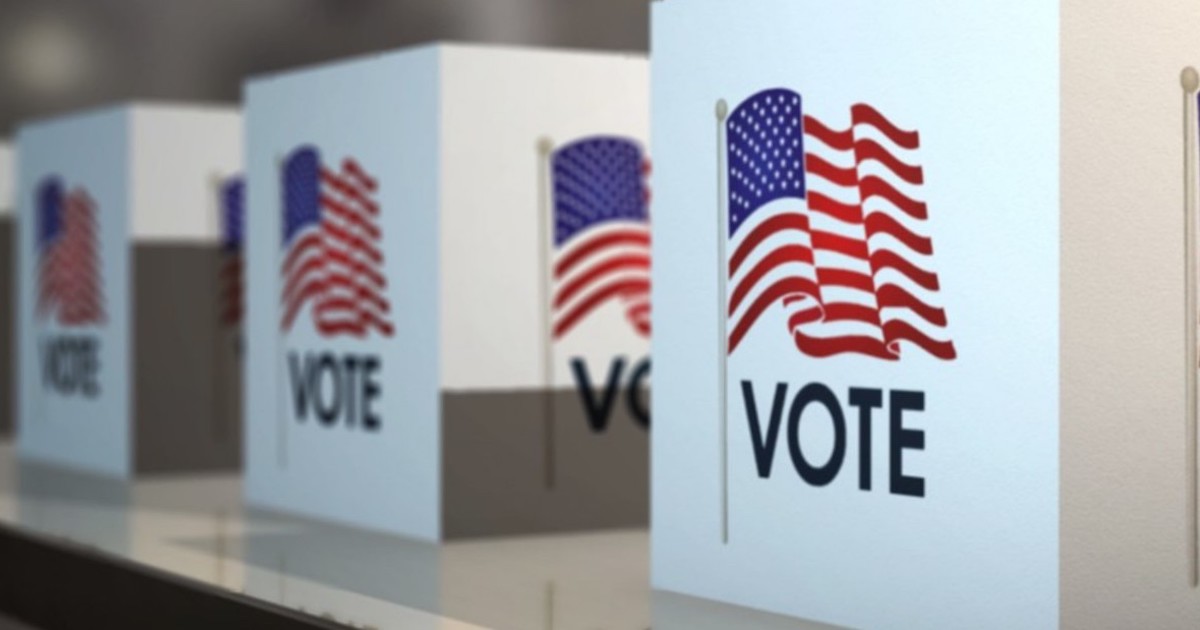 What Stops A State from Going Rogue on the Electoral College? 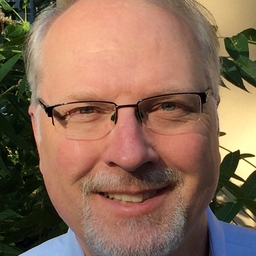 The National Task Force on Electoral Crises has been doing yeoman's work all year to shed light on threats to democracy and debunking rumors. Today, the bipartisan group released a carefully researched and well-documented takedown of the idea that state legislatures may send rogue slates of electors to vote their own way in the Electoral College.

The briefing, "A State Legislature Cannot Appoint Its Preferred Slate of Electors to Override the Will of the People After the Election," outlines the laws that govern how states choose electors and how those electors must vote. For more than 100 years, every one of the 50 states has chosen electors based on the winner of the popular vote.

While the U.S. Constitution permits state legislatures to choose electors for other reasons, states must do so under laws enacted before Election Day, the task force said. There's also a federal law, the Electoral Count Act, that would block Congress from accepting electoral votes that don't mirror the state's popular vote.

The Supreme Court also ruled this year on the question of "faithless" electors, like the one in 2016 who voted for Bernie Sanders rather than Hillary Clinton. The court settled that issue, said Adav Noti, senior director for trial litigation at the Campaign Legal Center. A duly chosen elector must vote for the candidate who wins the popular vote, Noti said.

"If they don't do that, they're automatically replaced by someone else," Noti said. "There's no room for deviation."

The one grey area is if there's an "election failure." This would be if a vote is so close that even after counting and recounting there is no certainty about who won. That's never happened in a presidential election before, but it is what the president is suggesting — without evidence — will happen this year.

"Absent a true election failure — something the country has not experienced in modern history — federal law requires states to appoint electors," the task force says. "A state legislature's attempt to override the will of voters would also violate fundamental democratic norms, jeopardize the state's entitlement to ensure that Congress defers to its chosen slate of electors, and raise significant constitutional concerns."

Over at The Washington Post, Election Dissection contributor Edward B. Foley expressed less confidence that one of the swing-state legislatures controlled by Republicans may not at least try to go rogue this year. He spelled out how GOP lawmakers, spurred on by the president and his supporters, could invoke their power to select their own Electoral College slates. They would argue that voters "failed to make a choice," even after state election officials finish their counts, recounts, audits and certifications of the vote. Foley goes through, step by step, how governors and legislatures may clash if this were to happen, and how it might play out in Congress.

"Chaos would ensue," Foley wrote. "No patriotic American should wish this kind of disruptive nightmare on the country. Republican leaders — in particular, Republican senators — must puncture this trial balloon, quickly and decisively, and let the people, not state legislatures, decide who will be their next president."

Jeff Plungis is a veteran Washington journalist who has covered the auto industry, transportation, national security, finance and politics for national publications.