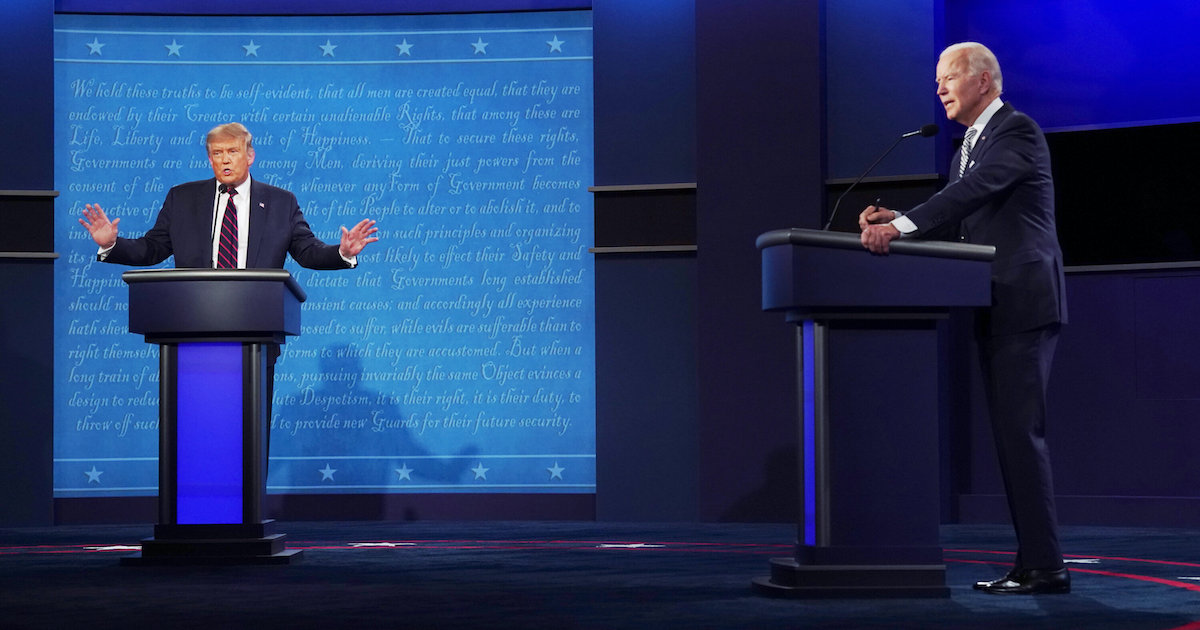 What May Happen if We “Level the Playing Field” in Politics?

Alexandra Shapiro, J.D., and Peter Ackerman, Ph.D. join T. J. O’Hara, the host of Deconstructed, to discuss the incredible imbalance in our Nation’s presidential election that makes it almost impossible for independent and Third-Party candidates to gain any traction with their campaigns.

Ms. Shapiro is a partner and co-founder of Shapiro Arato Bach and has the distinction of being one of Justice Ruth Bader Ginsburg’s first clerks.  She has served as an Assistant U.S. Attorney in the Southern District of New York and has represented Dr. Ackerman’s interests in a variety of lawsuits against the Federal Election Commission (FEC) on behalf of organizations he has founded to combat the major Parties’ stranglehold on the presidency.

Dr. Ackerman’s pursuit of fairness within presidential and other elections is legendary. He served on the Board of Unity08 to fund independent candidates and then founded and chaired Americans Elect, whose mission was to stage a national online convention to select a nonpartisan ticket for the 2012 presidential election that would be on the ballot in all 50 states. The rules of the Commission on Presidential Debates (CPD), run by Democrat and Republican operatives, effectively destroyed Americans Elect effort to provide a viable alternative by preventing that organization’s ultimate ticket from being included in the presidential debates.

Dr. Ackerman and Ms. Shapiro discuss a number of lawsuits they have pursued against the FEC on behalf of Unity08 and Level the Playing Field (an organization that Dr. Ackerman formed after the demise of Americans Elect) and the uphill battle they have encountered when taking on that agency. The FEC has authorized the CPD to establish the rules of the presidential debates, but the CPD has created rules that essentially bar competition. Listen to learn just how unfair those rules have become and how they are protected to maintain the dominance of the Democrat and Republican Parties.

The discussion is enlightening and presents a ray of hope for a better political future. Listen to learn how the system has been engineered to provide a limited choice to the people but a consistent source of power for the two major Parties. You will also learn how hard people like Ms. Shapiro and Dr. Ackerman are fighting on your behalf.