The Extra Point
Up Next
...
Preserve Access to Coastal Communities by Voting No on Measure E
Read More 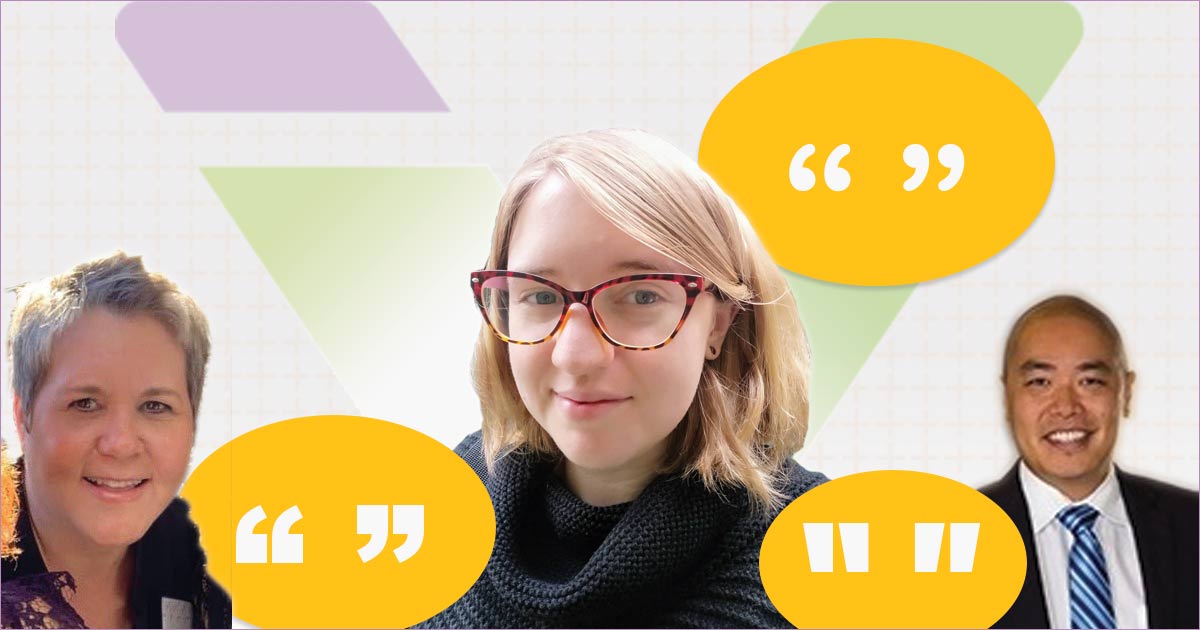 What Do You Think: San Diego Voters React to Campaign Ads

For the first time in San Diego history, voters will only have the option of electing a Democrat in five city races: mayor, city attorney and in Districts 1, 3 and 9.

With Democrats running against each other, we asked local registered voters how they feel about the campaign mailers they are receiving, whether it’s helping them define the differences between the candidates and whether it’s influencing their vote.

A few voters mentioned a mailer they received that falsely identified Barbara Bry, a Democrat running for mayor, as a Republican. Other voters spoke about the correlation between national politics and local.

Here’s what they said:

“Mailers almost never sway or inform my vote. For me, they always represent a waste of money and resources. Mailers are more likely to sway me in their quantity than by their contents, since anything on a mailer I always need to fact check by looking at other sources. I have noticed some of the local mailers for the mayoral race here in San Diego - a race where I have been turned off by negative campaigning in general. I recently got one mailer that confused me, comparing a mayoral candidate to Donald Trump — it wasn't until I saw it was paid for by a group supporting her opponent that I even understood what the mailer was trying to say. I know the science behind it, but I wish campaigns in general would spend more time telling me their ideas and plans rather than bashing their opponent.”

"I'm a little frustrated that the mailer I received painted (Bry) in connection with Trump. I had her pinned as a Republican. Now that I know more, I'd like to find out where I can get some factual information about both candidates. Honestly, this ad was SUPER effective— she’s even in a red dress! I may need to change my vote. To be honest, I wish there was a place I could go to that summarized everyone’s positions on key policy. We’re all so busy with our lives that it’s hard to remember what people are fighting for and what all these props mean.”‍

“Running a local campaign during a presidential election can be tricky because you compete for the voter's attention with national campaigns. Voters know who Joe Biden and Donald Trump are because presidential campaigns spend millions of dollars getting voters' attention and making themselves memorable. Local campaigns can't compete with the onslaught of national political messaging, so the most effective strategy is to lean into it and localize our national politics. Almost every campaign — from the county board of supervisors down to school districts use this strategy to tie their opponents to Trump, who lost San Diego by a significant margin. If I was undecided on a particular race and received information that a candidate was a Trump supporter or their policies were similar, that would influence my vote.”‍

“They are all Dems and I don't understand why the mud slinging and beating down their opponent and making it easier for the GOP to swoop in and use that against them. I would rather see them talking about how they have a better idea, that will help the community.

I feel more confused then persuaded to not vote for a candidate passed on their opponents mailer. One thing I always have to do is see who created the mailers and if they were endorsed by the candidates themselves. Have the mailers influenced my vote? I would say NO. I know the mailers are just fluff.”

“I'm surprised and disappointed at how dirty the race for mayor has become. It's awful. The TV ads and the social media ads seem to be really nasty, and the ads from outside groups that are supporting each candidate are spreading lies that simple fact-checking could clear up. I think this actually hinders policy from being discussed.”

“I'm very conflicted about the Bry vs Gloria race. I lost respect for Gloria alluding to Bry being a Republican. I am curious about the building on Ash St. I hope I get some clarity. Good luck to us all.”

What do you think about the campaign mailers and ads? Tell us in the comments or write a commentary! Email it to [email protected]