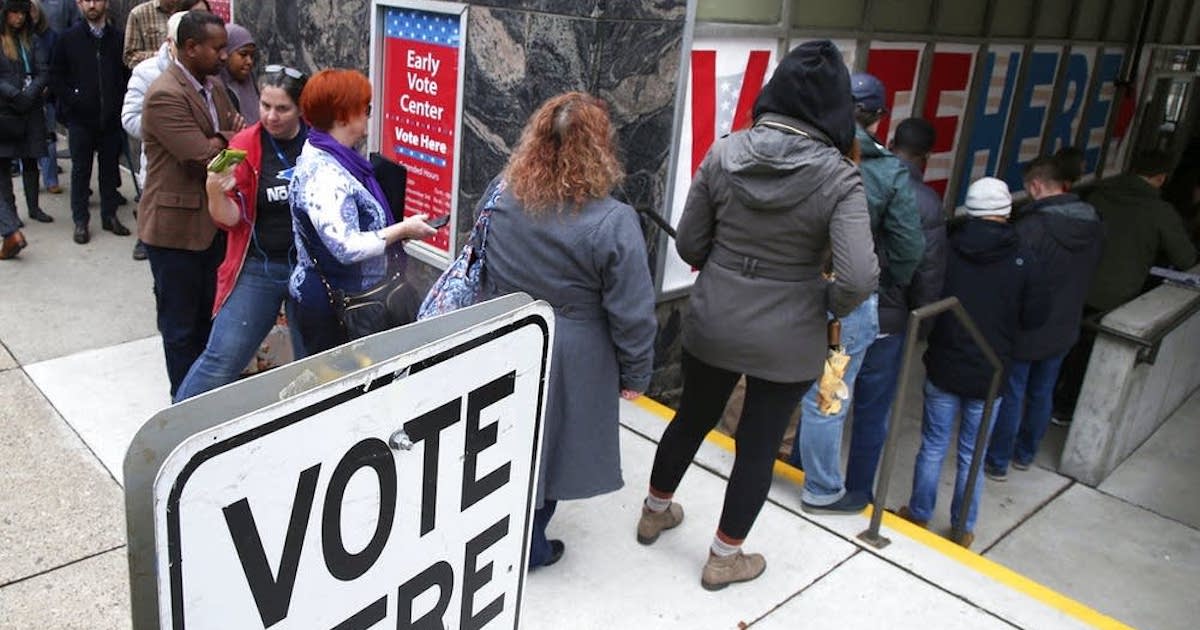 "We're Throwing a Punch at the Bipartisan Establishment"

In the latest episode of "Unrig It," Independent Voter News Editor Shawn Griffiths interviews Open Primaries President John Opdycke about the combined efforts to get nonpartisan primary reform passed with an alternative voting method in Alaska, Arkansas, North Dakota, St. Louis, and the campaign to bring nonpartisan primaries to one of the nation's biggest battleground states -- Florida.

Griffiths and Opdycke not only talk about these reform efforts, but the state of nonpartisan reform movements across the country -- successes, lessons learned, and what leaders in these movements can still work as they look beyond 2020. As Opdycke says, "We're throwing a punch at the bipartisan establishment," and the momentum is on our side.