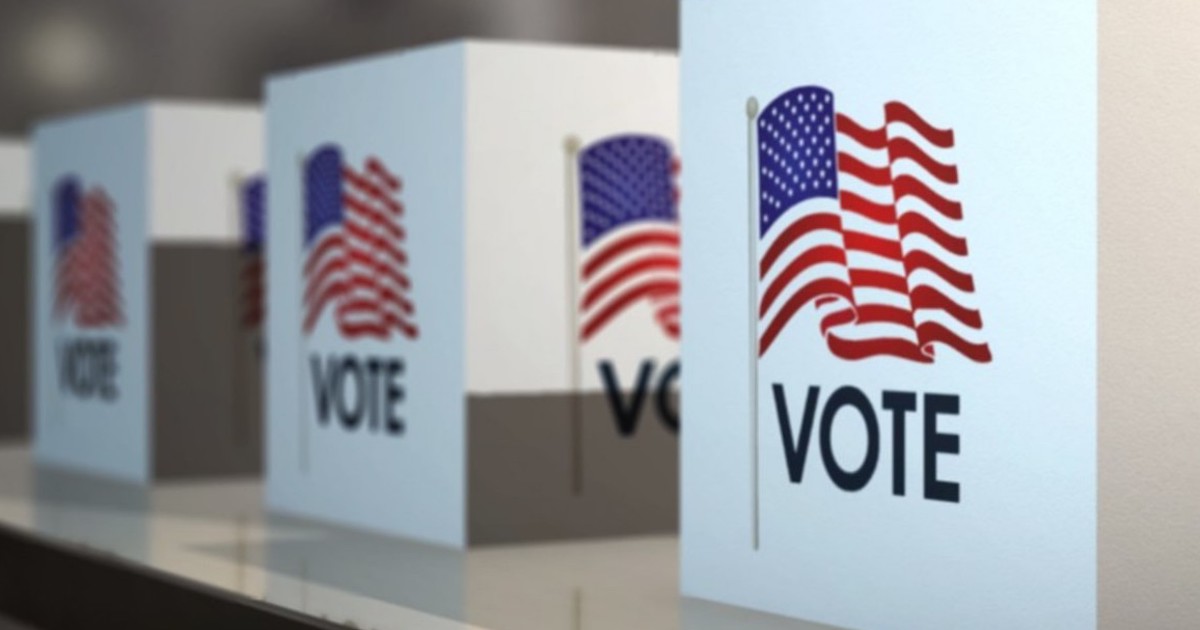 Determining who’s footing the bill for political campaigns and, consequently, who our elected officials are really serving, has long been a challenge for voters in our system of legalized corruption. San Diego voters will soon be able to track and analyze the campaign contributions and independent expenditures of local political campaigns with an online dashboard created by a coalition of non-partisan political reform organizations.

While campaign finance information has always been available to the public, it is hard for the less than tech-savvy individual to make sense of the numerous spreadsheets and PDF files it is stored in, Amy Tobia, co-leader of Represent San Diego, a local branch of the national RepresentUs democracy reform movement, explained. This difficulty effectively prevents the public from accessing the available information. “Without transparency there can be no accountability, and distrust grows,” she added.

By way of a point-and-click interface, the San Diego Voters’ Voice Initiative Dashboard gives voters easy access to financial information stored in City of San Diego public records. When launched in the Spring of 2021, it will display the financial information candidates report as they ramp up their 2022 campaigns. The organizations behind the dashboard are Open San Diego, RepresentUs, League of Women Voters and Common Cause.

"Without transparency there can be no accountability, and distrust grows." - Amy Tobia

“The thinking is the more information that voters have on candidates, the better choices they can make,” Dominic Gerace, lead UX designer on the project, said. He offered as an example knowing whether candidates take in more money from outside sources than from sources within San Diego.

The Voter’s Voice Initiative Dashboard displays information about campaigns for mayor, city council and city attorney. Users select the office they are interested in and drill down to see information about the candidates for that office. Information includes money raised vs. money spent, donations by group, in-city vs. out-of-city contributions and total number of contributors.

Inspired by a similar online resource created by OpenOakland called Open Disclosure, the Voters’ Voice Initiative Dashboard was developed at minimal expense by a revolving team of volunteer software engineers, data scientists and designers. Voters’ Voice hopes the City of San Diego will eventually take over managing it.

The initial launch of the Dashboard will be followed by further development to make it easy for other cities and states to adapt it to their own use. “We want to make sure that they can take what we’ve built and make it fit their local needs,” Gerace said.

Further plans also include data visualizations that display information about which parts of the county contribute the most in elections, which industries fund campaigns most and where money originates and is spent.

The San Diego Voters’ Voice Transparency Dashboard is one of only a handful of platforms to provide voters easy access to campaign finance information. At this time, Oakland, CA, Seattle, San Francisco and New York City have similar platforms.