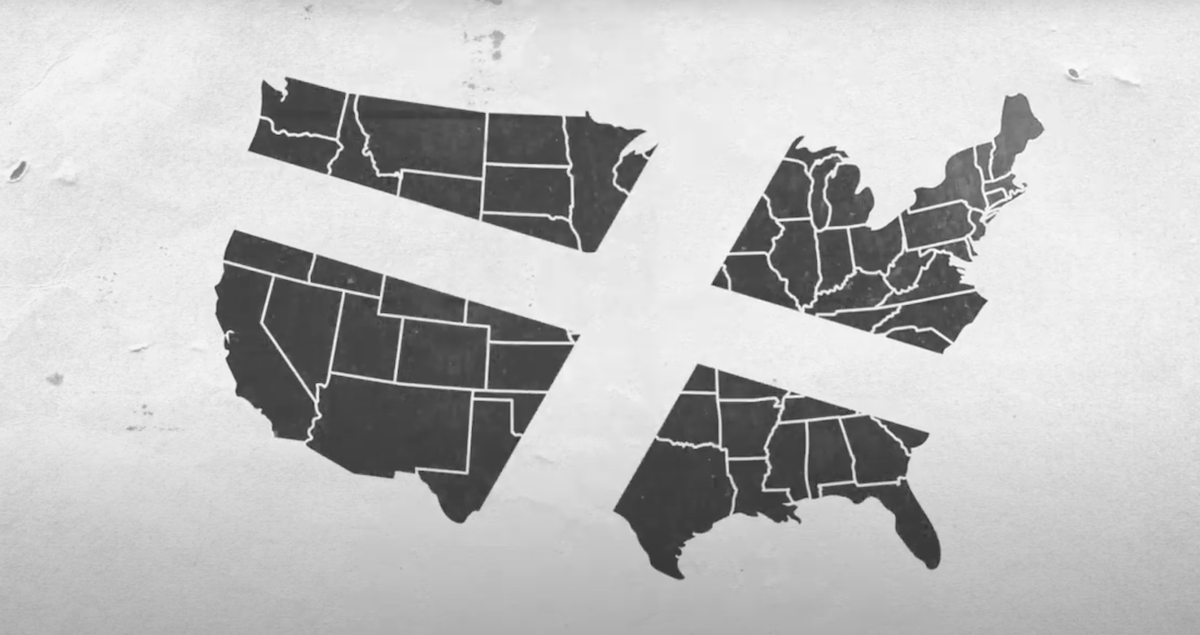 Video: "We're In A Doom Loop of Toxic Politics"

Unite America recently released a new video titled "How America's two-party doom loop is driving division," based on the doom loop theory of political reform scholar Lee Drutman. The two-party doom loop refers to the vicious cycle of tit-for-tat politics escalated by the Republican and Democratic Parties for the sole purpose of government control.

The only thing that matters to the two parties is winning, and this zero-sum, us-vs-them mentality has degraded the nation's politics to such alarming extremes that the consequences of it have turned violent. The contest between the Republican and Democratic Parties looks more like a battle of "good vs evil," where both sides see themselves on the side of right, and the other side is "immoral" and "un-American."

Unite America's video gives people a closer look at how the US political system, which can no longer be viewed as a full democracy, got to such a volatile state. Check out the video above and let us know what you think in the comment section.