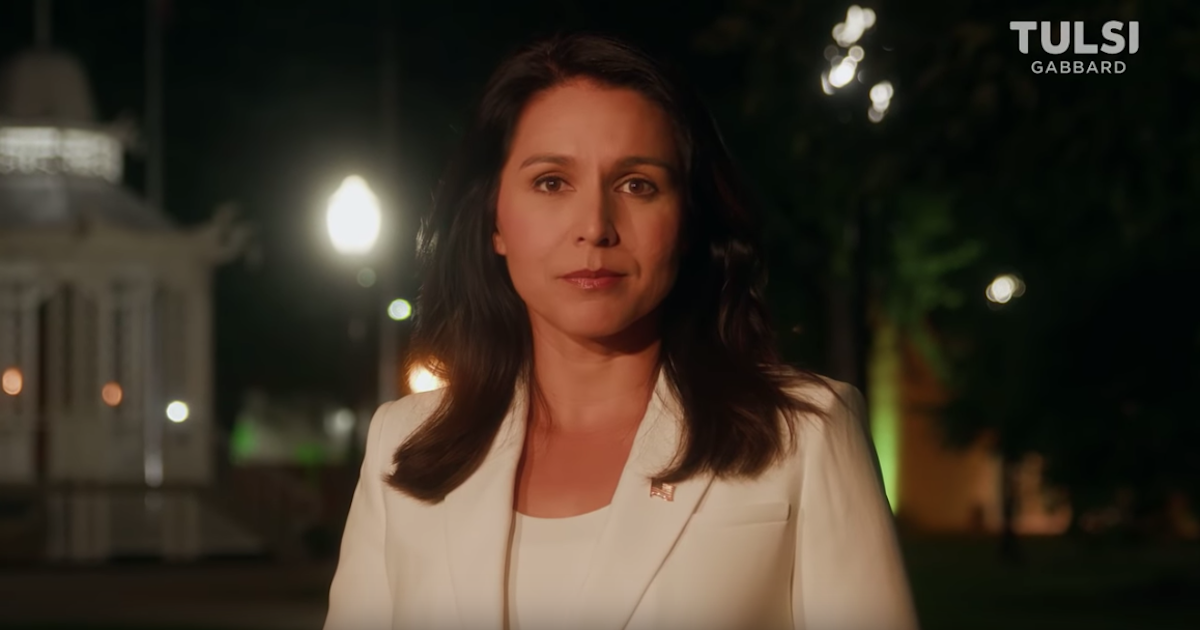 US. Rep. and Democratic presidential candidate Tulsi Gabbard released a video statement on Thursday, October 10, saying she is considering boycotting the October 15 DNC debate in response to the DNC and corporate media's attempt to rig the election process.

She adds that the party and the media are "attempting to replace the roles of voters in the early states using polling and other arbitrary methods, which are not transparent or democratic, and they are holding so called debates, which really are not debates at all, but commercialized reality television, meant to entertain rather than inform."

Gabbard says in order to raise awareness of this "serious threat to our democracy" she is "seriously considering" boycotting the October 15 DNC debate.