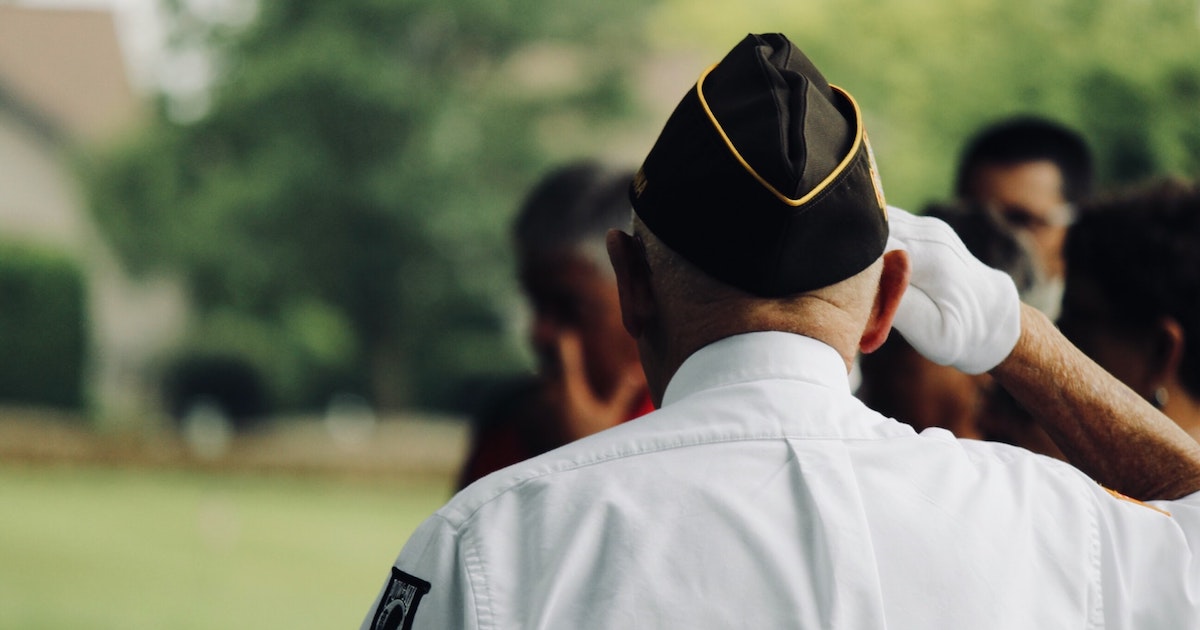 Veterans Are Joining The Fight For A Better Democracy

On this episode of Toppling The Duopoly, host Shawn Griffiths is joined by Eric Bronner, co-founder and COO of Veterans for Political Innovation (VPI). VPI's mission is to mobilize veterans and supporters to advance reform measures that produce a more competitive and less toxic electoral process. It's the first national group of its kind.

Eric talks about his own journey in helping create the organization, and why veterans are a critical segment of the population to get behind reform. According to Eric, half of veterans do not identify with a political party and would be better served by a political system that is not controlled and dominated by the Republican and Democratic Parties.

We need a system that does not force voters into two divided boxes. We need a system where candidates have to actually compete for voters, and is accountable to citizens. This is how we shift the incentive in the political industry to put the public interest above the self-serving interests of public officials and their parties. Eric talks about what elections need to give voters a system they desperately need and deserve.