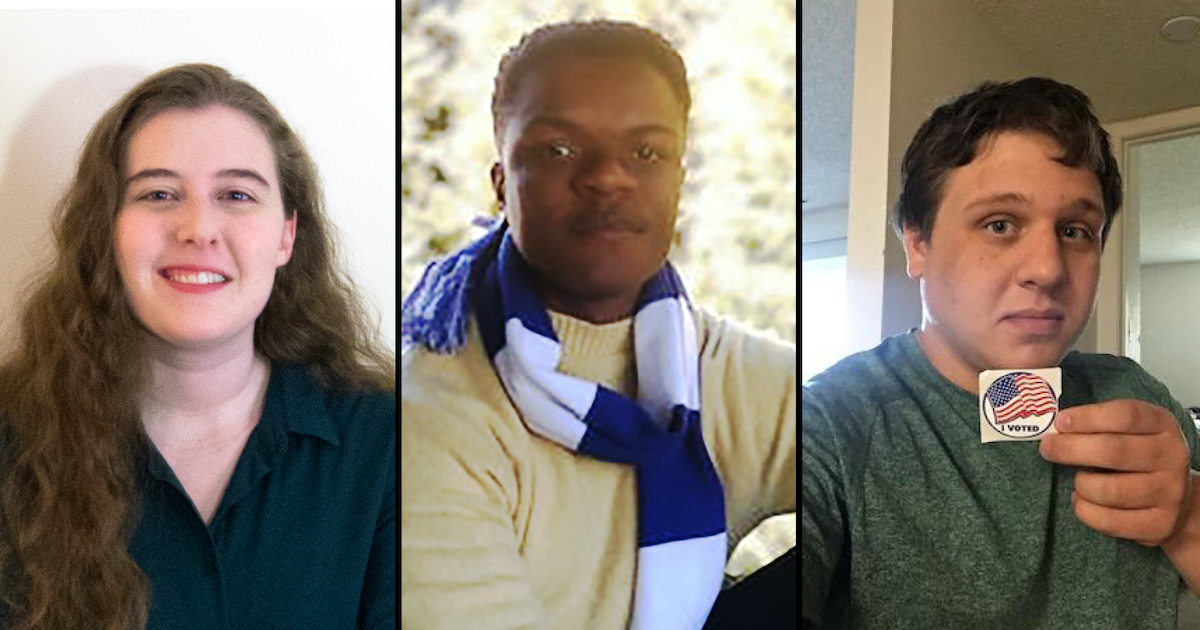 Unbound and Undeterred: Being a Young Independent 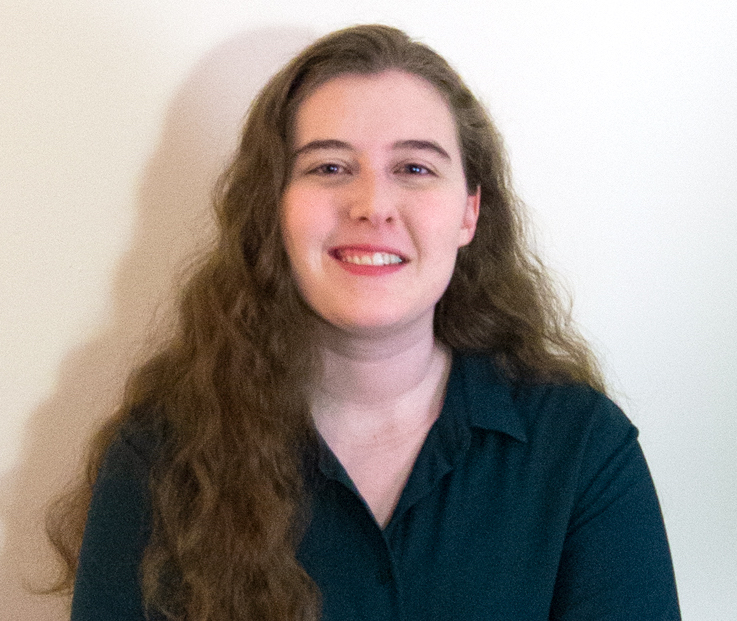 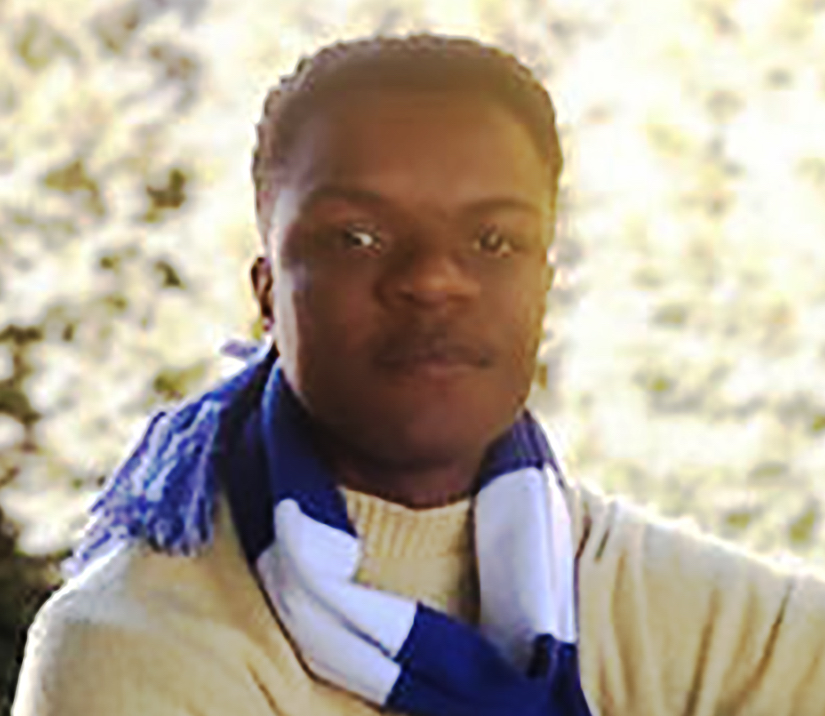 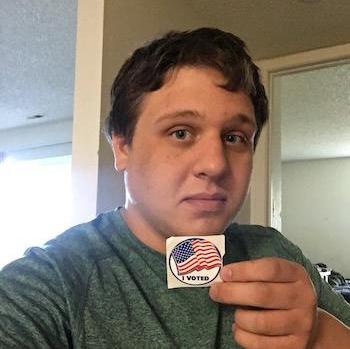 If you’re a young voter like us, you’re probably tired of politics as they are now. Tired of every aspect of your life being a political issue. Tired of the restrictive grip of the two major parties making you jump through hoops to vote in critical primary elections or barring you from them entirely. It’s no secret that the major parties have been taking advantage of the way we engage with politics to guilt and scare us into their camp. But what you may not know is that 40% of Americans refuse to comply with this party-policed status quo.

Being an independent does not mean you're a moderate or remain in the middle. More and more people are pulling back the curtain on our democracy and deciding to move forward by abandoning their party affiliation – and the biggest blow of all may be coming from young voters like us, who increasingly never register to a party to begin with.

With such a large group of new voters entering a system that, upsettingly, does not want anything to do with them, we think it’s time young independent voters come together and create our own space where we can build creative solutions to our country’s painfully divisive democracy. Through Independentvoting.org, we’re launching a youth initiative aimed at connecting and empowering young independent voters like us who are interested in doing more. Our first Zoom event, Unbound and Undeterred: Being a Young Independent, is taking place on Wednesday, March 31st at 7pm ET. If you are under 32 and consider yourself independent, join us! Register for the event here.

We don’t have to settle for a path towards unity begrudgingly slapped together by the two-party system – a true path already exists in the 40% of Americans who have chosen political independence.

Members of the Youth Organizing Committee at Independent Voting

Julia Hemsworth is the administrative assistant, social media coordinator and youth outreach coordinator at Independent Voting, a national organization founded to be the voice of the now 40% of Americans who identify as independent voters.

Ron Dumas is a student at the University of North Carolina and a registered independent voter. He is a member of the Youth Organizing Committee at Independent Voting.

Devon Martinez is an independent voter and a student at the University of Colorado Colorado Springs. He is a member of the Youth Organizing Committee at Independent Voting.