Up Next
...
Does Anyone Else Remember When Politics Was About Policy?
Listen 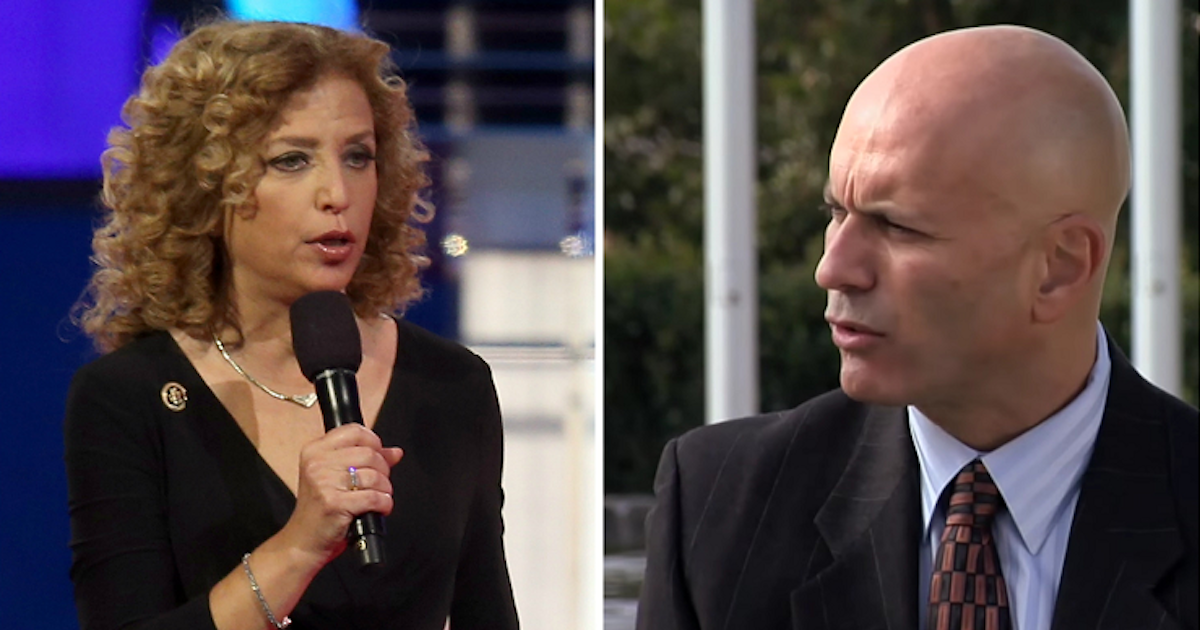 Tim is a law professor at Nova Southeastern University in Fort Lauderdale, who twice challenged the most powerful political figure in Florida: Debbie Wasserman Schultz. Representative Wasserman Schultz was not only a six-term member of the United States House of Representatives when Tim first challenged her in the 2016 Democratic Primary, she was also Chair of the Democratic National Committee (until resigning on July 28, 2016, upon the release of emails suggesting that she conspired to undermine the presidential campaign of Senator Bernie Sanders in favor of Hillary Clinton).

After a close and disputed loss to Wasserman Schultz in 2016, Canova challenged her again in 2018. However, lacking party support, he ran against her in the General Election in 2018 as an independent rather than as a Democrat in the primary.

Tim provides the details of both races: how he went from media darling to media pariah; how the official vote counts never even remotely aligned with the polls; how subpoenaed ballots were destroyed yet no investigations were ever initiated; and other questionable aspects of how the elections were conducted.

This is a “don’t miss” glimpse into what transpires behind the scenes of a high-stakes race and why the ability to verify votes has become so important.