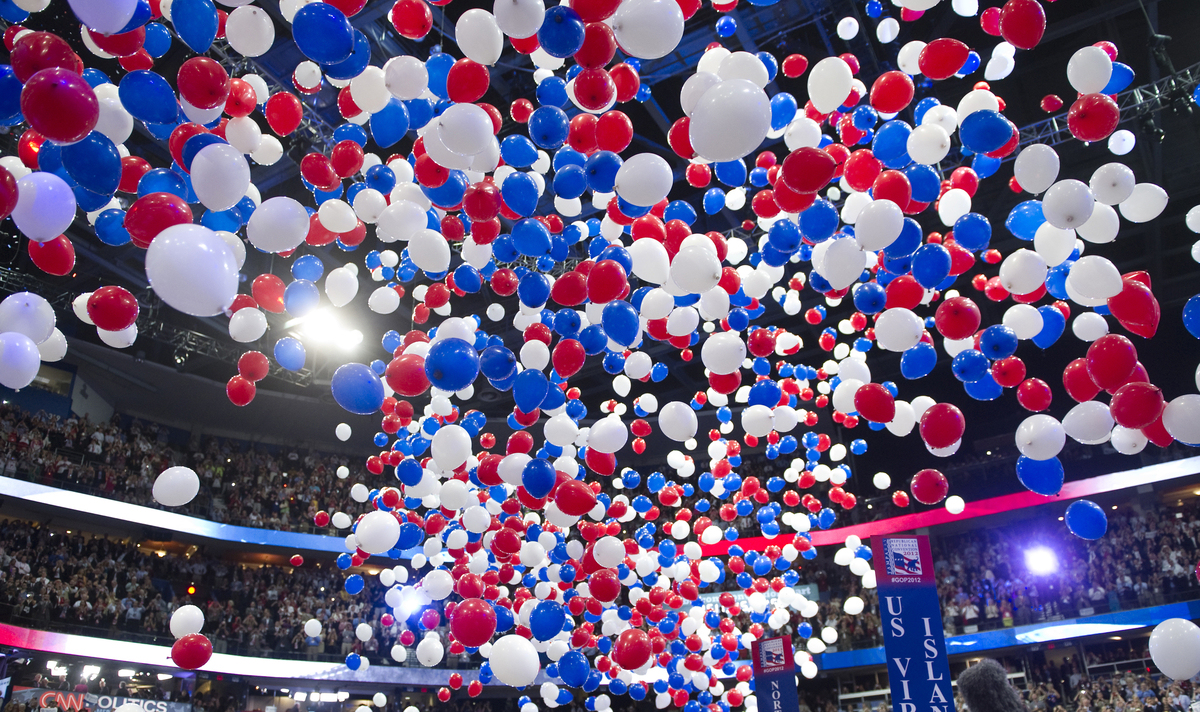 The Presidential Election is Not Democracy in Action -- We Deserve Better

The 2016 presidential primary season is laying waste to any remaining notions — perhaps first introduced to many of us in high school civics — that our selection of a president is a "democracy," defined by Merriam-Webster most simply as “a form of government in which people choose leaders by voting."

I’ll concede that our November general election for president, for all the Electoral College’s flaws, usually follows the voters’ will — from the two choices presented. But only the most naïve of our citizenry would deny that we have but two choices for president in November.

Each of our choices is served up by one of the two main parties that have dominated American politics for over 150 years. We are, in the 2016 primary process, seeing just how flawed and undemocratic those parties’ selection processes can be.

State by state, we go to the primary polls or to caucuses to express our preference for president. In some states, we need to be members of the party to even vote at all. While the names on the primary ballot are those of the candidates running for office, it turns out we’re electing unknown people — delegates — to go to the party conventions and theoretically carry the will of the state’s voters regarding those candidates.

Except if the delegates don’t want to carry out our will, it turns out.

The Democrats have their “superdelegates” — 720 of them, or 15% of the approximately 4,768 total Democratic delegates. They are U.S. senators and representatives, governors, elected members of the DNC, and even registered lobbyists. While they are assigned to the delegation of states, they are “unbound”— not required to support the candidate their state supported in the primary. They are free to take money from the candidates, advantaging the better funded. How this is all done is governed by the Rules and Bylaws Committee of the Democratic National Committee.

The Republican situation this year is even more of a “black box” it seems. Similar to the DNC, the Republican National Committee has its own Rules Committee. A member of that committee, Mr. Curly Haugland, interviewed on CNBC’s Squawk Box, had this to say: “The media have created the perception that the voters will decide the nomination…there are many political parties, but the political parties choose their nominee, not the general public.”

Adding to the GOP complexity, states like North Dakota, and other “red” states in 2012, get rewarded with more delegates per capita than “blue” states. Both parties seem to make this stuff up as they go along.

The GOP may be joining Mr. Haugland’s “all are superdelegates” conclusion, looking for any loophole in their rules this year that would allow them to push a different name to the top of their ticket than Donald J. Trump. They are between a rock and a hard place, and I do feel their pain. But America is stuck with a sorry system that can be manipulated by a small handful of rules officials, not much better than a smoke-filled room of party bosses.

Take just part of what Mr. Haugland said for a second —“there are many political parties.” He sort of seems to be implying that “we have plenty of competitors to choose from if you don’t like how we Republicans do it." The statement might offer comfort if it weren’t so laughable. The Democrats and Republicans have dominated American politics for well over 150 years, benefiting from structural barriers to other parties (see Duverger’s Law) and well-funded inertia.

Representation from other parties and independents is virtually non-existent.

So, let me see if I have this straight. Despite 40%-plus of us being independents, our only two realistic choices in November are governed by parties (less than 30% of the electorate each) that can make their own rules and can change them at any time.

In the CNBC interview, Mr. Haugland was asked, “Why bother holding the primaries?” His answer: “That’s a very good question.”

His willingness to divorce the voter from the process is breathtaking in its boldness, but shows the true colors of the GOP power structure. How can we conclude anything but that the link between the electorate’s will and its ultimate choices for president in November is frayed, blurry, or just plain broken?

So, what does the U.S. Constitution have to say about all of these party shenanigans? Oh, that’s right, nothing — parties aren’t mentioned(!). And whatever laws that do exist clearly are not having appropriate democratic effect, given the result that we have.

If we are stuck with two parties—and we are, barring massive change—then laws, not insider rules, ought to govern the primary process. We need to regain an unbreakable connection between the electorate and the results if we want to call ourselves a democracy.