The Extra Point
Up Next
...
Maine Supreme Court: Mainers Will Rank Their Presidential Choices This November
Read More 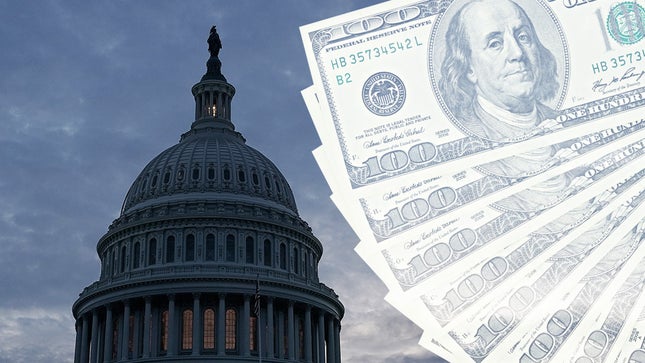 The Post-COVID Need For Political Philanthropy 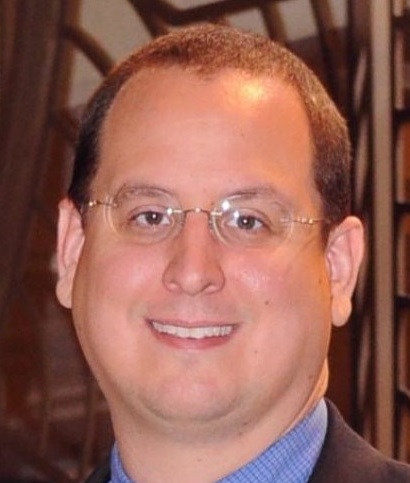 The two major parties? They raise a combined $4 billion a year per Open Secrets.Org. That’s a lot of Davids for 2 very big Goliaths.

In short, pre-COVID, everyone (wealthy individuals, businesses, and small donors) were, in spite of their gripes and complaints, continuing to double down on the two tired old parties.

Post-COVID, the need for political philanthropy will be even greater, but the job harder.

The challenge before us is the same as it was before—make a direct connection between our solutions and the day to the day problems in the lives of our fellow citizens, and work together while doing so.

The opportunity now to get their attention is arguably greater with so many people home, but obviously given the devastating economic impact that has been and continues to unfold, philanthropy of all kinds will be much less forthcoming as everyone focuses more on their own necessities before making donations to their favorite charities.

If we are ever to move such things as independent redistricting, open primaries, ranked choice voting, vote from home, etc, from the political nerdspace into the mainstream consciousness of the nation, we MUST be able to draw a bright line connecting those solutions to the struggles of everyday American life. We need to show them that they wouldn’t need to donate as much to other specific causes like curing cancer or climate change if we fixed our politics first.

Just like with candidates, money can get you noticed, but it won’t hold the public’s attention if your message does not resonate. Thankfully I think our message does resonate, we just need the funds to make more Americans aware of these various solutions.

It doesn’t take a Ph.D in Political Science to see that if we had better elected leaders across the board that maybe things like COVID wouldn’t ever have happened, or the responses would be better and lives would have been saved.

The flaws & cracks in this 220+ year experiment that we call our republic have been glaring for some time, especially to those of us who eat, sleep, and breathe it, but now those flaws and cracks are proving deadly.

Political philanthropy is no longer just a “want,” it is a “need.”

Perry has been registered No Party Affiliation since 2003. He has authored The Centrist Path Ahead and most recently was Unite America's Volunteer Coordinator.