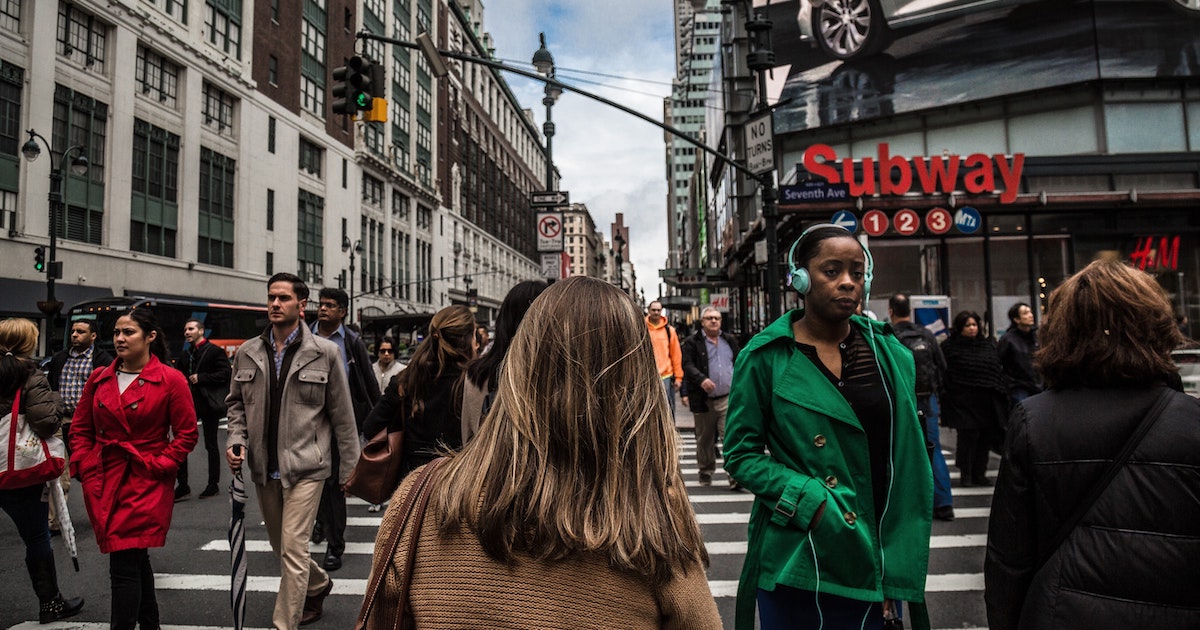 The People’s Party: Trying to Break Away from ‘the PAC’

Nick Brana, Founder and National Coordinator of the Movement for a People’s Party, joins T. J. O’Hara, host of Deconstructed, to discuss the organization’s evolving platform and the progress it is making.  The movement seeks to create a major new progressive populist political party in the United States.

Mr. Brana talks about the genesis of the movement and its ties to frustrations that began to arise during Senator Bernie Sanders’ 2016 presidential campaign; a campaign for which he served as its National Political Outreach Coordinator.  He describes the imbalance that continues to exist between Party-favored candidates versus more revolutionary candidates like Senator Sanders.

Mr. Brana also discusses the potential new Party’s commitment to driving “big money” out of politics and representing the will of the people.  He talks about populist polling that reflects a strong preference in favor of providing a living wage, universal healthcare, free education (pre-school through college), and access to housing for all as well as an emphasis on addressing the issue of Climate Change.  He acknowledges the incredible waste of taxpayer funds that currently exists (at the hands of both major Parties) and how a recovery of those funds, along with increased corporate and private taxes and the elimination of loopholes, can fund the movement’s progressive agenda.

T. J. asks probing questions about how the potential new Party will differentiate itself from other Third Parties and Mr. Brana responds.  T. J. also asks about whether the People’s Party has the ability to scale to a point of becoming a competitive alternative in the near-term as well as whether the Party may threaten to fracture the base of the Democratic Party.  Mr. Brana offers his opinion on both counts.

Will the People’s Party become a viable alternative to the current duopoly?  Can it attract a large enough percentage of independent voters to supplement its base, which has roots in a subset of the Democratic Party?  Listen to hear what Mr. Brana has to say, and then, decide for yourself.