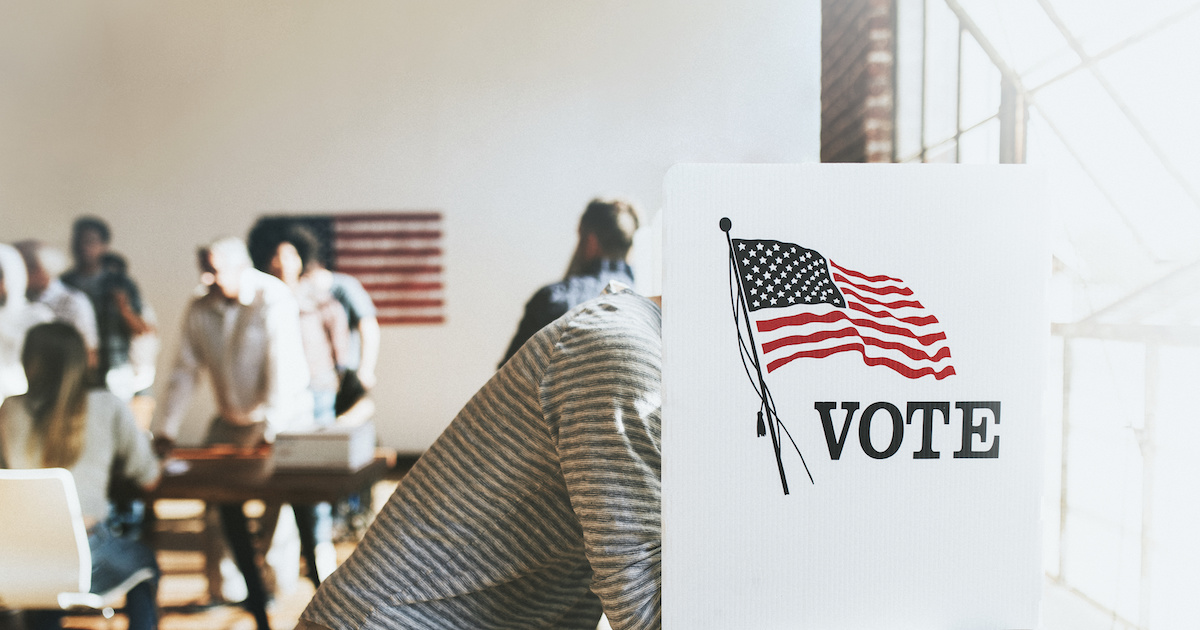 The National Popular Vote: What It Is and Why We Need It 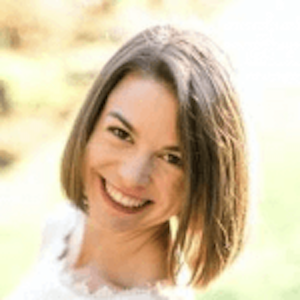 In America, we value the principle of “one person, one vote.” We believe that everyone’s vote should matter. And we value smooth transitions from one presidential administration to the next.

We don’t expect our candidates to win all the time, but we at least expect for everyone’s vote to count equally towards the results.

Yet for presidential elections, we have a system that ignores this cherished principle. Instead of going by the national popular vote, we have a state-by-state, winner-take-all electoral vote system in which our individual votes don’t decide the election, and sometimes the candidate who wins the presidency is not the candidate who wins the most votes. In fact, 5 of our 46 presidents have been elected after winning fewer popular votes than their opponent. This is a system that no longer makes sense.

Currently in our presidential elections, there are just a few “battleground” states where the candidates focus all of their attention while ignoring the rest of the country. A few hot button issues that motivate voters in a few swing states can take over presidential campaigns. The candidates ignore how voters in non-swing states feel because those voters really don’t matter to the election outcome. Not surprisingly, the policy agenda becomes skewed to cater to only a few special interests and states.

When it comes to transitions of power, Americans believe that the smooth transition from one administration to the next should be a staple of a stable, mature democracy.

A few hot button issues that motivate voters in a few swing states can take over presidential campaigns. The candidates ignore how voters in non-swing states feel because those voters really don’t matter to the election outcome.

Yet, in recent presidential elections, we have seen rancor over the results because of the idiosyncrasies of the current system. Confidence in the system has been shaken by uncertainty and a lack of understanding. Just look at what happened in the aftermath of the 2020 presidential election—January 6 was in part motivated by weeks of frustration around the current system. The turmoil continues with many people still doubting the legitimacy of the results.

While it would frustrate those currently benefiting from a tilted playing field, electing the president by national popular vote would fix this system and restore confidence in our elections across the political spectrum—it is straightforward and produces a clear, understandable result. It would uphold the principle of “one person, one vote,” and it would ensure that everyone’s vote counted equally towards the result. As such, a national popular vote would encourage candidates to pay attention to issues that matter to the voters in all 50 states.

Critically, the National Popular Vote bill is the only reform that can deliver on these principles and can do so in time for the 2024 presidential election.

It does not require a constitutional amendment. The bill has passed in 15 states + DC , including California, containing a total of 195 electoral votes. It will take effect when states with 270 electoral votes have passed the bill and joined the compact. It has passed one chamber or another in nine additional states containing a total of 88 electoral votes—more than the 75 needed for the compact to go into effect. It has been supported by Republicans, Democrats, and Independents in multiple state legislatures and nationally.

To join the movement, learn more about the national popular vote,  or to track state-by-state progress and news around the National Popular Vote bill, go to www.nationalpopularvote.com.

Eileen Reavey is based in Portland, Oregon, and a graduate of Lewis & Clark Law School. She is the National Grassroots Director for National Popular Vote. You can reach her at nationalpopularvote.com.