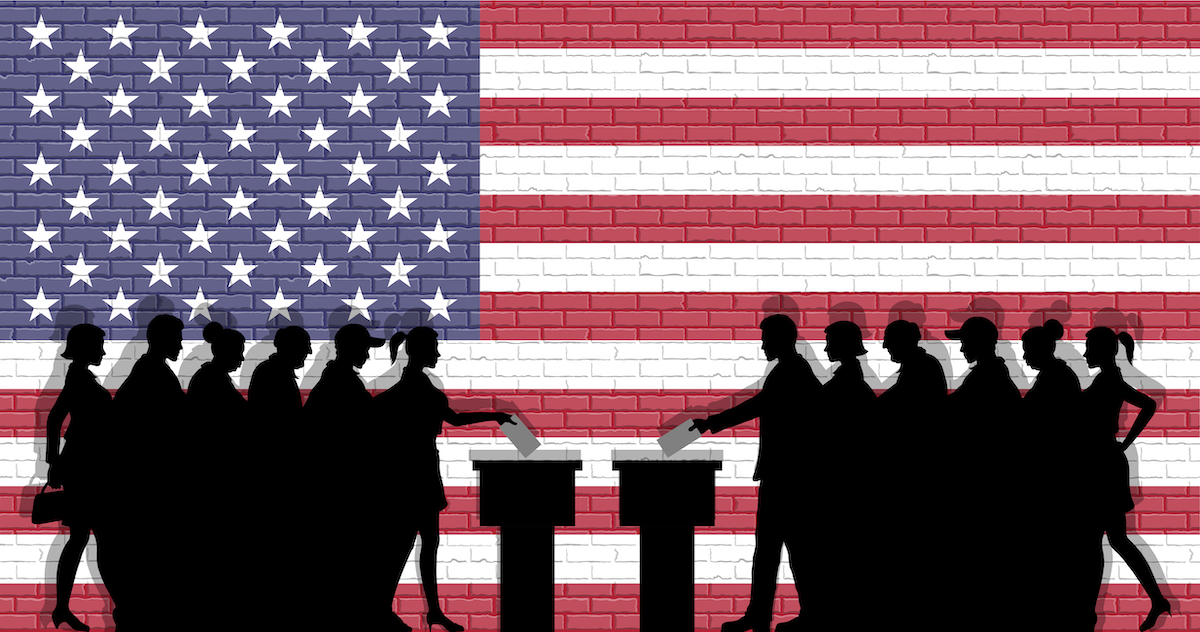 We have come a long way as a country in terms of securing and protecting voting rights in the US. Still, the fight continues to give all voters, regardless of party affiliation, equal access to all stages of the taxpayer-funded election process.

Touro Law Review just published a new article to educate legal scholars and the courts on where nonpartisan reform groups stand on equal voting rights in the US, especially as it pertains to the tens of millions of voters who are now registered independent nationwide.

Don't miss this conversation about the next steps in expanding equal voting rights to ALL voters, including the tens of millions of registered independents who are regularly denied meaningful participation and representation in elections.