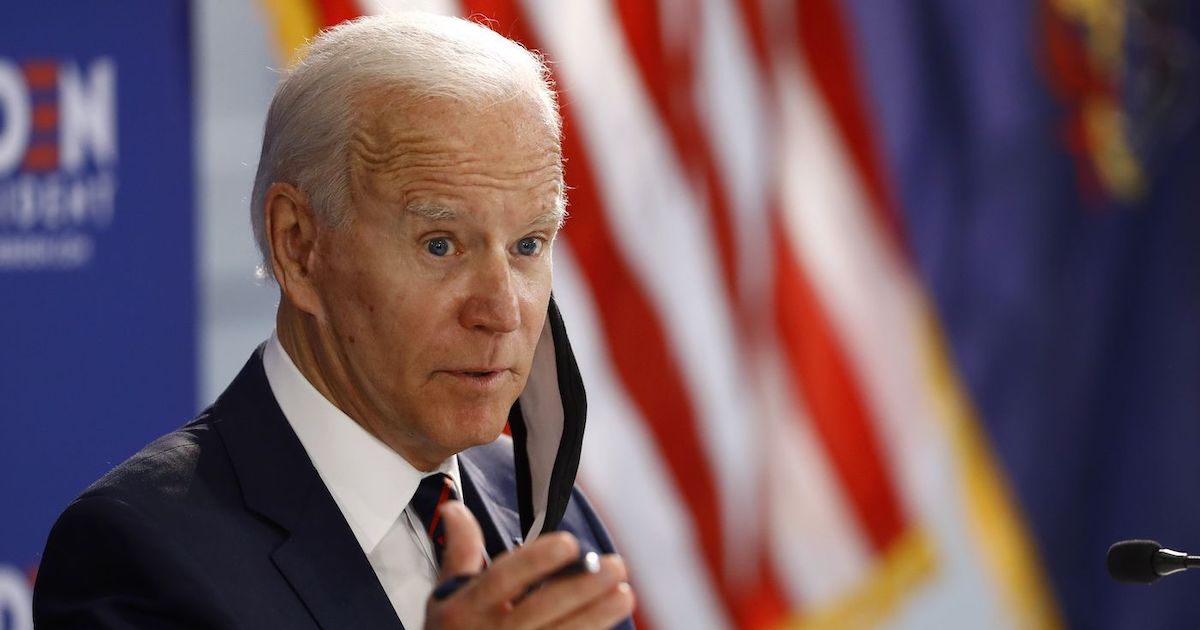 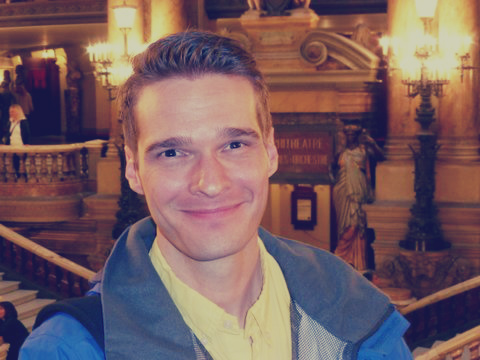 If Joe Biden were to ask the framers of the constitution what qualities he should look for in a running mate, they might single out one in particular: a love of lucubration.  It literally means working by candlelight. This “nocturnal study,” as Samuel Johnson called it, was an important part of the political lingo of the 1780s and might just be one of the best measures of one’s fitness for executive office.

Lucubration matters because, despite their many moral blind spots, the framers did have a genius for considering the habits of leaders when designing the architecture of democracy. It shares a new relevance with other old-fashioned words we’ve relearned over the last three years. There’s “emolument,” “impeachment,” the original meaning of “condescension” and the distinction between “uninterested” and “disinterested.” Americans who care about politics in the twenty-first century have come to care about the meaning of words from the eighteenth. Because we are all lexicologists now, we should take another look at lucubration.

The framers learned about its benefits from reading Quintilian, the ancient Roman writer whose Institutes of Oratory sat on Thomas Jefferson’s shelf. Quintilian waxed poetic about “the advantage of lucubration, when the silence of the night, a shut up chamber, and one light, keep the mind, collected, as it were, upon its subject.”

The eighteenth century’s most famous historian, Edward Gibbon, noted that lucubration was an important part of a leader’s routine. His "Decline and Fall of the Roman Empire" savaged nearly every emperor except Marcus Aurelius, who he thought one of the greatest politicians in human history. The reason? “The virtue of Marcus Aurelius was…the well-earned harvest of many a learned conference, of many a patient lecture, and many a midnight lucubration.” George Washington owned a copy. (Jefferson did, too.)

In 1821, as American jurisprudence became more time-consuming, James Madison worried that time to lucubrate was in short supply. He complained that Supreme Court justices were saddled with “those itinerary duties which…preclude those enriching ‘lucubrations’ by which they might do fuller justice to themselves [and] fulfill the better expectations at home.”

John Adams too thought lucubration was essential to good governance, though after four difficult years in office he became frustrated the public didn’t understand this. “My Lucubrations have done no good that I know of,” he wrote in 1800. “Mankind have found more amusement in Shedding blood than in reading.”

Other founding fathers supposedly disliked late-night study. The phrase, “early to bed early to rise makes a man healthy, wealthy, and wise,” was popularized by Benjamin Franklin. Yet accounts of his habits suggest Franklin sometimes lucubrated, among other middle-of-the-night activities, like his nude “air baths.” Biden should definitely not ask his potential picks if they sit stark naked near open windows. (Not all eighteenth-century ideas were, of course, created equal.)

If the twenty-first century did not inherit the word lucubration it did inherit some of its positive associations. President Obama was lauded for pouring over briefs in the wee hours and nurturing a cautious foreign policy. His predecessor, who led America into two ongoing wars, was famously to bed by ten. President Trump tweets mostly between seven and eight in the morning. James Mattis is a devotee of the lucubrator Marcus Aurelius. He no longer works for the administration.

So if one night a future President Biden ever finds himself to be a “Sleepy Joe,” it could be useful to have a night owl up the street at the Naval Observatory reading, contemplating, and using Quintilian’s “silence of the night” to help chart a wise course for the nation. An effective executive branch might well depend on a little lucubration.

Keith Johnston, PhD, is a historian specializing in the eighteenth century whose research has been published in Eighteenth-Century Life, Music & Letters, Oxford University Press Blog, and Intersections.