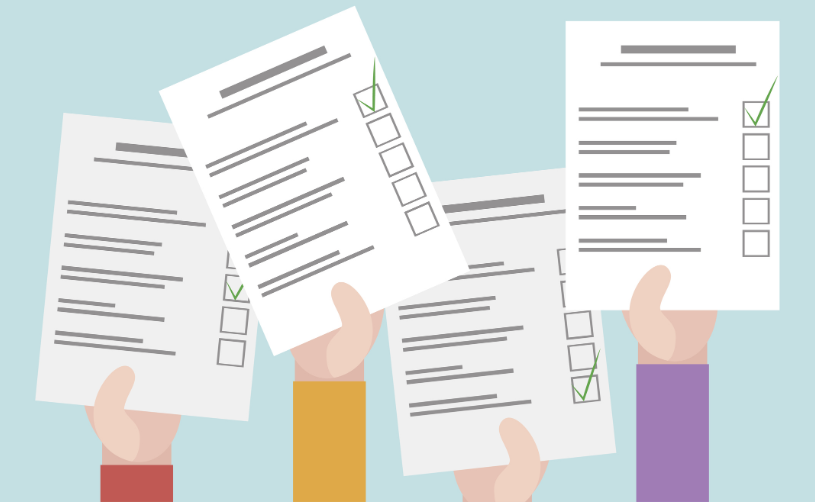 Take The Survey: The Pulse of Independent Voters

Independent Voting, the national organizing center for the 45% of Americans who self-identify as independents, has launched a unique national voter survey to capture the concerns of America’s independents and independent-minded citizens in the midst of this current pandemic.

The survey focuses on a number of key threads: what it means to be independent in 2020, the Coronavirus crisis and the crisis of partisanship, and how independents can maximize their power in the months and years ahead.

“The response to the crisis by elected officials and other authorities has brought out a new wave of fear that partisanship in government is so deep that even a pandemic can’t neutralize or overcome it,” said Jacqueline Salit, the president of IndependentVoting.org. “We created this new survey to get a measure of that concern and to lay a foundation for an exit strategy from that reality.”

“We plan on doing everything in our power to make sure that as many independents as possible have the opportunity to address these important matters that currently face our nation. There are so many people who feel that they are not well served by the current political process and we want to make sure they have an opportunity to have their say and determine a road forward,” said Randy Miller.

Coleman and Miller also chaired the groundbreaking survey that Independent Voting conducted in 2018 where 5,000 independents from all 50 states weighed in on questions about independent voters that have become a go-to part of the national conversation. The survey highlighted that the number one reason people gave for being independent was that “the two major parties are failing our country and putting the interests of their own party ahead of the interests of the American people.”

“We're living through an unprecedented and uncertain time. But one thing that remains the same is the growing commitment of independent voters around the country to move beyond partisanship to make real and lasting changes to our political system(s) that will make it more democratic and more responsive to the needs of the American people,” said Tiani Coleman.