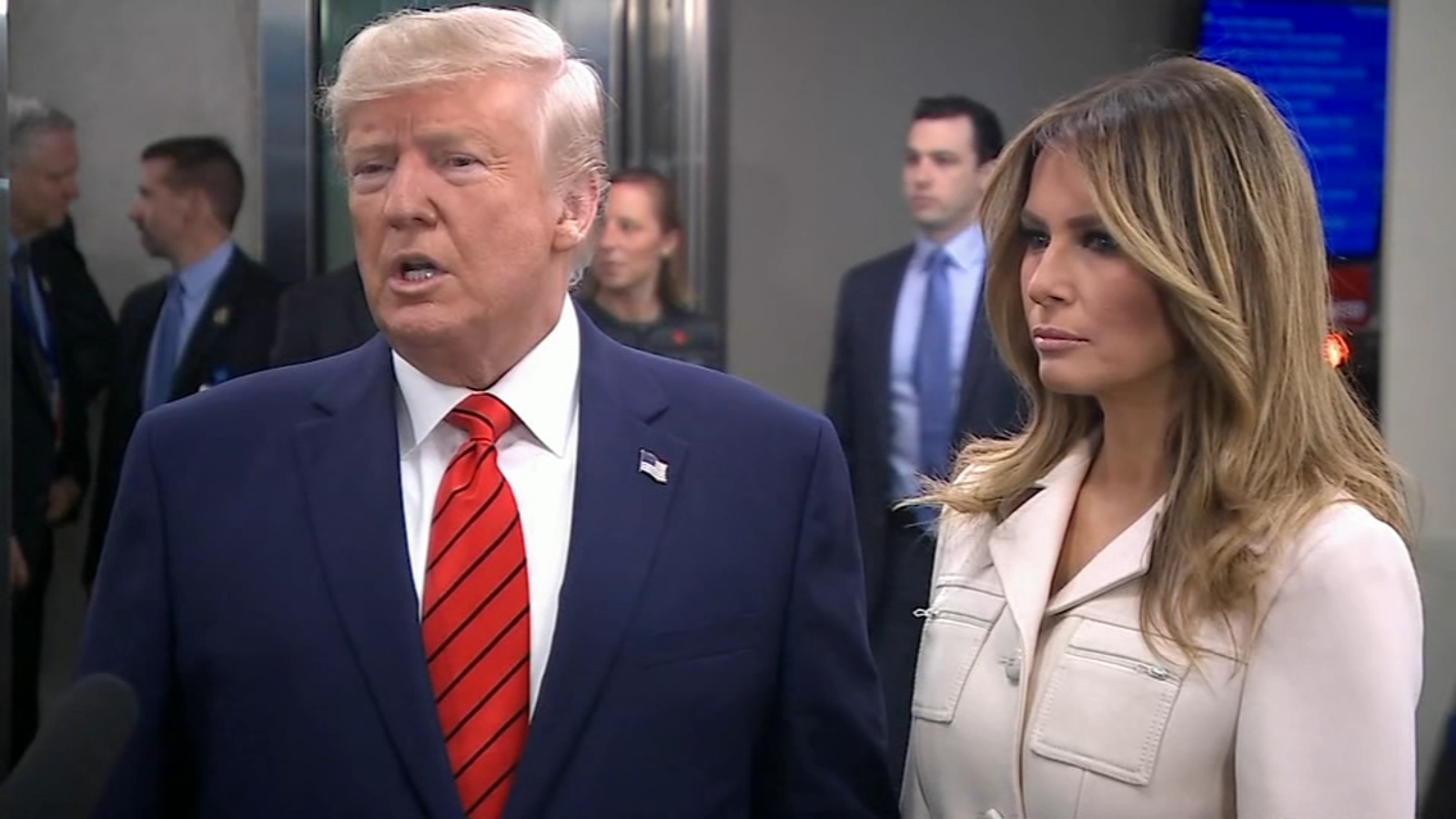 Democrats looking to make any headway in the 2020 elections might do better to keep their message positive and constructive, rather than rancorous and partisan.

A recent Monmouth University poll found that a staggering majority of Independent voters oppose an impeachment inquiry against President Donald Trump, even as Democratic Party leaders and their allies in the mainstream media make an aggressive push for impeachment.

The poll, entitled, “National: Potential Impeachment Impact on 2020,” and conducted by telephone with a random national sample of 800 U.S. adults from August 16 - 20th, found that a whopping 60% of Independent voters oppose an impeachment inquiry by the House Judiciary Committee. Only 34% of independents support impeachment.

Even among Democrats, 25% opposed impeachment in the survey responses, while only 2% of Republicans supported impeachment of their own party’s president, like Rep. Justin Amash (R-MI), who made waves with his support for impeachment earlier this year.

The reasons given by opponents of an impeachment inquiry varied:

“Among those who say an impeachment inquiry is a bad idea, the top reasons include feeling that Trump has done nothing wrong (27%), it would be a waste of time and money (22%), the inquiry would be a partisan “witch hunt” (13%), Trump has done a good job as president (12%), and Congress should be working on other issues (10%).”

Even though a majority of Americans of any political affiliation oppose impeachment (51% of the respondents oppose, while 41% are in favor of it), that doesn’t mean most Americans think Donald Trump should remain in the White House after the 2020 presidential elections.

In fact a stout majority (57%) of registered voters responded that Trump should be a one term president, while fewer than 4-in-10 voters (39%) said they want to see Trump reelected in 2020.

Patrick Murray, director of the independent Monmouth University Polling Institute, said in his analysis of the poll results:

“Impeachment may not earn widespread support, but that does not mean most voters want to see Trump remain in office. It is just that the ballot box seems to be their preferred way to achieve his ouster.”

Impeachment then seems to many voters, especially independent voters, to be an undemocratic means of deciding who should be president and who should not. They seem to regard impeachment proceedings as voter disenfranchisement, and a misuse of the impeachment powers for essentially political purposes, which should be sorted out by the electorate instead.

Since the poll was published at the end of last month, Democrats have made a new push for impeachment on the basis of Donald Trump asking the Ukrainian president to investigate a potential conflict of interests involving then-Vice President Joe Biden’s official involvement in Ukrainian politics that happened to favor his son’s business dealings in that country.

It remains to be seen how this development has affected voter sentiment toward impeachment proceedings. But as Hillary Clinton piles on to the impeachment push against Donald Trump, a look back at the 2016 election may yield some insight. Clinton told People Magazine:

“This latest behavior around Ukraine, trying to enlist the president of Ukraine in a plot to undermine former Vice President Biden or lose the military aid he needs to defend against Trump’s friend Vladimir Putin — if that’s not an impeachable offense, I don’t know what is.”

But it’s not so clear that Trump crossed any legal or even ethical lines. After a whistleblower reported the conversation between Trump and the president of Ukraine to an intelligence watchdog agency and the controversy became public, the Trump administration released the transcript of the call. As the White House points out, there was no quid pro quo.

With Hillary Clinton back in the headlines over this controversy, it’s worth remembering how voters perceived the controversy over her hacked emails in 2016 election. The mainstream media wanted to take Trump to task for colluding with foreign powers to get access to these emails. It turned out to be mostly a far-fetched conspiracy theory after the media pushed this narrative breathlessly for the better part of Trump’s first term.

What mattered to voters in 2016 was apparently what the emails definitely told them about Hillary Clinton, not the great pains Democrats took to twist the publication of those emails into an indictment against Donald Trump.

If Vice President Joe Biden did, in fact, use the power of his office to benefit family business interests, corrupting the integrity of U.S. foreign policy in a volatile geopolitical theater, why wouldn’t the current White House administration have a compelling interest to find out more about that? And why shouldn’t voters know about it?

The Democrats’ strategy appears to be to fight transparency with every dubious legal means at their disposal, keep voters in the dark about the candidates they’re considering for the nation’s highest offices, and disenfranchise voters altogether by pushing impeachment proceedings instead of getting out the vote. It seems like plutocratic, Washington establishment politics-as-usual. That’s what got Donald Trump elected in the first place.