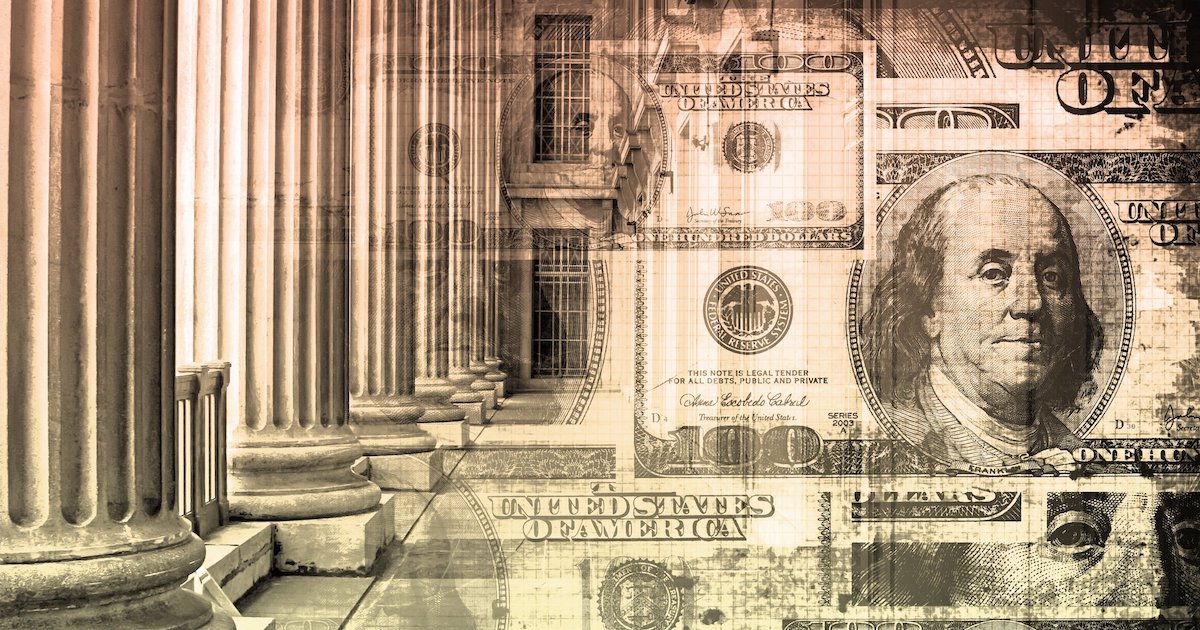 Study: US No Longer Among 25 Least Corrupt Countries 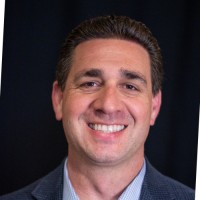 There’s some good news in the latest version of an annual study of government corruption: The United States didn’t become more corrupt for the first time in five years. However, the U.S. ranking dropped while many countries showed improvement over the past year.

The anti-corruption organization Transparency International studies perceived corruption based on more than a dozen data sources. For the second year in a row, the United States scored 67 out of 100 on the Corruption Perceptions Index, with higher numbers reflecting less corruption.

“While still at a low point, the U.S. has taken steps to stem the declining scores it has received over the last several years,” said Transparency International’s U.S. director, Gary Kalman.

Kalman cited a number of factors that have negatively impacted the U.S. score, including the Jan. 6, 2021, insurrection at the Capitol, the denigration of free and fair elections, the “opaque” campaign finance system and distrust of the media.

But a new law to fight money laundering and other efforts by the Biden administration to combat corruption, including leadership of the Summit for Democracy in December 2021, kept the score from dropping further, according to Kalman.

Scandinavian countries lead the way in the latest index, with Denmark and Finland tying with New Zealand for the top spot (with a score of 88); Norway, Sweden and Singapore are right behind them at 85.

The United States is tied with Chile, just behind Bhutan and Taiwan and one spot ahead of Barbados.

In order to improve on its score, Kalman recommends a focus on defending free and fair elections as well as promoting transparency and accountability in government.

Scott Greytak, advocacy director for Transparency International’s U.S. office, provided more details on what the executive and legislative branches can do to boost the U.S. score.

“The [Biden] administration must finalize and implement strong new rules to require greater corporate transparency and transparency in the real estate and private investment sectors,” he said. “At the same time, Congress should pass bipartisan bills to expand our foreign bribery laws and to establish anticorruption rules for those professional service providers who facilitate access to our financial and political systems.”

The U.S. and Chile are third in the Americas, trailing Canada and Uruguay. Like the U.S., Chile and Canada have declined over the past 10 years with Guyana and Paraguay the only Western Hemisphere countries demonstrating meaningful positive change during that period.

As a region, the Americas (average score 43) ranks third behind Western Europe and the European Union (66) and Asia Pacific (45).

The corruption index is just one of multiple studies that show a decline in the U.S. government. For example, Freedom House’s 2021 report showed a continued decline of freedom in the United States. In fact, the U.S. score was its lowest ever in the annual report (which will likely be updated in a few months).