Up Next
...
PODCAST: Contract to Unite America: Ten Reforms to Reclaim Our Republic
Read More 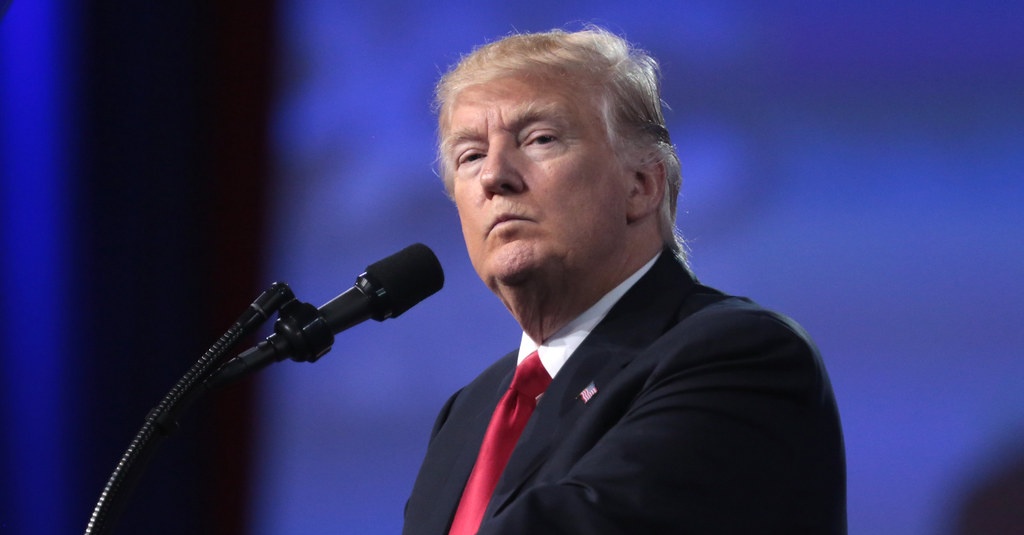 A South Carolina judge last week dismissed a lawsuit against the state’s Republican Party over its decision to cancel a 2020 presidential primary. The decision all but ensures that many of the state’s voters will not have a say in the presidential process.

In her opinion, Richland Circuit Court Judge Jocelyn Newman wrote that the plaintiffs, among whom includes former US Rep Robert Durden Inglis, did not have “a legal right to a presidential preference primary, and the Court will not substitute its own judgment for that of the General Assembly or the SCGOP.”

In other words, the party makes the rules, even at the expense of voter choice.

The South Carolina GOP was one of 4 Republican Parties that decided in September to forgo a presidential preference primary in 2020. The decision has been condemned by President Donald Trump’s 3 challengers in the race, which includes former South Carolina Governor Mark Sanford.

Many Republican Parties have changed their rules in one way or another to make it much more challenging for Sanford, former Massachusetts Governor Bill Weld, and former Illinois US Rep. Joe Walsh to pick up any delegates or challenge Trump for the nomination at the Republican National Convention.

Further, not only has Trump and the Republican Party refused primary debates, but the president is reportedly considering not even showing for the general election debates. The New York Times reports that he has told advisors that he has “misgivings” about the bipartisan Commission on Presidential Debates (CPD).
‍

....The problem is that the so-called Commission on Presidential Debates is stacked with Trump Haters & Never Trumpers. 3 years ago they were forced to publicly apologize for modulating my microphone in the first debate against Crooked Hillary. As President, the debates are up...

....to me, and there are many options, including doing them directly & avoiding the nasty politics of this very biased Commission. I will make a decision at an appropriate time but in the meantime, the Commission on Presidential Debates is NOT authorized to speak for me (or R’s)!

The CPD was formed as a partnership between the Republican and Democratic Parties, and sponsors all of the debates in presidential general elections. Since the commission’s rules make it all but impossible for third party and independent candidates to gain access, a decision not to participate by the president would mean no debates at all.

An ongoing lawsuit in federal court is challenging the CPD’s rules that block even a single additional candidate outside the Republican and Democratic Parties from appearing on the debate stage. If nothing changes, however, it will be another year in which the major parties have denied voters a real choice in presidential elections.