Homelessness
Up Next
...
Does Nebraska Hold The Secret to a Better Democracy?
Read More 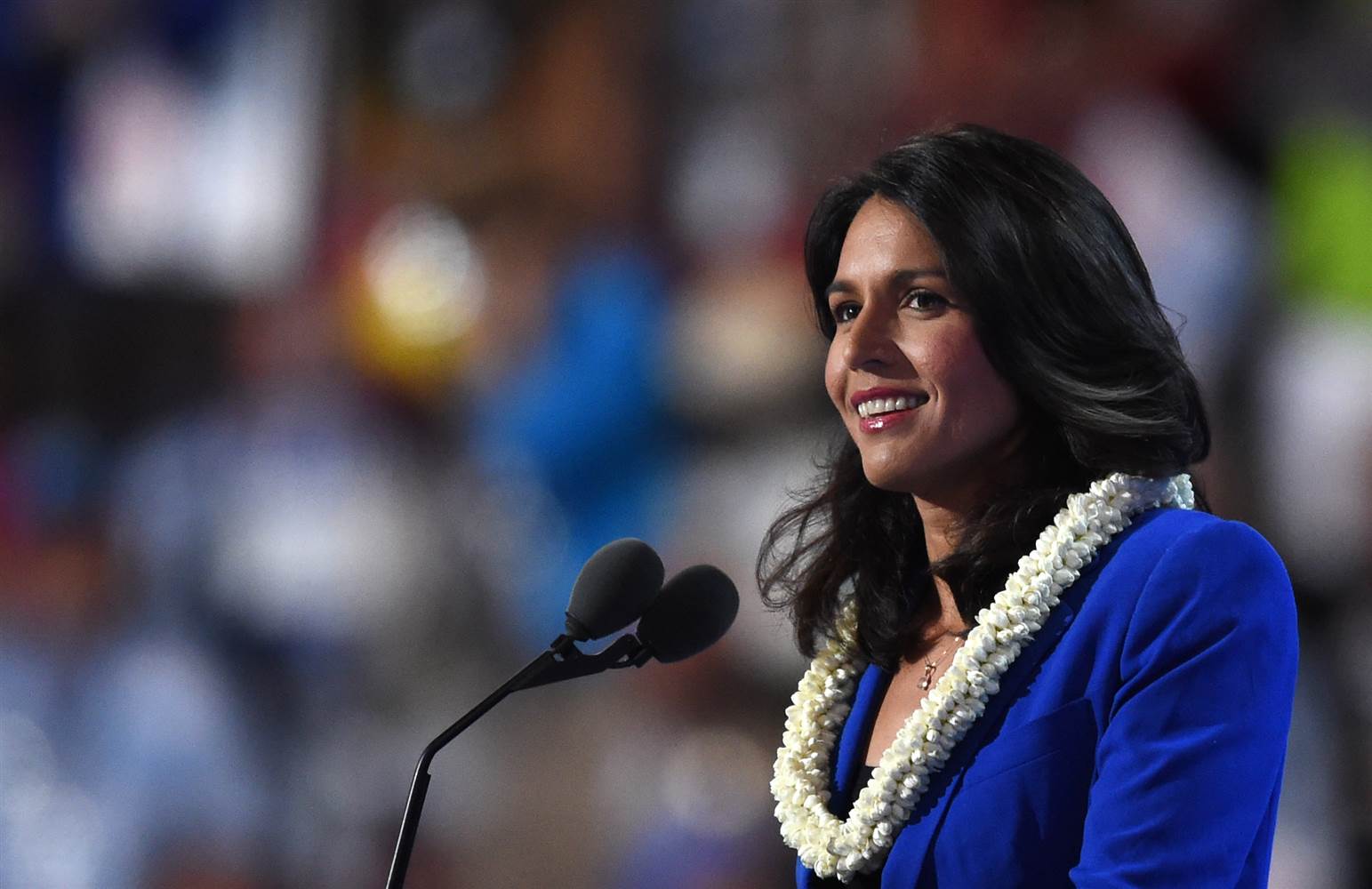 She’s In: Tulsi Gabbard to Carry Anti-Establishment Fervor into 2020 Election

CNN reported Friday that US Rep. Tulsi Gabbard will run for the Democratic nomination in the 2020 presidential race. Gabbard made the announcement during an interview slated to air at 7pm Saturday on "The Van Jones Show."

She added that she will be making the formal announcement within the next week.

Gabbard is headed into 2020 as the anti-establishment candidate. She is an Iraq War veteran. She served as vice chair of the DNC, but resigned her position in 2016 to endorse Bernie Sanders. She has bucked the establishment on issues like America's involvement in Syria, the nation's weapons deals with Saudi Arabia, marijuana decriminalization, and most notably the need for broad systemic election reform like ending superdelegates and opening primaries.

Gabbard has fought President Donald Trump hard on a number of issues but has also shown a willingness to work with him as well. She has garnered the support and respect from voters across the political spectrum, including both Sanders supporters and Trump supporters.

Gabbard is expected to be one of several candidates vying for the Democratic nomination. US Sen. Elizabeth Warren and former Housing and Urban Development Secretary Julian Castro have already announced the formation of exploratory committees.

However, there is no other candidate in the current list of potential candidates who has the anti-establishment credentials that Gabbard has, which will set her apart in the 2020 election. We may even be looking at the next Bernie Sanders primary shocker.