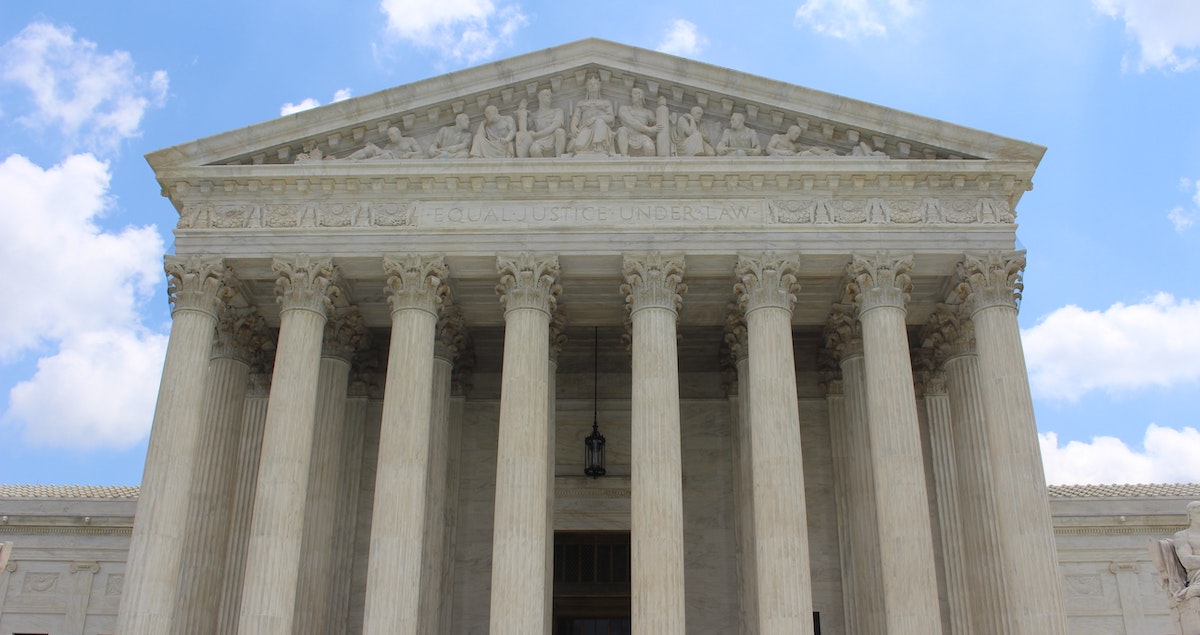 The US Supreme Court refused to hear a last ditch attempt by Maine Republicans Tuesday to prevent ranked choice voting from being used in Maine’s presidential election -- a first in both state and US history.

The Associated Press reports that Maine Republicans filed the appeal after the first votes had already been cast. Not only have ballots been sent out to overseas voters, but additional absentee ballots were returned this week either by mail or in person.

Justice Steven Breyer rejected the request for intervention on behalf of the high court. Read more on this story here.

The use of ranked choice voting was expanded to presidential elections by the Maine Legislature under LD 1083 In 2019. However, the path of voting reform in Maine has come with several bumps.

Maine Republicans attempted to collect enough signatures for a people’s Veto to repeal LD 1083. A legal battle ensued when Maine’s secretary of state disqualified hundreds of signatures, a decision that was overturned by a superior court, then restored by the Maine Supreme Court.

The US Supreme Court was the last chance by RCV opponents -- a hail mary attempt that ultimately failed.

Here is a brief rundown of how ranked choice voting works:

The candidate who ultimately gets a majority of the vote in Maine is declared the winner of the state’s popular vote, and gains two electoral votes. The candidate gains additional electoral votes for each congressional district they win, of which there are two in Maine.

Being one of only two states that doesn’t use “winner takes all,” Maine has long set itself apart in presidential elections. It is set to do so again with ranked choice voting on November 3, which will also be used in US congressional and senate elections.