Up Next
...
Screening Of Oscar-Winning Film ‘Inocente’ Aims to Rekindle Focus on Youth Homelessness
Read More 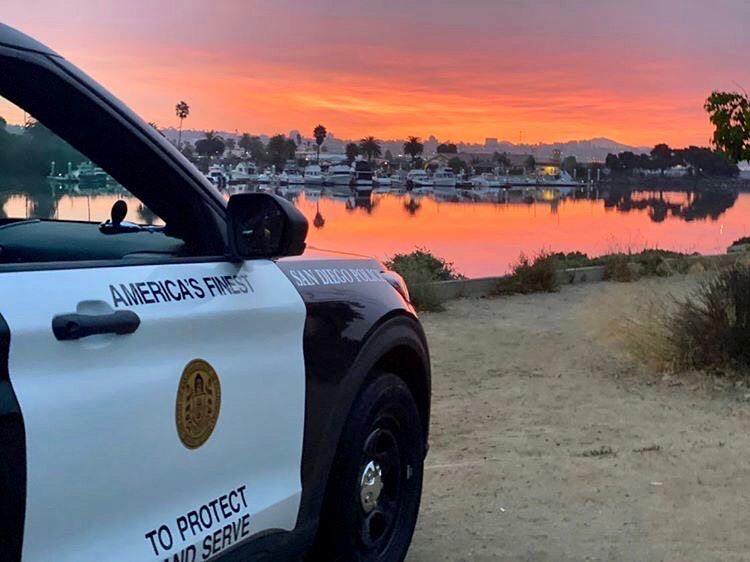 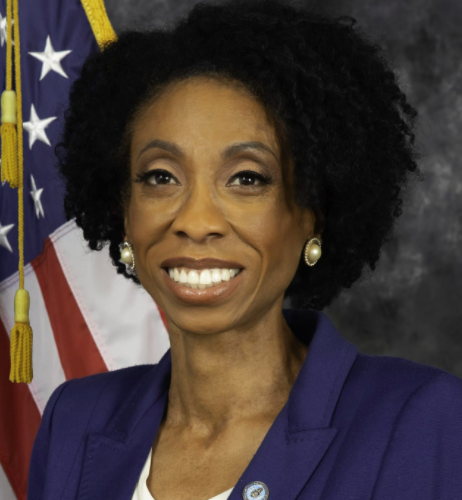 This is an independent opinion written exclusively for IVN San Diego. Have an opinion of your own? Write it! Email it to [email protected]

As elected officials, we have a fiduciary responsibility to make data-driven decisions. We must look at data and make decisions in the best interest of our constituency.

There are three primary pieces of data I am working from right now. First, beginning with the Police Executive Research Forum (PERF) assessment going back to 2008, San Diego taxpayers have paid millions in settlements for police misconduct, averaging $4.4 million per year.

Second,  a 2016 SDSU study documented that racial profiling and disparities occur in traffic stops by the San Diego Police Department (SDPD) within communities of color. Finally, a more recent ACLU Campaign Zero Report found that San Diego police stop Black people at a rate of 219% higher than White people. The study also found evidence of anti-Latinx bias in the use of consent searches, evidence of anti-LGBT bias and bias against people with disabilities.

All of this is crucial data. This is what we know. We must be honest about what the data is telling us, and then we must have the courage to do something meaningful about it. There’s a problem to be solved.

Why We Need to Vote Yes on Measure B

Measure B will create an independent, community-led Commission on Police Practices. The current community review board, created back in the 90s, can only review investigations conducted by the Internal Affairs Department of SDPD. They are unable to investigate further. The Commission on Police Practices will modernize community oversight and be able to conduct independent investigations of police misconduct complaints.

The current board has no subpoena power. No access to witnesses or records outside of those provided by SDPD. The Commission on Police Practices will be able to subpoena officers, witnesses, as well as relevant records.

The current board has to rely on the city attorney, which also defends the city and SDPD in court. The Commission on Police Practices will have independent legal counsel that will not be the San Diego city attorney.

The current board lacks the ability to evaluate SDPD’s compliance with federal, state and local reporting laws and requirements, such as racial profiling and bodycam laws. The Commission on Police Practices will be required to evaluate compliance with laws and publish their findings publicly.

The current board lacks independence. The executive director is a member of the mayor’s staff and answers directly to him. The mayor also oversees the SDPD and receives campaign support from the Police Officers Association. The Commission on Police Practices will be an independent, stand-alone Commission that has independent staff and policies, not bound to the City Council, mayor, city attorney, or SDPD.

Measure B is a comprehensive and courageous approach to confronting the data. No, it won’t solve everything, but it is a crucial step.

We understand that police officers have a hard job. Accountability and transparency aren’t about punishing the department, but rather holding them to a professional standard like doctors, lawyers and other professionals. It’s about ridding ourselves of bad actors and bad policies that impede public safety.  When it comes to our law enforcement personnel, we simply can’t have any bad actors. One bad actor can cost us millions of dollars and further erode public trust. It is also about our duty to ensure that we are addressing the data and solving problems for San Diegans.

For our communities of color, for our taxpayers, for our tax dollars, and for our future, we must address the data. We must vote yes on Measure B.

Councilmember Monica Montgomery Steppe is an attorney and represents the Fourth Council District on the San Diego City Council.