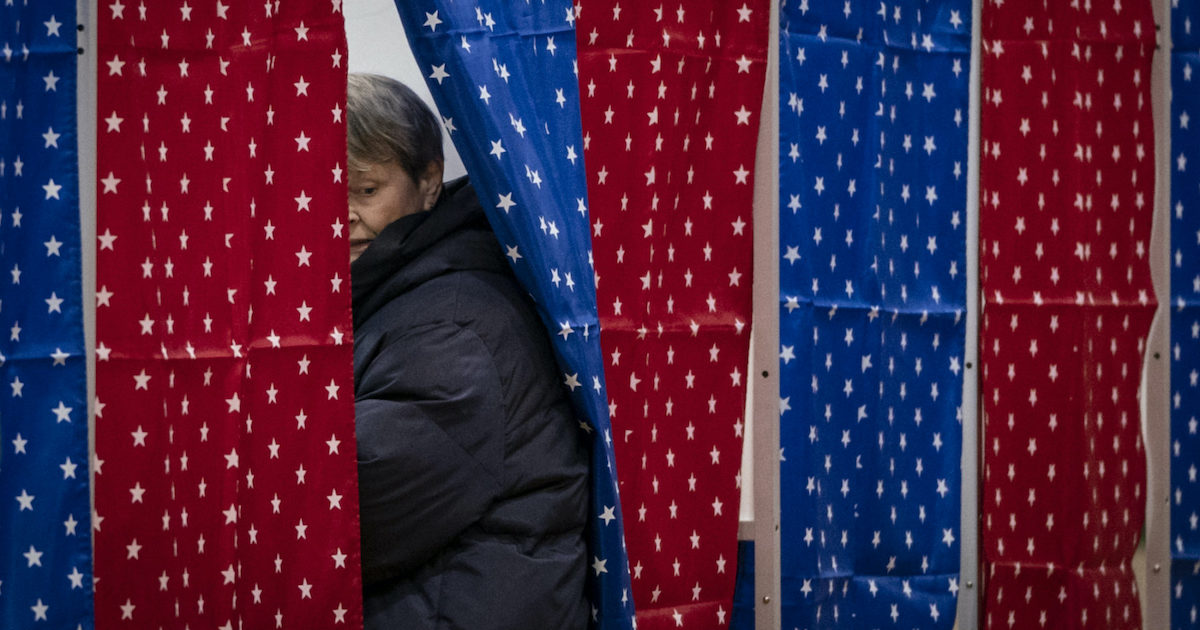 Ranked Choice Voting Opponents Are At It Again in Maine

Yet the motto of RCV opponents in Maine apparently is if at first you don’t succeed at overturning the will of the people, try, try, try, try, and try again.

The Fulcrum’s Bill Theobald reports that another lawsuit has been filed challenging the use of ranked choice voting in Maine elections.

“The lawsuit — filed on behalf of four Maine voters against Gov. Janet Mills, Attorney General Aaron Frey and Secretary of State Matthew Dunlap — is the just the latest in a series of challenges to RCV in Maine, which was initially approved by voters in 2016 for use in state and congressional elections,” writes Theobald

The lawsuit is based on the tired arguments that have failed in federal courts not just in Maine, but in places around the country. Specifically, that ranked choice voting is too confusing and that some ballots will be exhausted if voters don’t understand that they are supposed to rank their preferences.

Essentially, RCV opponents assert that Maine voters are too dumb to understand the alternative voting method. And, in the event that someone might be confused in the first election to use it -- new systems do take adjusting to -- RCV opponents say they are incapable of learning from the experience.

Yet, post-2018 polling shows most Maine voters had no problem with ranked choice voting. In fact, according to FairVote, 75% of all Maine voters -- including Democrats AND Republicans -- surveyed said they found voting under RCV to be “easy.” Sixty-two percent believed it was important that candidates win with a majority -- rather than just a plurality.

There is enough legal precedent on the side of RCV proponents that the latest lawsuit is not likely to succeed. U.S. District Court Judge Lance Walker not only upheld the use of RCV in Maine in a 2018 opinion, but addressed very similar claims of voter confusion and voters not being treated equally because they failed to rank the candidates on the ballot.

“I find the form of the ballot and the associated instructions more than adequate to apprise the voter of how to express preferences among the candidates,” wrote Judge Walker.

Mainers have voted twice to use ranked choice voting in Maine elections. In fact, in 2018, nearly 50,000 more voters cast a ballot to protect RCV than the state’s top political office in both parties’ primaries combined. The Maine Legislature also voted in overwhelming numbers to expand its use to presidential elections in 2019.

Yet, no matter how many wins RCV proponents stack up, the challenges to its use continue -- propagated by those who would deny voters more choice and a stronger voice in elections. The good news is that based on the record of these challenges, this lawsuit too is likely to fail. Stay tuned for more on this story.