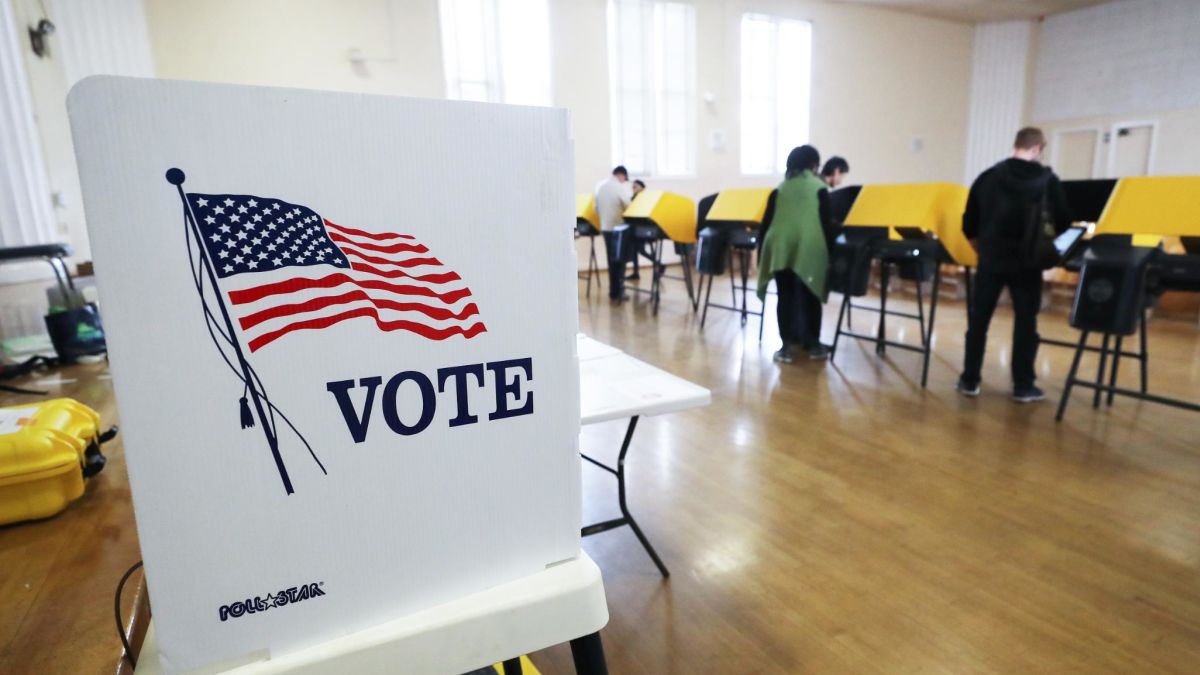 The nonpartisan reform group FairVote released a new report Wednesday that examines the impact ranked choice voting had on the 4 Democratic presidential primaries and caucus that used ranked choice voting for the first time in 2020. The conclusion? Voters took advantage of RCV, made few errors, and turned out in much higher numbers.

The Democratic Parties in Alaska, Wyoming, Kansas, and Hawaii transitioned from caucuses to all-mail RCV primaries, the combination resulting in a spike in turnout:

Kansas, in particular, is a noteworthy success story, seeing as turnout increased nearly 300% from the 2016 caucus to the 2020 RCV primary -- during a pandemic. Not only did the party switch to a primary, but every eligible voter was sent a ballot by mail. Thus, over 147,000 votes were cast.

There is a common criticism associated with mail-in and early voting in presidential primaries; namely, the inevitability of candidates dropping out after ballots are already cast for them. FairVote says the addition of RCV can help address this issue.

If, for instance, a candidate's first choice drops out before primary election day, that voter's second choice will be applied to the results instead. Voters don't have to feel like they wasted their vote because they simply could not predict who would still be in the race when their state's primary rolled around.

FairVote's analysis found that voters in RCV presidential primaries overwhelmingly took advantage of the option to rank their preferences, and thus the number of "wasted votes" declined considerably. Seventy-two percent of voters, in fact, ranked at least two candidates on their ballot.

"Because of the huge successes of RCV in 2020, the report calls for all states to adopt RCV for the 2024 primaries to better reflect voter preferences, combat accusations of candidates being 'spoilers,' and ensure that no voter will have their vote wasted by voting for a candidate who later drops out," writes FairVote's Will Scott-Curtis.

Ranked choice voting is growing in popularity across the country. It will be used for the first time in a presidential general election in Maine, where voters will also use it in US Senate and Congressional elections. It is also on the ballot in Massachusetts and Alaska, and is the established voting method in over a dozen cities across the country.

More groups and activists in the nonpartisan reform community are also getting behind the reform as it is the alternative voting method with the most momentum behind it, and the benefits it brings to the electoral process has been clearly demonstrated where it is used and in academic research.