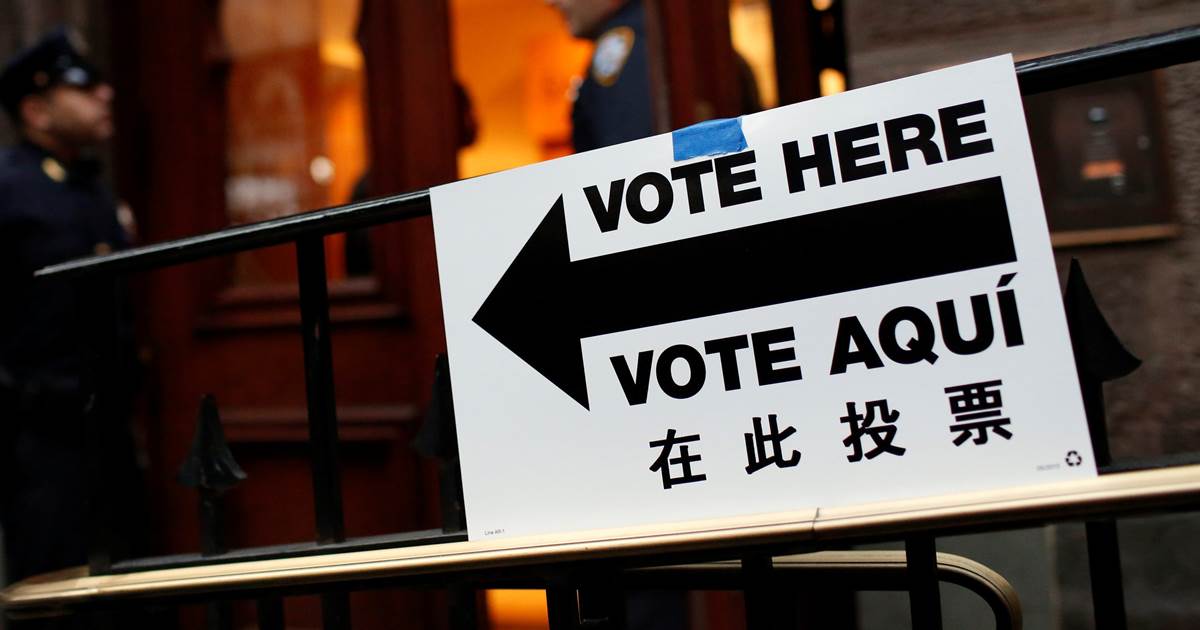 On this episode of Toppling the Duopoly, host Shawn Griffiths welcomes back FairVote Senior Analyst Deb Otis to discuss a new report she co-authored on the impact ranked choice voting had on New York City. NYC held its first ranked choice voting primary election in June 2020, and after the November election, the nation's largest city got its most diverse city government in history.

Ranked choice voting is an alternative voting method in which voters rank candidates in order of preference. Advocates point out that RCV gives voters more choice and allows for additional rounds of runoff in no candidate has a majority without the expense of another election. A separate runoff election would also have a lower turnout meaning winners wouldn't be decided when the most voters participated.

FairVote's report shows a higher turnout in the primary, and greater confidence among voters that their voice at the ballot box mattered. Shawn and Deb dive deep into the report and talk about the importance of representation, and what voters should take away from it, as well as campaigns looking to pass ranked choice voting in their own city or state.

Want to know more about the benefits of ranked choice voting and what it offered the nation's largest city? Check out this episode.